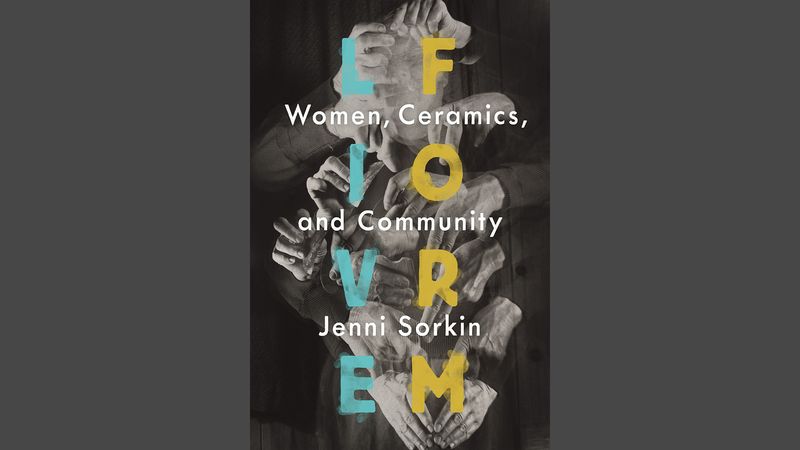 Please join us for a book signing of a new publication from art historian Jenni Sorkin, co-curator of the exhibition, ‘Revolution in the Making: Abstract Sculpture by Women, 1947 – 2016.’

Sorkin is Assistant Professor of Contemporary Art History at University of California, Santa Barbara CA, and writes on the intersection between gender, material culture, and contemporary art. Her book, ‘Live Form: Women, Ceramics and Community’ (University of Chicago Press) was released in July 2016.

Ceramics had a far-reaching impact in the second half of the twentieth century, as its artists worked through the same ideas regarding abstraction and form as those for other creative mediums. ‘Live Form’ shines new light on the relation of ceramics to the artistic avant-garde by looking at the central role of women in the field: potters who popularized ceramics as they worked with or taught male counterparts like John Cage, Peter Voulkos, and Ken Price.

Sorkin focuses on three Americans who promoted ceramics as an advanced artistic medium: Marguerite Wildenhain, a Bauhaus-trained potter and writer; Mary Caroline (M. C.) Richards, who renounced formalism at Black Mountain College to pursue new performative methods; and Susan Peterson, best known for her live throwing demonstrations on public television. Together, these women pioneered a hands-on teaching style and led educational and therapeutic activities for war veterans, students, the elderly, and many others. Far from being an isolated field, ceramics offered a sense of community and social engagement, which, Sorkin argues, crucially set the stage for later participatory forms of art and feminist collectivism.

Sorkin earned her PhD at Yale University, New Haven CT, her MA at The Center for Curatorial Studies, Bard College , Annandale-On-Hudson NY, and her BFA at The School of the Art Institute of Chicago, Chicago IL.

This event is free, but reservation is required. Click here to reserve a place.

Please join us when art historian Jenni Sorkin presents a walkthrough of the exhibition, ‘Revolution in the Making:... 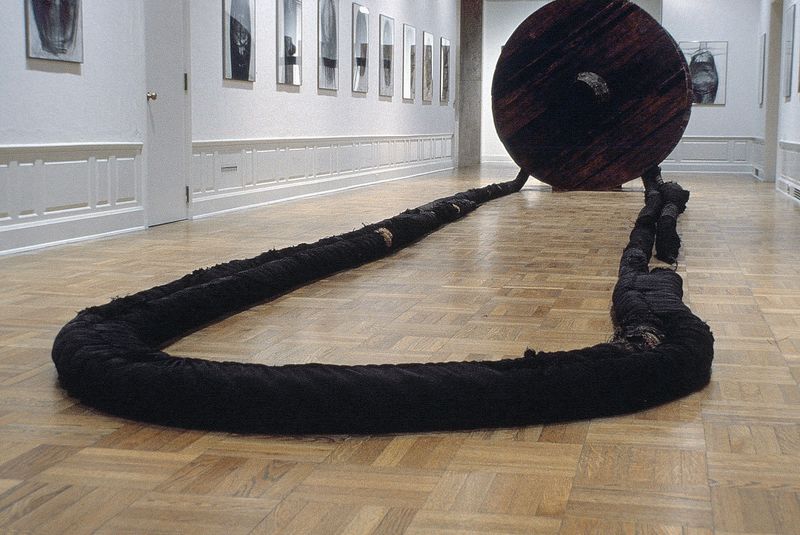