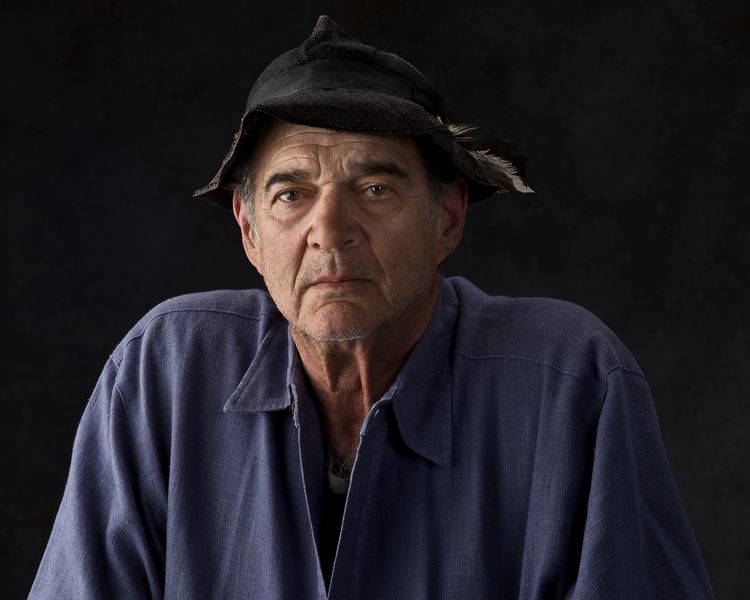 On the occasion of ‘Complete Cubes,’ Hauser & Wirth’s first exhibition devoted to Larry Bell in his hometown of Los Angeles, please join us for a discussion of the artist’s work with Aram Moshayedi, curator at The Hammer Museum.

With over 20 works ranging in size from 2 inches to 40 inches and spanning the early 1960s to today, this exhibition celebrates Bell’s mastery of light, reflection, and volume through a groundbreaking approach to glass. Hauser & Wirth’s presentation also features new large-scale glass sculptures created for the exhibition.

About Larry Bell
Larry Bell is one of the most renowned and influential artists to emerge from the Los Angeles art scene of the 1960s, alongside contemporaries Frank Stella and Donald Judd, and had garnered international repute by the age of 30. Known foremost for his refined surface treatment of glass and explorations of light, reflection and shadow through the material, Bell’s significant oeuvre extends from painting and works on paper to glass sculptures and furniture design.
Bell’s understanding of the potential of glass and light allows him to expand visual and physical fields of perception, and his sculptures to surpass traditional bounds of the medium. He has said: ‘Although we tend to think of glass as a window, it is a solid liquid that has at once three distinctive qualities: it reflects light, it absorbs light, and it transmits light all at the same time.’

Bell’s use of commercial industrial processes in his studio, located in Venice, California since the 1960s, demonstrates his unparalleled skill and dedication in each step of his sculptures’ fabrication. Since 1969, his studio has managed its own high-vacuum coating system that allows him to deposit thin metal films onto his glass surfaces, harnessing a little known technique developed for aeronautics to create an unprecedented body of work.

About Aram Moshayedi
Aram Moshayedi is a curator at the Hammer Museum in Los Angeles, where he most recently organized the exhibition and publication ‘Stories of Almost Everyone.’ In 2016, he co-curated (with Hamza Walker) ‘Made in L.A. 2016: a, the, though, only.’ Since joining the Hammer in 2013, he has organized projects by artists Lawrence Abu Hamdan, Andrea Büttner, Oliver Payne and Keiichi Tanaami, Andrea Bowers, Simon Denny, Avery Singer, Maria Hassabi, and Mario Garcia Torres, as well as All the Instruments Agree: An Exhibition or a Concert, a two-day program of live music and sound performed by visual artists. He was formerly associate curator at the Roy and Edna Disney/CalArts Theater (REDCAT), where he organized exhibitions and oversaw the production of new works by The Otolith Group, Slavs and Tatars, Jordan Wolfson, Tony Cokes, Ming Wong, Erlea Maneros Zabala, and Geoffrey Farmer. He has contributed to numerous exhibition catalogues as well as such publications as Artforum, Art in America, Frieze, Metropolis M, Parkett, X-TRA Contemporary Art Quarterly, and Bidoun, for which he is a contributing editor. 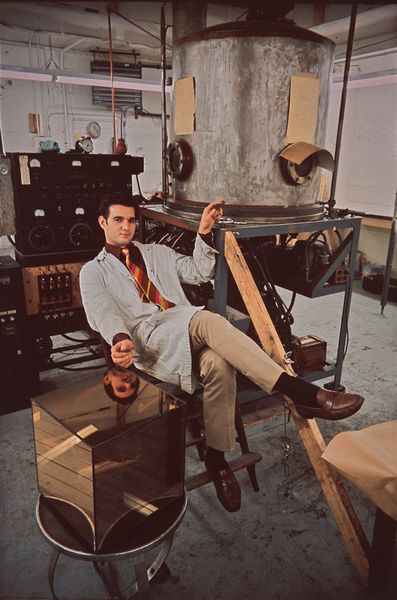