When I was born,
I probably did not yet have
a rock at my neck.

When I went to school,
they did not tell me of it.

I must now understand it all myself alone.

Ever deeper
and ever heavier.

Only it will remain.

Erna Rosenstein (1913–2004) was, by temperament, a genre polymath who often viewed her work through the prism of narrative. ‘Literature is in everything,’ she once said, adding: ‘That’s why I do fantastic objects, painting and poetry. For me, there are no distinct borders.’

Her poetry was deeply informed by the overlapping influences of Surrealism and folk/fairy tales, which she used obliquely to express her experiences as a survivor of the Holocaust, as a Pole, as a 20th century citizen of Eastern Europe, as a woman and a mother, and as an artist. Here, the experimental New York theater ensemble The Wooster Group, with longtime collaborator Maura Tierney, takes an English translation of portions of Rosenstein’s verse through a looking glass, darkly. 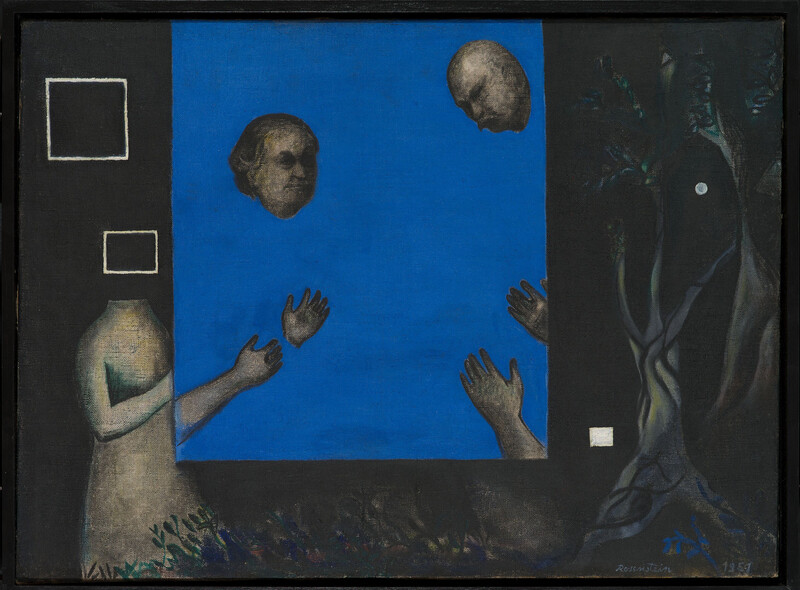 Born in 1913 in Lwów (now the Ukrainian city Lviv) and raised in Kraków, Poland, Rosenstein emerged as part of the Polish avant-garde in the 1930s, associated with the Kraków Group and a member of a tight-knit circle whose artistic innovations were rooted in socially progressive, left-leaning politics of the Communist Union of Polish Youth. During the Socialist Realist period, between 1949 and 1955, Rosenstein withdrew from official artistic life and worked outside the mainstream art world. She came to prominence with a 1967 monographic exhibition at the Zachęta in Warsaw, a presentation designed by Tadeusz Kantor and inspired by the design of Surrealist exhibitions. She published seven volumes of poetry, among others ‘Ślad’ (‘Trace’) in 1972 and ‘Spoza granic mowy’ (‘From Beyond the Edges of Speech’) in 1976. Her works are in the collections of major Polish and international collections such as the National Museums in Warsaw, Wrocław and Kraków as well as the Muzeum Sztuki in Łódź. Recent international presentations of Rosenstein’s works include ‘Unorthodox’ at The Jewish Museum in New York (2016), documenta 14 in Athens and Kassel (2017), and the travelling exhibition ‘Surrealism Beyond Borders’ at The Metropolitan Museum of Art in New York and Tate Modern in London (2021–2022). 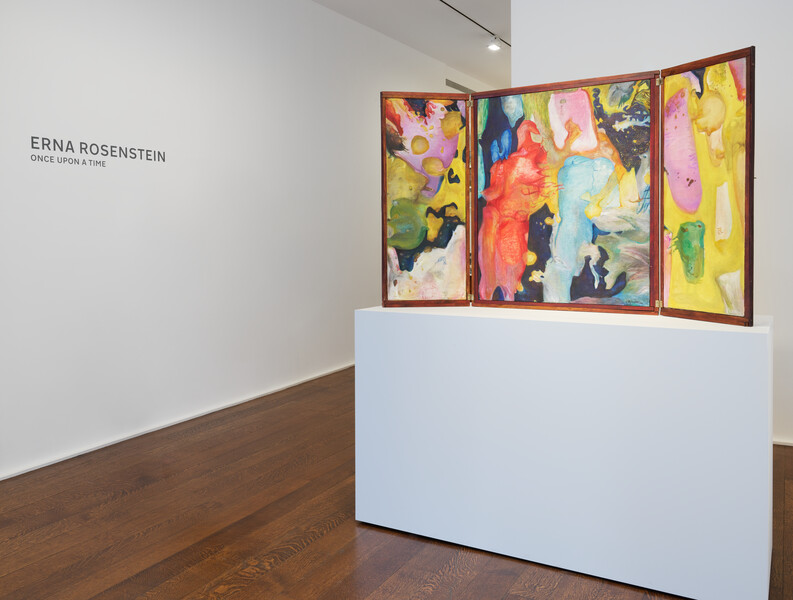 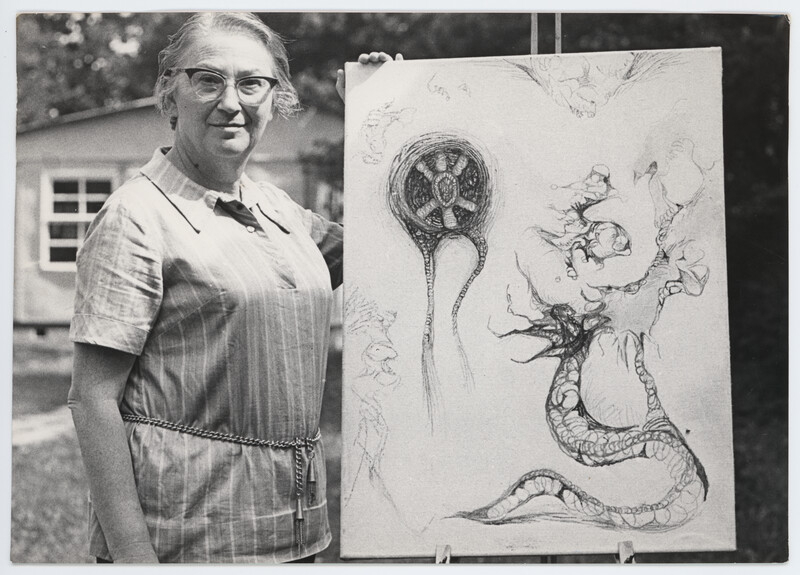 Maura Tierney is an American film, stage and television actress who is known for her work on shows such as ‘ER,’ ‘NewsRadio,’ and ‘The Affair,’ and movies such as ‘Primary Colors,’ ‘Insomnia,’ and ‘The Report.’ She is the recipient of a 2016 Golden Globe and a 2020 Los Angeles Drama Critics Circle Award for lead performance in Jen Silverman’s ‘Witch’ at the Geffen Playhouse. For The Wooster Group, she has starred in productions of ‘The Town Hall Affair,’ (2017) which she helped conceive, as well as ‘North Atlantic’ (2010).

The Wooster Group is a company of artists that makes work for theater, dance and media, under the direction of founding member and MacArthur award winner Elizabeth LeCompte. The Group develops and performs work at The Performing Garage in Manhattan at 33 Wooster Street, as well as at numerous other venues in New York, nationally and on tour around the world. Founding member and Guggenheim Award winner Kate Valk is Associate Director. The company has sustained a full-time, ongoing ensemble since the mid-70’s that has included Spalding Gray (1941-2004), Jim Clayburgh, Ron Vawter (1948-1994), Willem Dafoe, Peyton Smith, Ari Fliakos, Ken Kobland, Frances McDormand, Maura Tierney and Eric Berryman. The Group has created and performed more than 40 theater and dance works, 20 media pieces, museum and gallery exhibitions and one Ribbon Cutting Ceremony for the Whitney Museum of American Art.

‘Erna Rosenstein: Once Upon a Time’ is on view at Hauser & Wirth New York, 69th Street through 23 December 2021. The eponymous book from Hauser & Wirth Publishers, featuring text by exhibition curator Alison M. Gingeras, is available now.