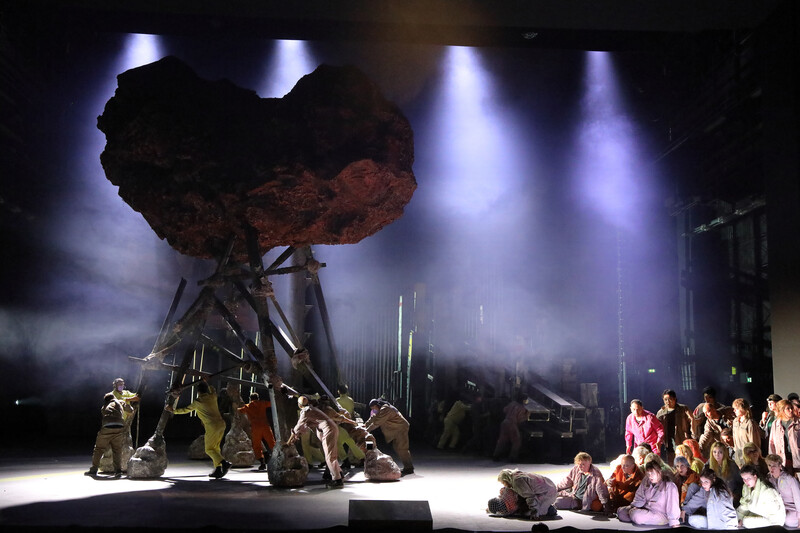 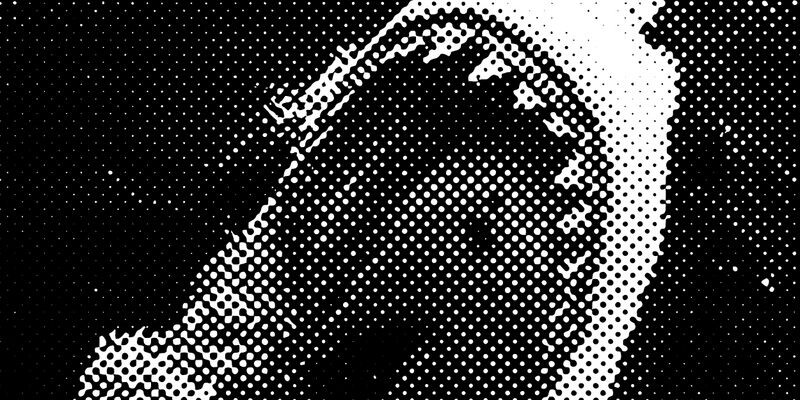 In a risky deal with the Gods, King Idomeneo returns home to Crete, after the Trojan War, where he vows to Poseidon to sacrifice the first living being he meets upon his arrival. Fate deals him a bitter blow as Idomeneo tragically encounters his son Idamantes.

This ancient story unfolds through the mastery, emotion and lyricism of Wolfgang Amadeus Mozart’s brilliant score, with libretto by Giambattista Varesco, and is largely considered Mozart’s greatest choral opera. 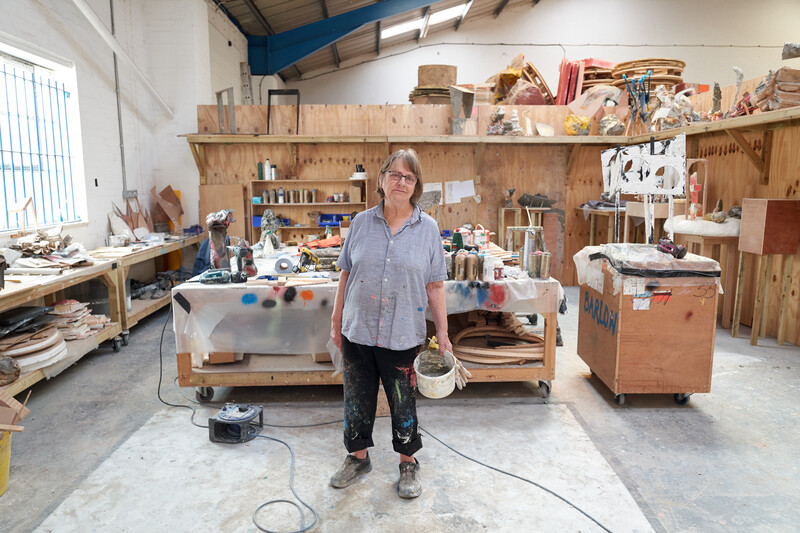 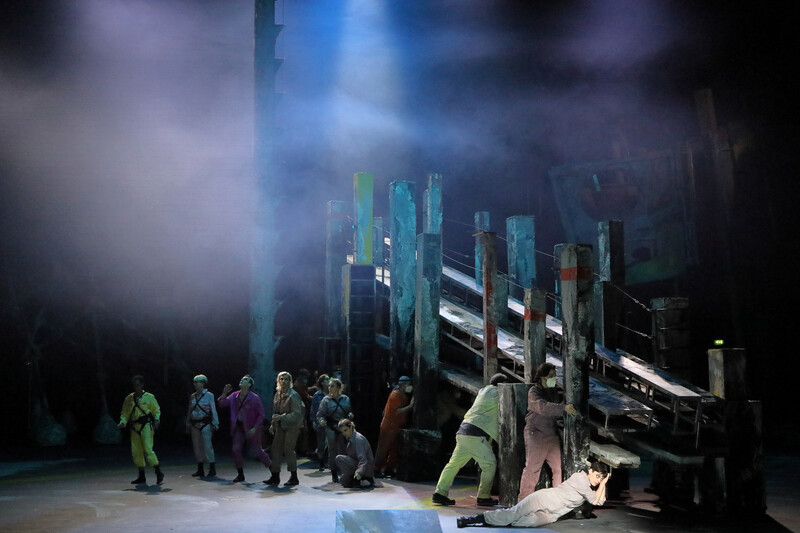 Libretto by Giambattista Varesco
In Italian with English subtitles