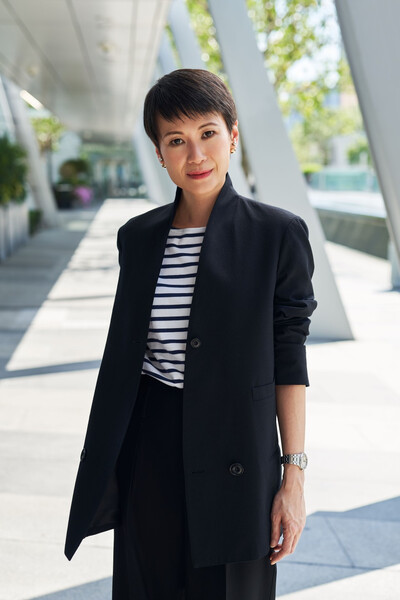 In this installment of The Radar—our uncommon cultural recommendations from around the globe and across the decades—Adeline Ooi, Director Asia of Art Basel, who has been at the helm of the art fair’s Hong Kong edition since 2015 and just oversaw its first in-person fair post-pandemic, brings us back to the turn of the new millennium, when Asian cinema like Wong Kar-wai’s ‘In the Mood for Love’ brought her the solace of home while living abroad.

The year was 2000. I had just graduated from art school in London. As a 20-something Malaysian contemplating her future in London, I was desperately searching for ‘myself’; trying to find my place in the world. Looking back, one could say that I was filled with angst, my mind grappling with existential questions about self and being that many young adults experience at one point or another in their lives. I remember feeling displaced, fully aware that I did not fit comfortably into any prescribed box or category, and that I did not quite belong. The experience of meeting new people and telling them about myself could be tedious at times. ‘Yes, I am of Chinese origin, but I am not from China or Hong Kong or Taiwan. I am 4th generation Malaysian-Chinese, my parents are from Penang…’ Or, ‘thank you, I speak good English because we study English in Singapore where the education system is based on the British GCSE syllabus…’ I would spend my spare time in London ‘hiding’ in World Cinema. I consumed every single film title I could get hold of made by Asian film directors: Akira Kurosawa, Ang Lee, Zhang Yimou, Chen Kaige, Wong Kar-wai, Mira Nair—the list goes on. It was comforting to watch movies made by my people, and thankfully, there was enough to whet my appetite. The late 1990s and early 2000s was a ripe time for Asian directors. 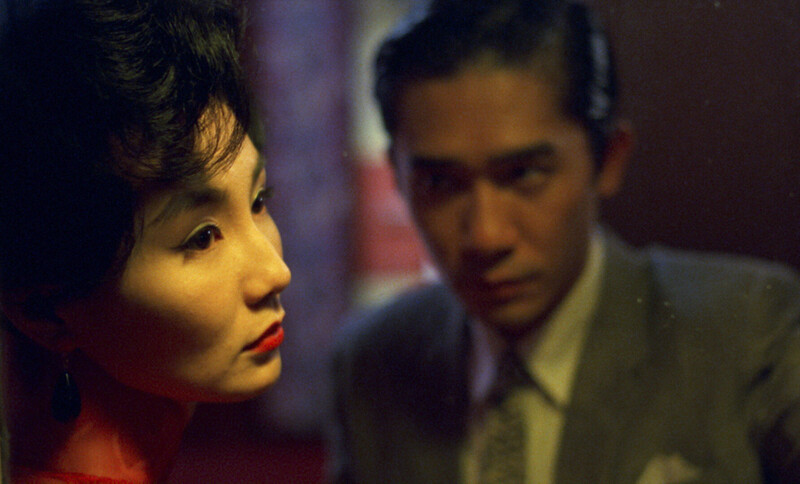 Maggie Cheung and Tony Leung in ‘In the Mood for Love.’ Courtesy The Criterion Collection

Out of all the great Asian films I have watched and loved, Wong Kar-wai’s ‘In the Mood for Love’ holds a special place in my heart. I remember the critics’ responses towards the film was lukewarm when it was first released—I believe there was more discussion over Maggie Cheung’s cheongsam than on Wong Kar-wai’s storytelling prowess. But that was not the case for me. The film was exquisitely crafted; evocative, sensual. It spoke so eloquently in the language of loss and desire. And then there was Maggie (Cheung) and Tony (Leung), whom I’d grown up watching on TVB series recorded on VHS tapes that my mother would rent back in the 1980s, masterfully captured through Christopher Doyle’s lens. Today, ‘In the Mood for Love’ is considered a masterpiece, ranked as one of the most iconic films of the 21st Century. Watching ‘In the Mood for the Love’ for the first time, as an Asian lost in London, meant everything to me. It filled my heart with pride and hope. It made me realize that it was time for me to go home, and that my future was in Asia.