‘It Could’ve Been Me…It Could Be Me’ 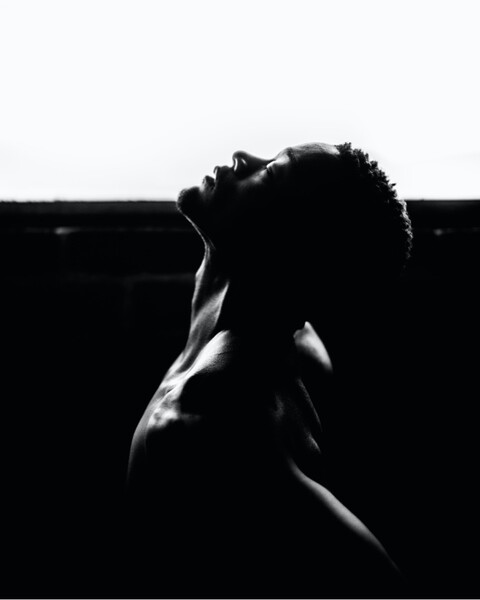 After a year of dormancy brought on by the pandemic, our dynamic, multi-use space in Downtown Los Angeles was revived with a special collaborative performance featuring L.A. Dance Project's David Adrian Freeland Jr. His powerful choreographic work, ‘It Could’ve Been Me...It Could Be Me,’ was performed throughout the gallery’s outdoor spaces and within ‘The Great American Fact,’ Amy Sherald’s first West Coast exhibition. The performance, captured by Trevor Tweeten, is debuted here for the first time.

Created during the uprisings against police brutality and the killings of unarmed Black Americans, this timely and resonant performance is set to Joel Thompson’s ‘Seven Last Words of the Unarmed’ recorded in 2016 by University of Michigan Men’s Glee Club.

‘In the spring and summer of 2020, we continued to see the lives of Black people ended at the hands of police and a racist system. As I read the articles and saw the videos, I grew angry and tired. I was scrolling through social media one day and I happened upon a video of a choir singing Joel Thompson’s ‘Seven Last Words of the Unarmed.’ I was immediately moved to tears but even more inspired to dance. When I shared this work on social media, it was a much-needed release for me. I was angry, hurt, tired, and uninspired to do anything artistic, so setting up my camera and letting the music move me helped me share those feelings. This work is not about me. But it could’ve been me…it could still be me at any moment. And that’s the hardest truth of it all.’—David Adrian Freeland Jr.

‘It Could’ve Been Me…It Could Be Me’
Choreographed & performed by David Adrian Freeland Jr.
Presented by Hauser & Wirth Los Angeles, in partnership with L.A. Dance Project
Director of Photography Trevor Tweeten