Glenn Ligon on ‘Grief and Grievance: Art and Mourning in America’

On the occasion of the opening of the exhibition at the New Museum originally conceived by Okwui Enwezor, the artist spoke to WNYC about his contribution as a curatorial adviser, artist and writer. 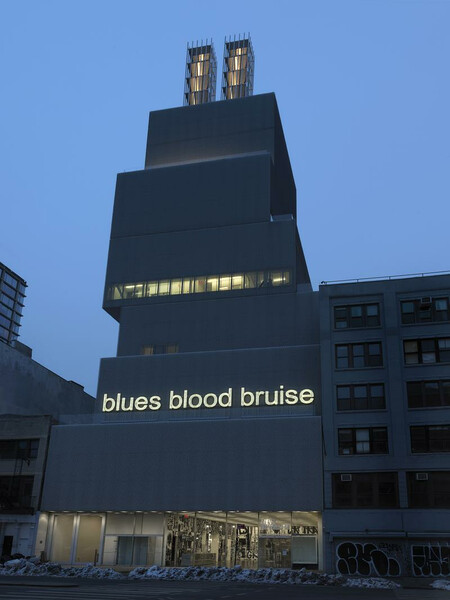 Among several legacies left by the curator Okwui Enwezor (1963-2019) perhaps the most striking was his prescience in using artworks and exhibitions to anticipate global political developments. Enwezor viewed this not as prognostication but as simple awareness. ‘The wreckage itself is still fresh, it’s not spent ashes,’ he once said in an interview, speaking of rolling crises of inequity, oppression, brutality and racism that the art world often pretends not to see, the roots of which reach back centuries. The opening at the New Museum of ‘Grief and Grievance: Art and Mourning in America,’ the exhibition Enwezor conceived before his death, could hardly be more timely, coming only weeks after the storming of the United States Capitol and the aftermath of the Trump presidency, underscoring the persistence in America of white-supremacist violence. In the following conversation, the artist Glenn Ligon, a member of the curatorial team that helped realize the show, talks about the principled example of Enwezor’s life and work, and about his final expression of art’s truth-telling power.

The exhibition catalogue, published in 2020 in accordance with Enwezor’s wishes for the exhibition to coincide with the 2020 presidential election, features an essay by Ligon, excerpted here:

Let’s talk about the weather. Christina Sharpe’s ‘In the Wake: On Blackness and Being’ (2016), a meditation on the afterlife of slavery, discusses the weather as ‘the totality of our environments.’ But this totality is far from neutral; it has chosen sides. ‘The weather is the total climate,’ she writes, ‘and that climate is antiblack.’[1] Sharpe’s concept of weather frames her discussion of Toni Morrison’s novel ‘Beloved’ (1987), whose main protagonist, Sethe, after escaping from slavery to the ‘free state’ of Ohio, kills her young daughter rather than see her returned to bondage. But Sethe can’t outrun antiblackness, which, like the weather, ‘comes, breaks and changes quickly,’ enveloping her in its overwhelming force.[2] As Fred Moten has noted, ‘The whole point about escape is that it’s an activity. It’s not an achievement. You don’t ever get escaped. . . . And what that means is that what you’re escaping from is always after you. It’s always on you.’[3] Antiblackness is an ill wind, one that is constantly blowing against us. 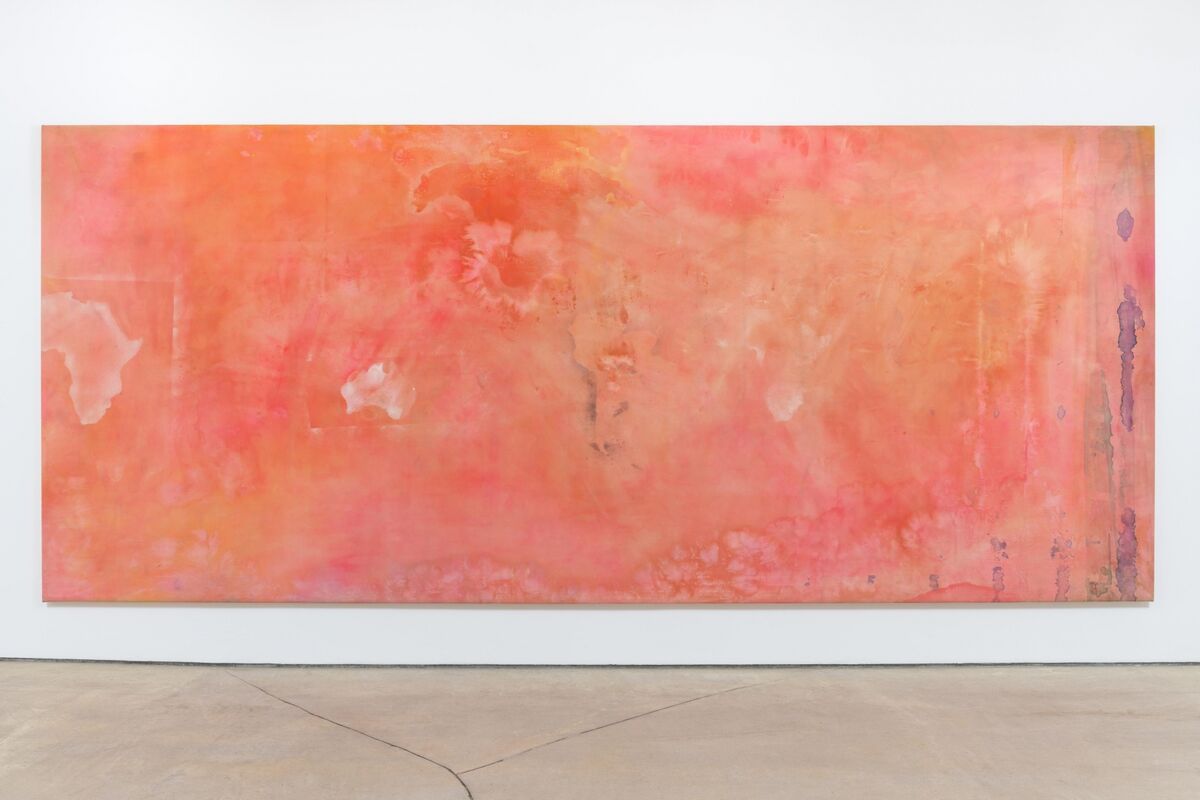 […]Although Okwui didn’t write directly about climate or weather in his materials for ‘Grief and Grievance,’ it does arise in his catalogue essay for ‘Frank Bowling: Mappa Mundi,’ an exhibition he curated in 2017 at Haus der Kunst in Munich. In this essay, he examines Bowling’s ambivalent position within the discourse of modernism. Pushing back against what he perceives to be a move by art historians to ‘extricate the ‘black artist’ from his ‘blackness,’ Okwui writes, ‘In fact, there is no guarantee that any ‘Black’ painter who makes work not immediately identifiable as ‘black’ is necessarily assured of modernism’s putative universalism and color-blindness.’[4]

‘Antiblackness is an ill wind, one that is constantly blowing against us.’—Glenn Ligon

While Bowling certainly positioned his practice outside of what he considered essentializing debates around the nature of ‘Black art’ in the United States in the 1960s and ’70s, Okwui sees in Bowling’s work proof of ‘the idea that abstraction need not be disunited from content, especially as it intersects cultural experience and historical subject matter.’[5] Okwui’s discussion of black-ness and abstraction segues into an examination of some contemporary artists in whose non representational work, he claims, ‘the climate of blackness is everywhere.’[6]

These artists, who, like Bowling, are ‘mining blackness’s abstract possibilities,’ think through abstraction as a way to explore a multivalent conception of blackness—and, following Sharpe, antiblackness—one that shifts and morphs, acting more like climate, like weather.[7]

‘Grief and Grievance: Art and Mourning in America’ is on view at the New Museum from 17 February  to 6 June, 2021.