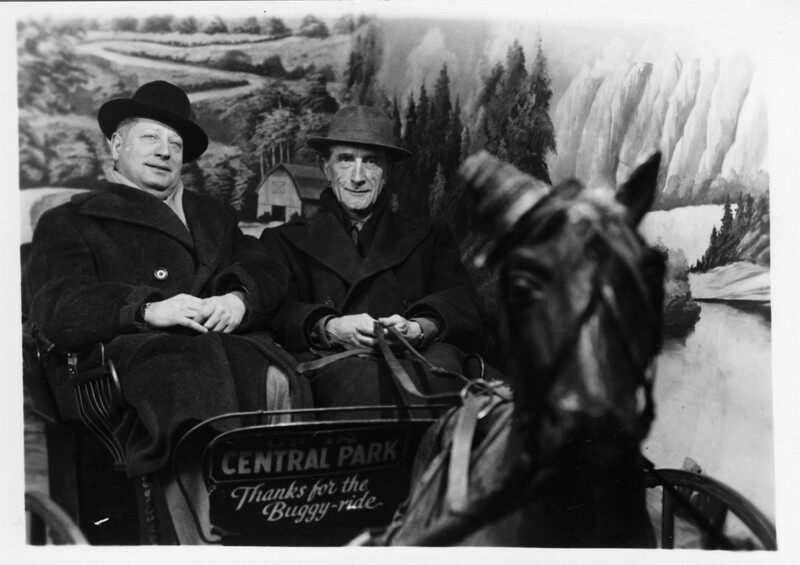 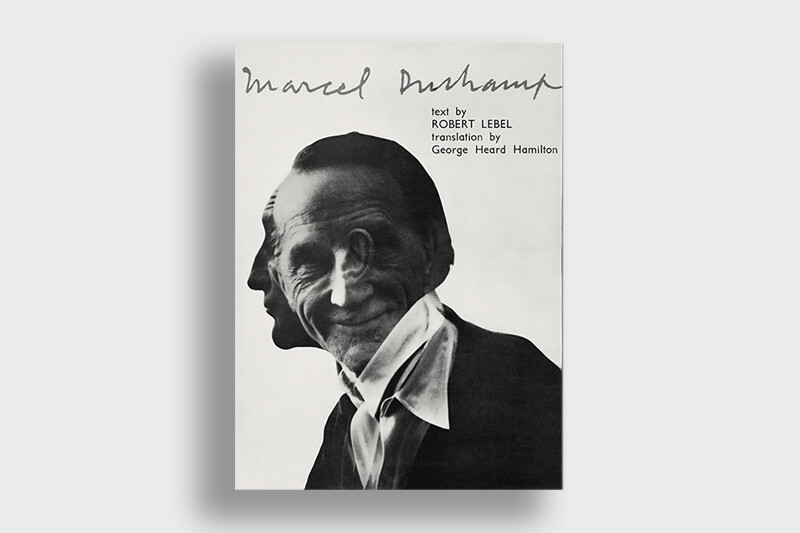 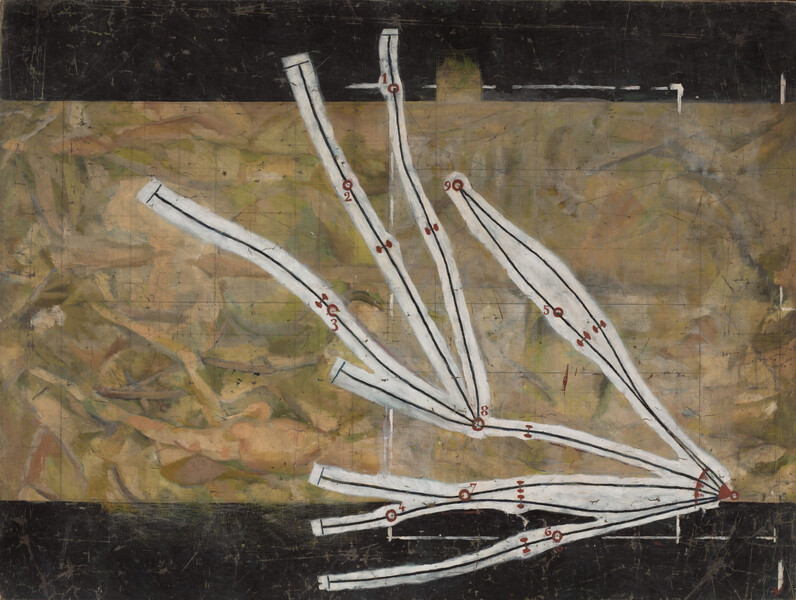 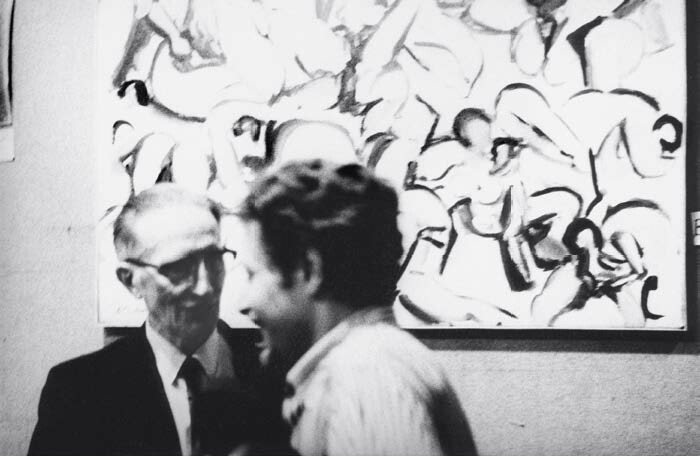 Hauser & Wirth Publishers’ two-volume reissue of the English-language edition of ‘Marcel Duchamp’—a faithful facsimile reprint of the Grove Press 1959 monograph, along with an extensive historical supplement edited by Jean-Jacques Lebel and Association Marcel Duchamp, featuring contributions by Michael R. Taylor and Harald Falckenberg—will be published in Fall 2020. The book will also include the first publication in English of Robert Lebel’s essay ‘Last Evening With Marcel Duchamp.’