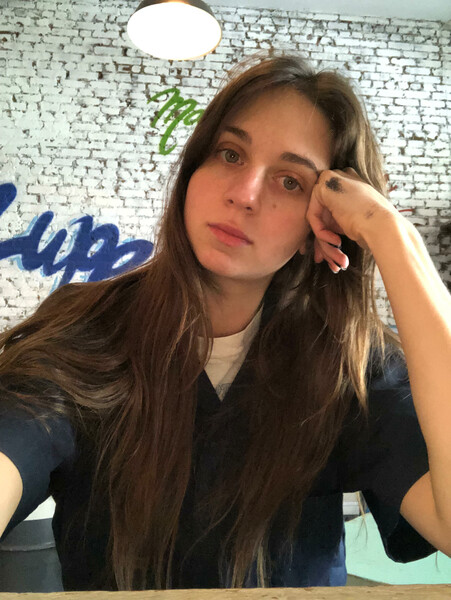 We are thrilled to announce representation of Avery Singer. Our first project with the artist will be a solo presentation of new works at Frieze Los Angeles in February 2020.

Born in 1987 in New York, Avery Singer has emerged as a powerful contemporary voice whose work explores the possibilities in the convergence of painting and technology. Her highly distinctive oeuvre incorporates both autobiographical and fictional narratives, reflecting upon the art world today and the wider sweep of art history that she has inherited as a painter. Singer’s pioneering techniques are deployed to question the ways in which images and their distribution in our contemporary world, are increasingly informed by new media and technologies.

Singer has developed a highly original visual vocabulary that evokes established traditions of archival documentation, and a preferred iconography that references the familiar art historical notions of the artist, the muse, and the ironies suggested by these tropes. At the same time, her dexterous process is highly technologically advanced, yielding completed works characterized by atmospheric spaces conjuring the digital realm. 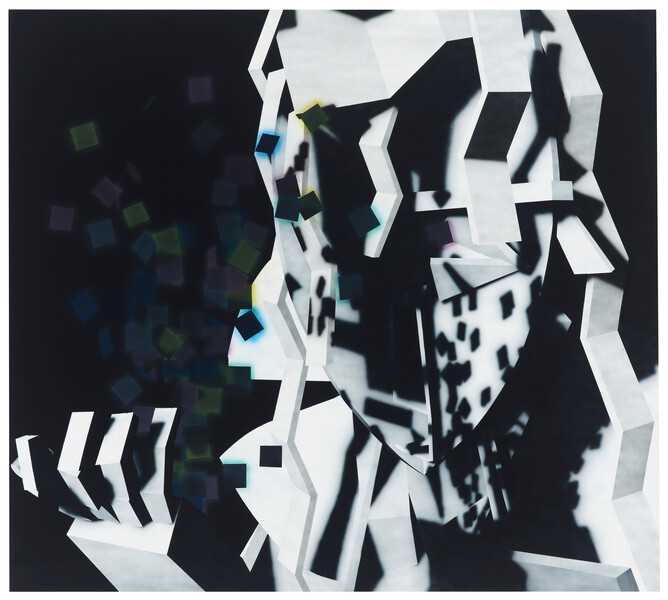 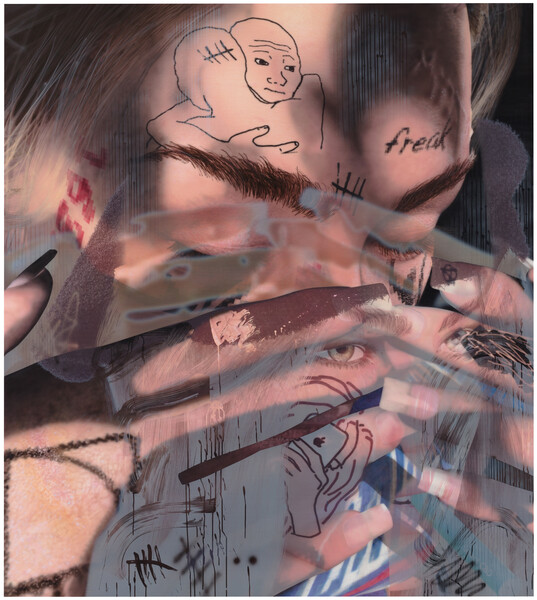 Singer’s nuanced use of industrial automation and three-dimensional computer modeling, such as SketchUp, Blender, and DAZ 3D, underpins a complex process of layering. She projects imagery onto large-scale canvases and builds the compositions through airbrushed acrylic paint. The resulting paintings contrast clarity with ambiguity, past with future, and geometric precision with intuitively generated forms. Through these methods, Singer distances the relationship between the subjective experience of the work and the physical brushstroke: as she has said, ‘I’m interested in the ways in which artists have removed the hand from painting using technology.’ 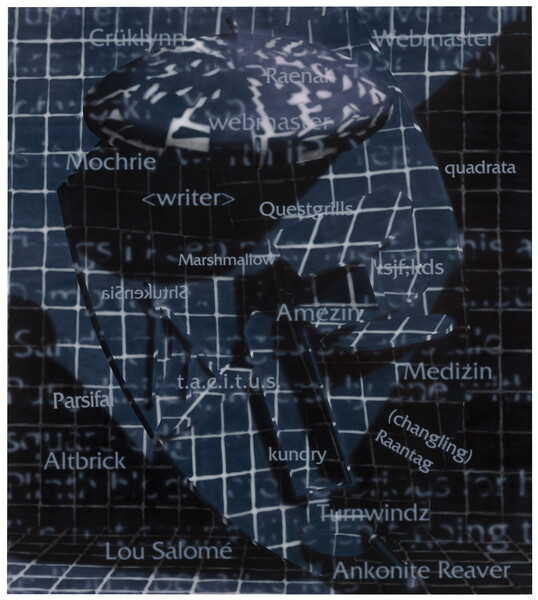 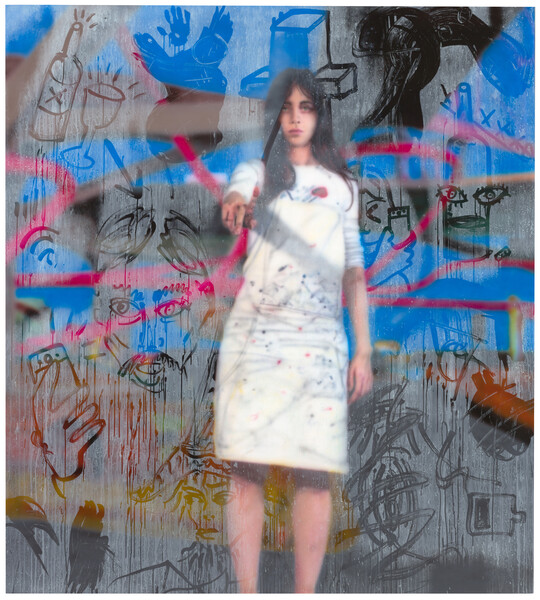 ‘The painting of Philip Guston has always had a special place in my heart,’ Avery Singer explains. ‘My father worked as a projectionist in the Audiovisual Department at The Museum of Modern Art for several decades. When I was a child, this meant ‘take your daughter to work day’ involved arriving at the museum before opening hours, and walking through the galleries with him so he could turn on VHS players in kiosks for the display of video art pieces. Often, we would detour through the empty galleries to have the opportunity to admire his favorite paintings in the collection. One of these is Philip Guston’s ‘Cherries’ from 1976. I spent many hours in front of this painting, learning about my father’s deep appreciation for it and its importance in art history. I had the same experience with Louise Bourgeois, and my mother’s profound personal connection with her radically definitive oeuvre. Lee Lozano, Jack Whitten, Eva Hesse, Arshile Gorky, Mary Heilmann, and Mike Kelley are just some of the other artists represented by Hauser & Wirth whose work I encountered growing up at MoMA. For me, Hauser & Wirth offers the unparalleled context of an established, artist-driven, and historically-focused gallery. I immediately felt a deep sense of integrity and dedication to artists and their vision, upon meeting Marc, Manuela and Iwan. As an artist, I need a gallery collaboration that is deeply committed to supporting a long trajectory of experimentation and innovation that I will pursue over the course of my career and my life. I am delighted to join Hauser & Wirth.’

From a Distance: Messages from Artists’ Homes and Studios

In these unprecedented times, it’s never felt more important to stay connected. This series aims to bring us all...