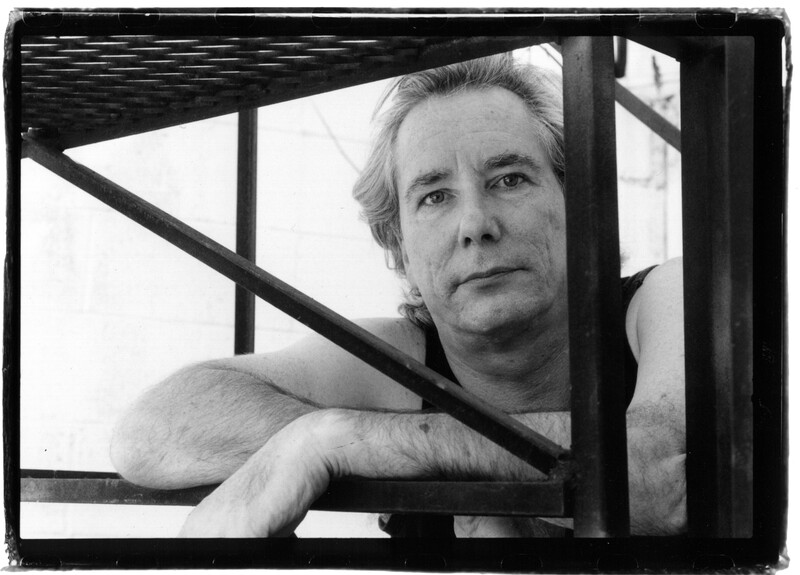 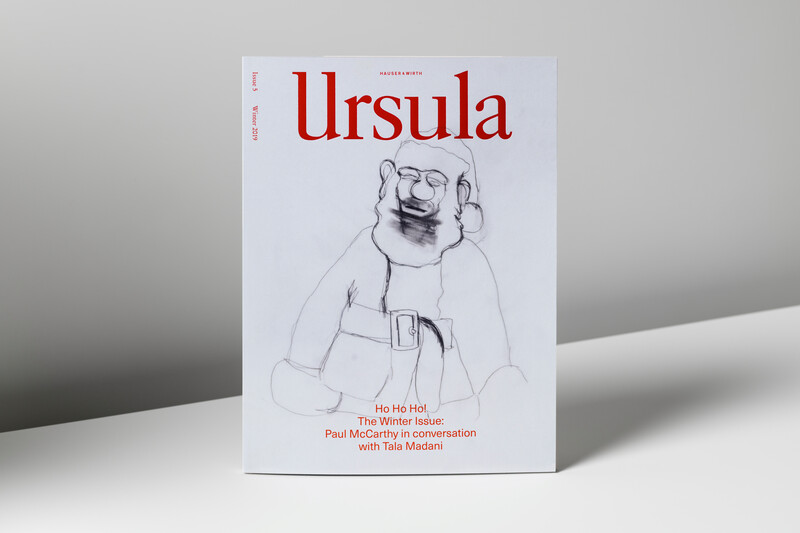 It’s been said—who said it?—each of us in our time knows our time. But supposing a cognitive mistake slips a gear or two, like in predicting clear weather patterns, dark patches of cumulus breaking through. Those patchy clouds take a turn for the worst. We see things differently. Well, differently, can be a whole lot of things.

For instance, Mike planned ahead a replica of home sweet home
where he grew up—the real one long since gone—moved
from God knows somewhere in Detroit or in his memory of a Detroit
to the bowels of the Whitney, like some grayish, brutish tomb.
That would’ve been unthinkable in the ‘50s,
when such dimensions slipped through the cracks.
Take the eerie glow of the will-o’-the-wisp
waiting for the slightest move; those disordered nights
where friends greet you, you haven’t seen decades even.
Then, they disappear
without a sidewise glance or trace.
In their place a train is whistling through a golden hue.
What to make of it?
A host of passing images piled up randomly as if on cue.
What else is there to do or not to do,
sticking out your thumb,
hoping some shmock pulls up.
Turns out it’s Howard Hughes.
Still, lost winters lost horizons all askew
with the sunshine trying trying to break through finally. 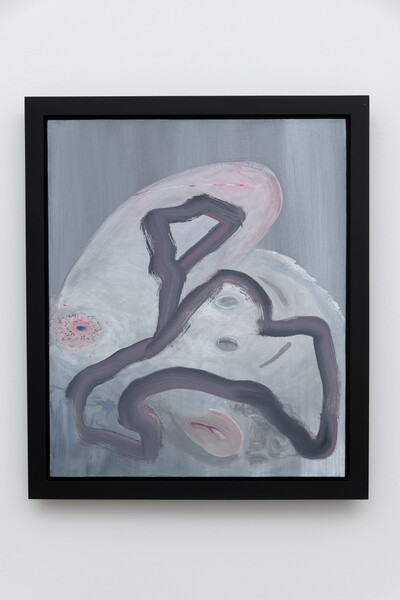 Gerard Malanga is a poet, photographer and filmmaker and was for many years one of Andy Warhol’s closest collaborators at the Factory. His most recent publications are Cool & Other Poems and Walt Whitman, hipster (a broadside two-color silkscreen poster commemorating the bicentennial of Walt Whitman’s birth), both published in 2019 by Bottle of Smoke Press. He recently completed his autobiography, In Remembrance of Things Past. He lives with his cats, Sasha, Zazie and Xena, in the shadow of the Catskills in upstate New York.

Mike Kelley's Memory Ware series – a diverse group of mixed-media paintings and sculptures made between 2000 and...

'Timeless Painting', our exhibition dedicated to Mike Kelley and organized in collaboration with the Mike Kelley...

Mike Kelley’s exemplary career path went like this: starting off in Detroit’s subculture, he passed through various...