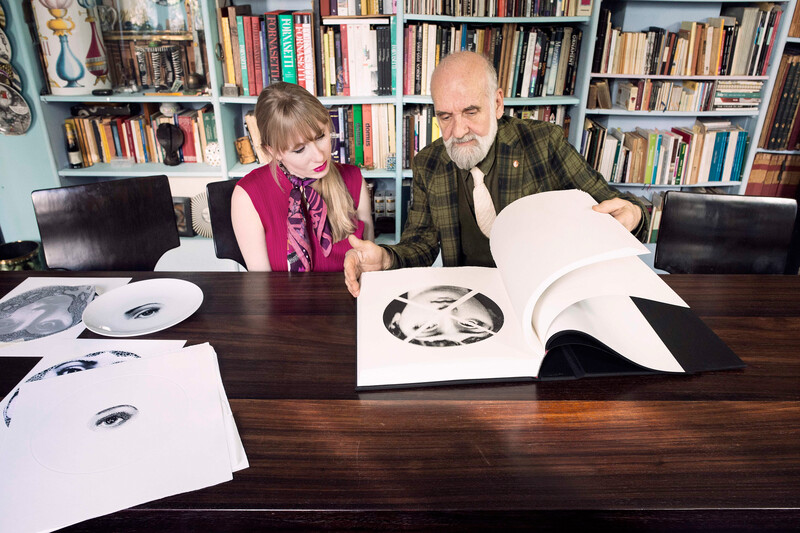 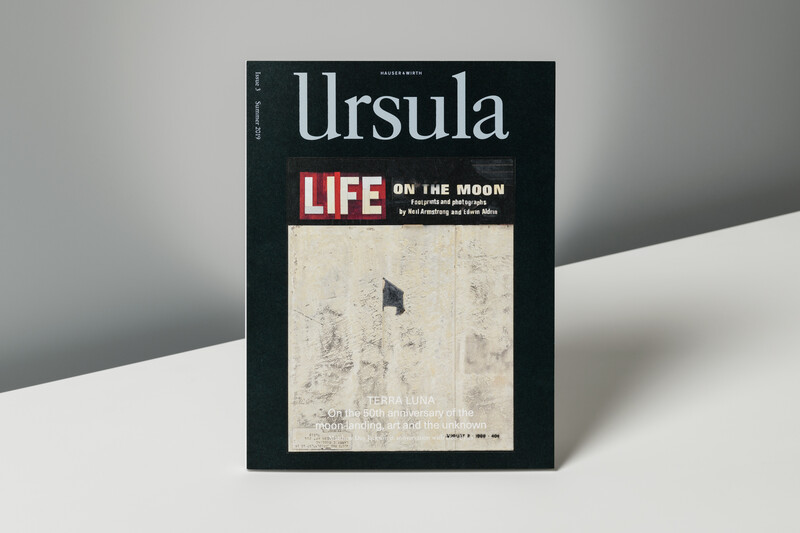 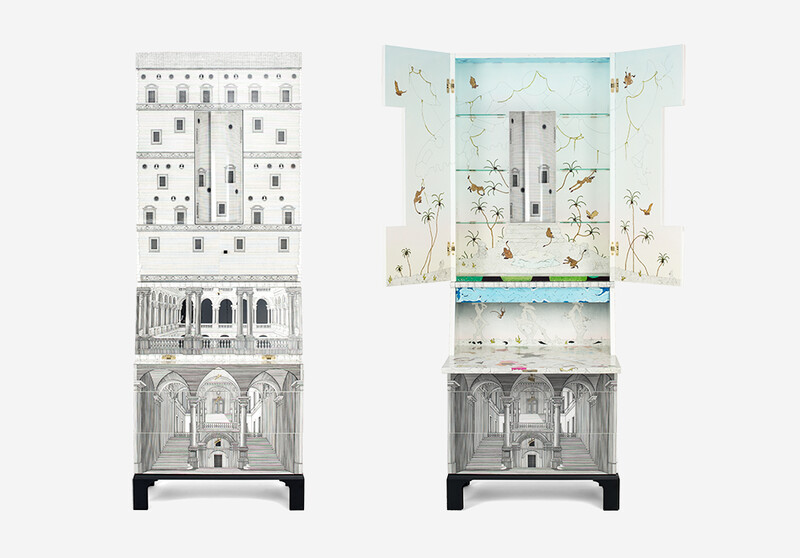 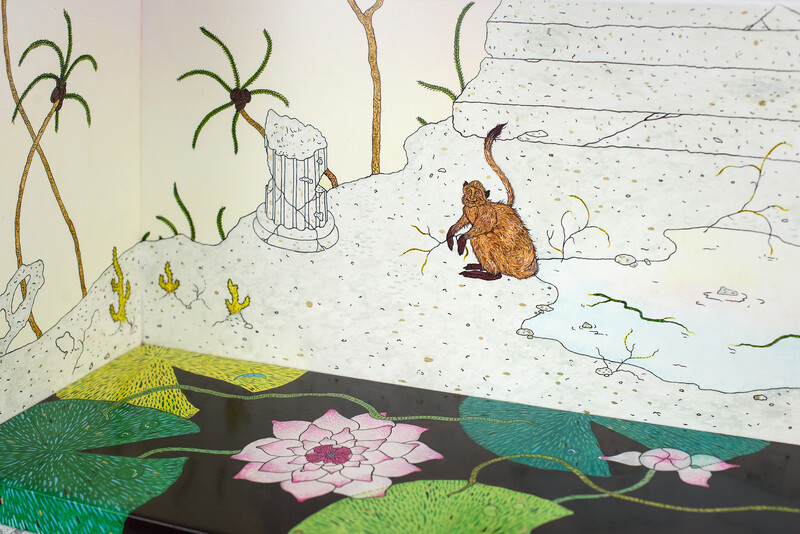 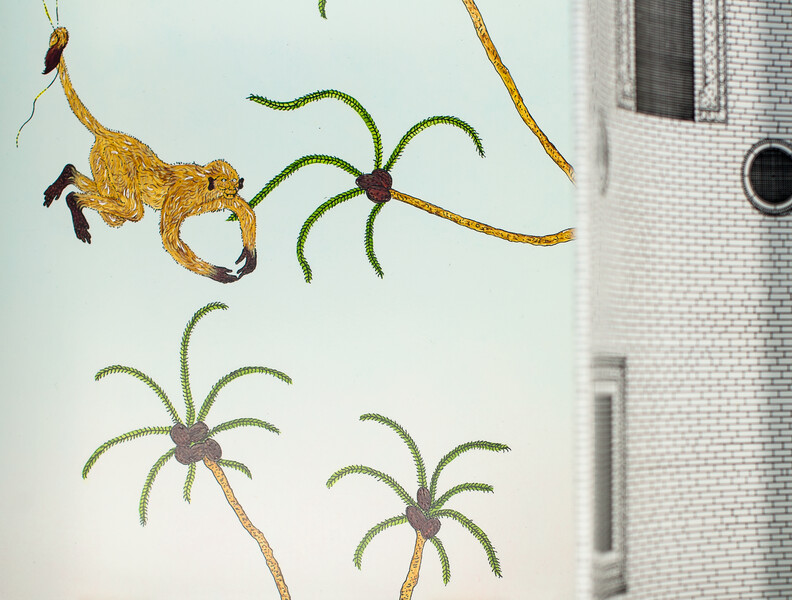 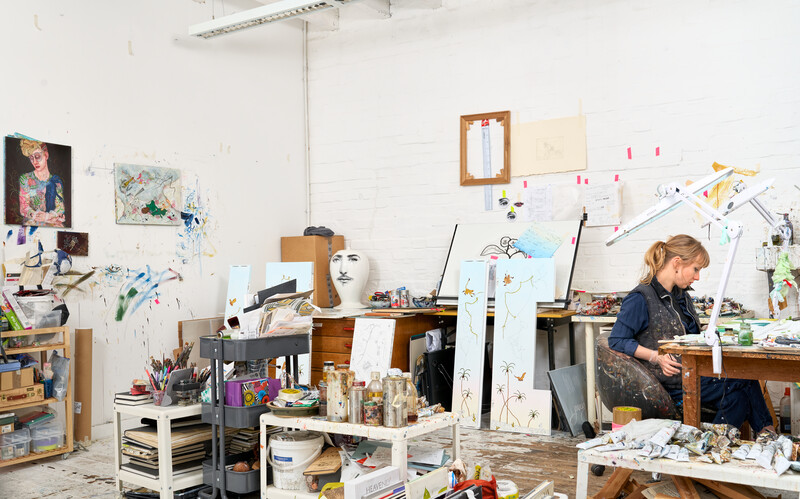 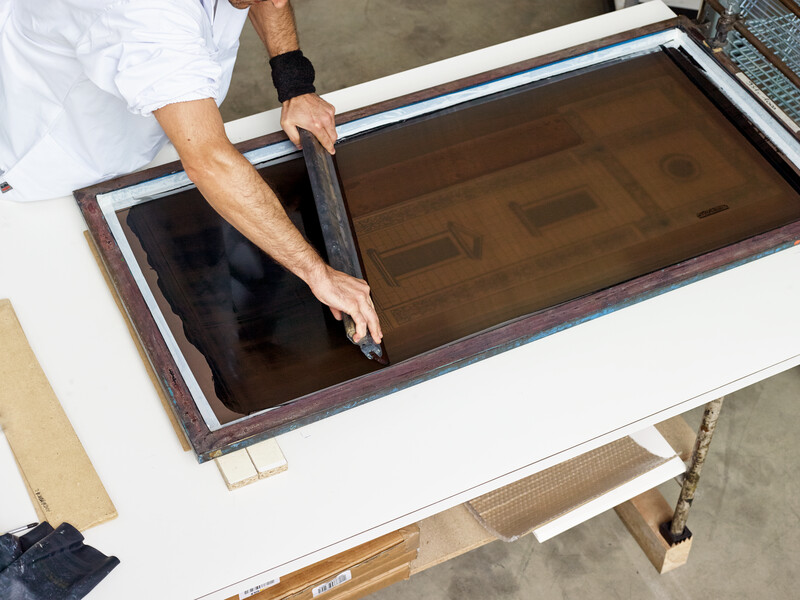 Anj Smith collapses traditional definitions of portraiture, landscape and still life, allowing elements of each to...

In her London studio, Anj Smith talks about ‘If Not, Winter’, an exhibition of new paintings and etchings at Hauser...