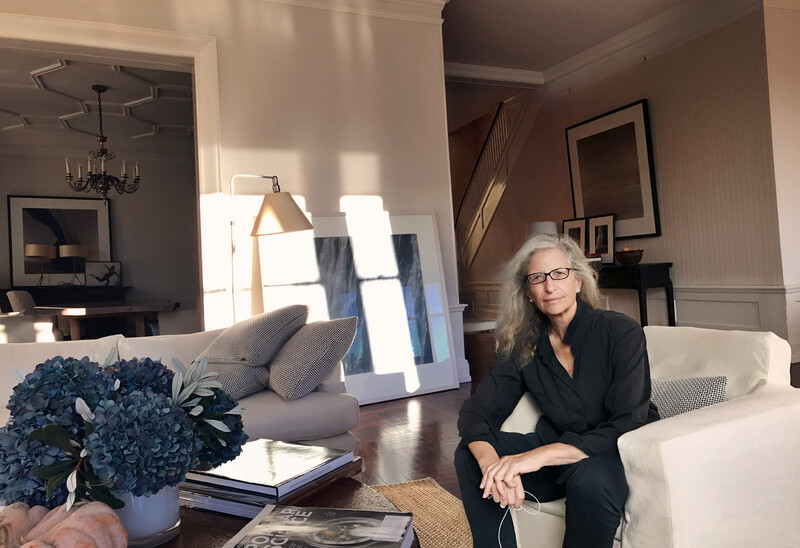 Hauser & Wirth is pleased to announce exclusive worldwide representation of celebrated American photographer Annie Leibovitz. Following her early training at the San Francisco Art Institute, Leibovitz honed her talent into an acclaimed career in photojournalism and portraiture. Over the course of the past five decades, through a poetic body of far-reaching work Leibovitz has become an avatar of the changing cultural role of photography as an artistic medium. Her immense and varied output reveals a singular ability to merge the tactics of portraiture with profound humanism and sly wit.

On the heels of a major survey of Leibovitz’s early photographs, which was presented at Hauser & Wirth Los Angeles this spring, the gallery will celebrate its representation of the artist by presenting a 63-part work by Leibovitz on its stand at Art Basel, opening 13 June. At almost two meters wide and one meter tall, ‘Driving Series, 1970-1984’ is a composite of portraits taken over many years, in which the subject is captured at the wheel of a car – a scenario that has become an iconic touchstone in the Leibovitz oeuvre and one that defines the essence of the American experience. ‘Driving Series, 1970-1984’ includes images of a number of notable figures and friends of the artist, including: Tina Turner, Hunter S. Thompson, Brian Wilson, Wim Wenders, Tom Wolfe, Marvin Gaye, Steve Martin, Martin Sheen, Lily Tomlin, O.J. Simpson, Mick Jagger, Carole King, and Bruce Springsteen.

‘Leibovitz has developed an approach to photography that dovetails with – and advances – her medium’s evolution as a force for artmaking.’—Marc Payot 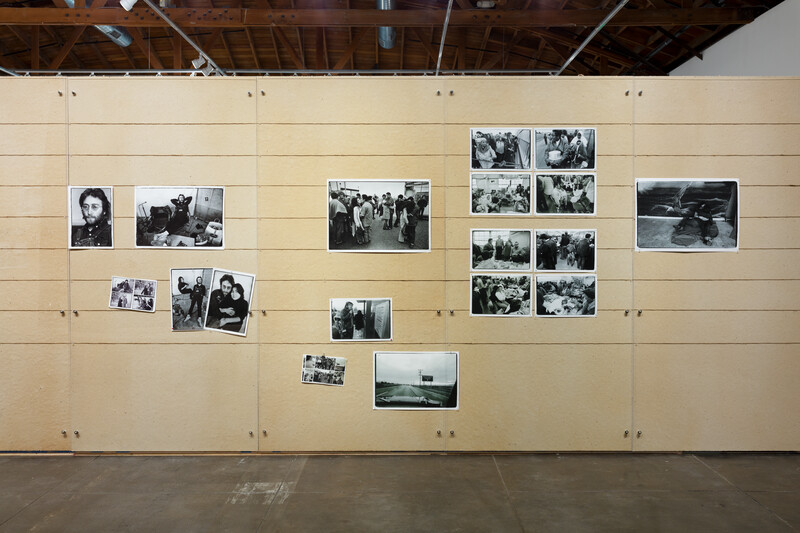 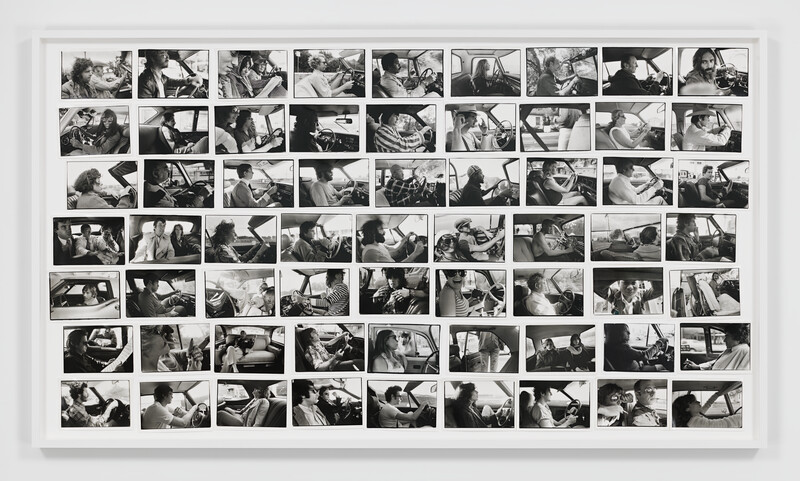 Hauser & Wirth will present a solo exhibition of works by Leibovitz at its gallery space in the H Queen’s building in Hong Kong from 23 November 2019 to 8 February 2020.

The Hong Kong show will be Hauser & Wirth’s second exhibition with Leibovitz and follows the inaugural collaboration in Los Angeles from 14 February through 14 April 2019, which brought together more than 4,000 photographs created between 1970 and 1983. In an installation curated by the artist, Leibovitz personally selected what she believed to be the most significant images taken during a formative period in her life and career. ‘Annie Leibovitz. The Early Years, 1970 – 1983: Archive Project No. 1,’ traveled to Los Angeles from the LUMA Foundation’s Parc des Ateliers in Arles, France, and garnered over 45,000 visitors in its two-month run at Hauser & Wirth Los Angeles. A similarly magnetic exhibition by the artist – Leibovitz’s celebrated ‘Women: New Portraits’ – was exhibited across 10 cities over the course of 2016 and 2017 in a tour organized with the UBS Art Collection.

‘Years before it ever occurred to me that one could have a life as a photographer, I had become accustomed to...

While most of the world sits sequestered at home during these uncertain times, it's more compelling than ever to...