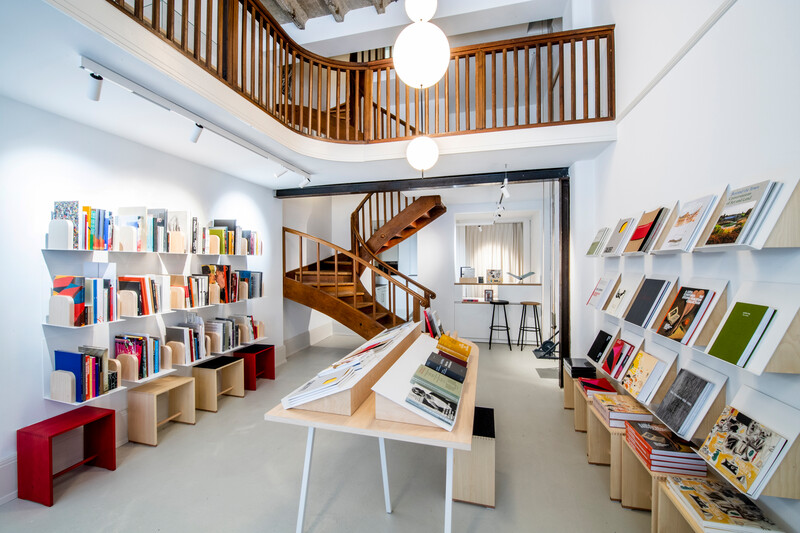 Since its founding in 1992, Hauser & Wirth Publishers has presented unique, object-like books that encourage an understanding and appreciation of modern and contemporary art. Its backlist comprises monographs, artists’ books, exhibition catalogs, and collections of artists’ writings—often bringing new and overlooked aspects of an artist’s creative practice into focus. By commissioning original, in-depth scholarship to give thoughtful insight into featured art objects, Hauser & Wirth Publishers aims to craft accessible, lasting records of artists’ work, ideas, and exhibitions.

As Hauser & Wirth Publishers’ program has expanded over the past decade beyond traditional exhibition catalogs, the imprint has also established a significant physical presence through its New York and London bookshops, which present Hauser & Wirth Publishers’ titles as well as programming conceived in collaboration with local artists, curators, scholars, and institutions. Owing in part to the success of these local bookshops, which have thrived as community spaces, the new headquarters is envisioned as a locus for the gallery’s global publishing activities.

The Hauser & Wirth Publishers headquarters will be a multifaceted space, functioning primarily as a bookshop where visitors can engage with its full range of titles, as well as a site for archival presentations. The headquarters will serve as a hub for research and scholarship, housing the Zurich component of the imprint’s international editorial team led by Dr. Michaela Unterdörfer, who has helmed Hauser & Wirth Publishers since 2005.

There’s such a long history of publishing within Hauser & Wirth. In many ways, it’s rooted in Iwan and Manuela’s own passion for—almost an addiction to—books. Since the gallery was founded in 1992, books have been natural extensions of the program, serving as complements to exhibitions and highlighting unique facets of our artists’ creative practices. As the gallery has evolved over the years, so too has our publishing activity. We’ve greatly expanded our editorial team and now publish more than 20 titles a year, with a special focus on artists’ archives and writings. Throughout this period of growth, we quickly realized the need for a multifaceted space that could act as a hub for our research and scholarship, but also as a site where visitors could engage with our full range of titles. Establishing a standalone headquarters and flagship bookshop felt like a natural next step in this continued expansion.

The decision to open in Zurich was due in no small part to the fact that we are a Swiss gallery and Zurich is our home. The city has always been ‘the source’—the place where our publishing is rooted. Zurich is beloved by our artists and has such a unique atmosphere, and it’s here, I feel, that we can really delve into new projects, collaborate with artists and scholars, and explore new content in a context that’s distinct from more traditional art centers around the globe.

The site of the new headquarters, Rämistrasse 5, is right in the heart of Zurich’s historic city center. Nestled among renowned establishments like Schauspielhaus, Kunsthaus, Opera House, Kronenhalle, Café Odeon, and Corso, the space will be part of a neighborhood that’s hosted an international community of artists and intellectuals, such as Hans Arp and James Joyce, for more than a century. The building itself has a storied history and has played a major role in the trajectory of publishing. It was the former home of the Oprecht & Helbling bookshop and Emil and Emmie Oprecht’s legendary Europa Verlag, which was founded in 1933 as an independent publishing house dedicated to free and democratic discourse. Political and philosophic writings were a pillar of their program, and the Europa Verlag collaborated with a host of significant writers, philosophers, critical theorists, and designers, including Ernst Bloch and Thomas Mann, and various emigrant authors living in exile, such as Ignazio Silone. 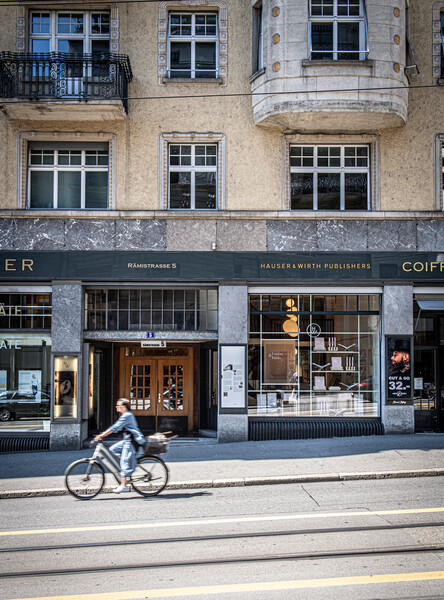 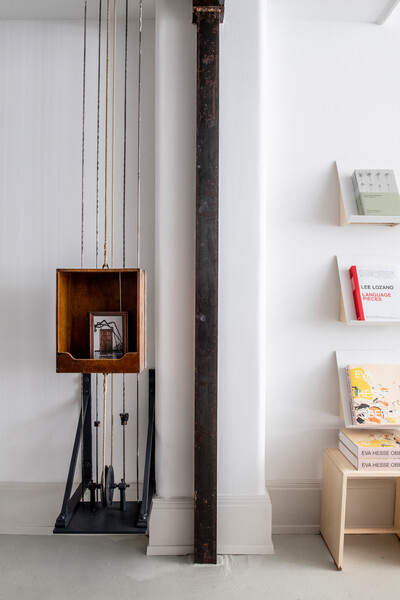 When I first began researching the history of the building and the collaborations between Europa Verlag and these artists and intellectuals, I quickly learned about the connection to Max Bill, who was a close friend of Oprecht’s. They worked together on a number of publications including the anti-fascist magazine Information from 1932 – 1934, and Europa Verlag’s 1933 publishing catalog. It seems that every day I learn a bit more about these connections and how artists, intellectuals, and publishers were all working together within this space.

We view it as a privilege to have the opportunity to continue such a rich history of publishing within the building. Many of our decisions in designing the new headquarters and bookshop have been in an effort to bring to life the cultural history and context of the Rämistrasse location and retain some of the building’s original architectural details, including a wooden staircase and charming book elevator on a manual pulley system, installed in the 1930s, that still functions today. Even the bookshop’s new register will nod to this history, and will be constructed from a previously unrealized furniture project by Belgian artist Georges Vantongerloo, a close friend and contemporary of Max Bill.

Our hope is that this new headquarters and bookshop will once again be a site for imaginative discourse and that it will attract a similarly diverse audience, from artists and bibliophiles to art publishers and scholars. At its core, our work is an inherently creative act that fosters new ideas and dialogues about art, and we envision this new space as an essential vehicle that advances these discussions and furthers Zurich’s vibrant ecosystem of publishing. 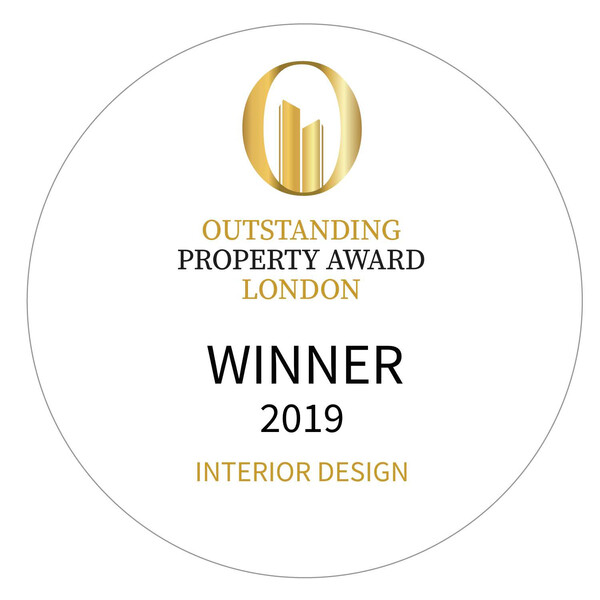