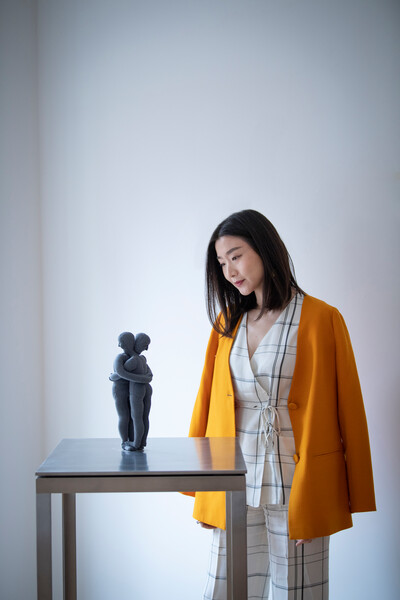 ‘Art is not about art. Art is about life, and that sums it up.’—Louise Bourgeois

Vanessa Guo is a Senior Director responsible for the gallery’s development in Asia, including the management of strategic initiatives. Vanessa has witnessed ﬁrst-hand Louise Bourgeois’s ﬁrst major touring exhibition through China and its impact on the region, through which she developed a personal passion for Louise’s work.

Widely regarded as one of the most inﬂuential artists of the 20th century, Louise Bourgeois is renowned for creating art that inextricably entwines personal experience and artistic expression. For Louise, the process of making art was a means of working through personal trauma, transmitting and expelling emotions into her artistic materials, and ultimately ‘physicalizing’ them as works of art.

For this year’s Art Basel, we are presenting four iconic works from Louise Bourgeois’s early Personage series, created during the late 1940s and early 1950s, and an exquisite fabric work of her ﬁnal decade that addresses the recurring theme of the couple.

Each bestowed with a personality by their shape and articulation, the Personage sculptures evoke a nostalgic sense of emotional fragility when Louise moved to New York in 1938 after marrying Robert Goldwater. Considered as her ﬁrst great achievement of mature artistic practice, the Personages are stand-ins for the family that she had left behind in France. Louise’s traumatic childhood memories and her pervasive feelings of abandonment ﬁnd expression in her late fabric works. Executed in 2005, ‘Couple’ is an extraordinary example of examining the familiar theme of the relationship between man and woman, which appeared in her oeuvre as early as the 1940s and continued and evolved until the end of her life. At the same time, the very process of cutting, weaving, and stitching fabric in making this work expresses Louise’s desire in piecing together her fading memories and reconciling with her past toward the end of her life, as well as her nostalgic recall of her family’s tapestry business. 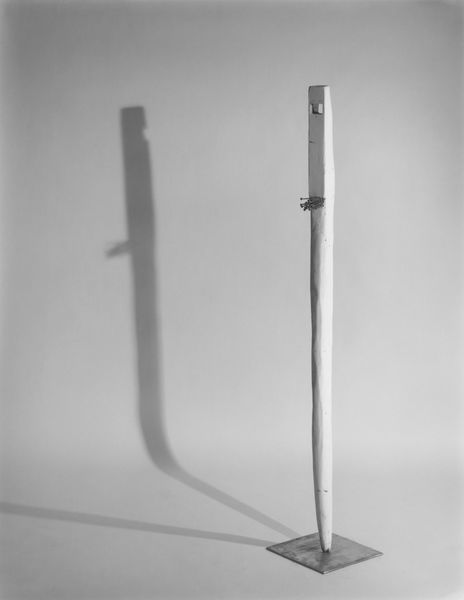 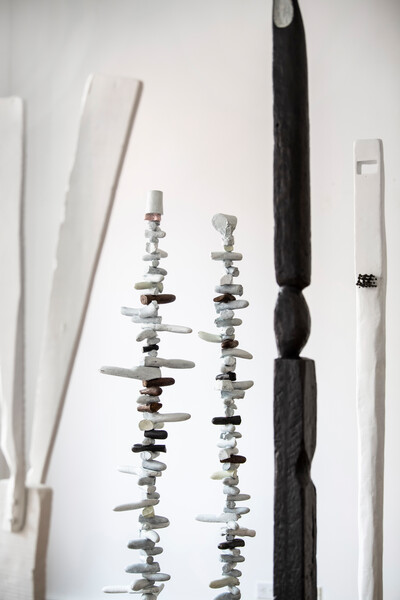 As you can see, Louise worked across a wide range of media throughout her life, yet her output is deeply and consistently rooted in the most basic human emotions and conditions, a shared and resonant experience for everyone. Through this highly charged personal content, Louise found a beautiful and original visual language that speaks to its audience on a profoundly universal level. Perhaps this explains why ‘Louise Bourgeois: The Eternal Thread’, the artist’s ﬁrst large-scale touring museum exhibition in Greater China, now on view at Song Museum, Beijing, is enjoying such success and impact in that part of the world, and more importantly, why her art will never lose its voice and relevance.