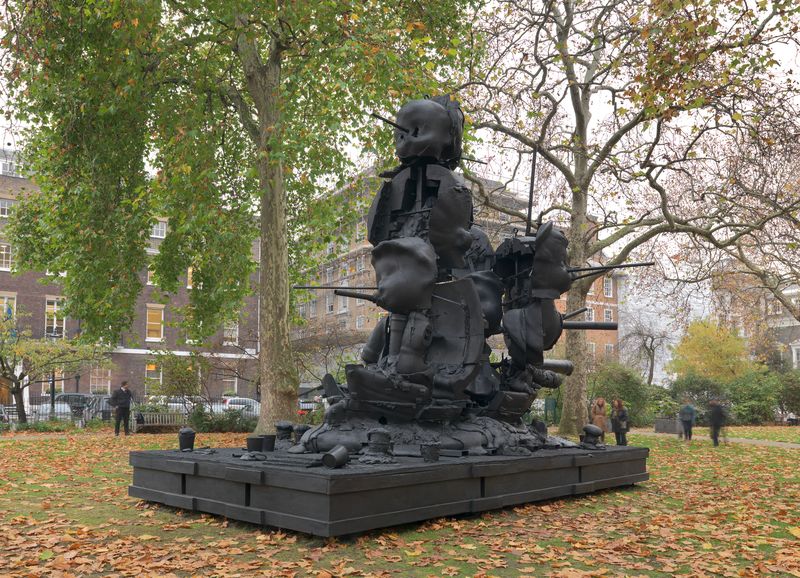 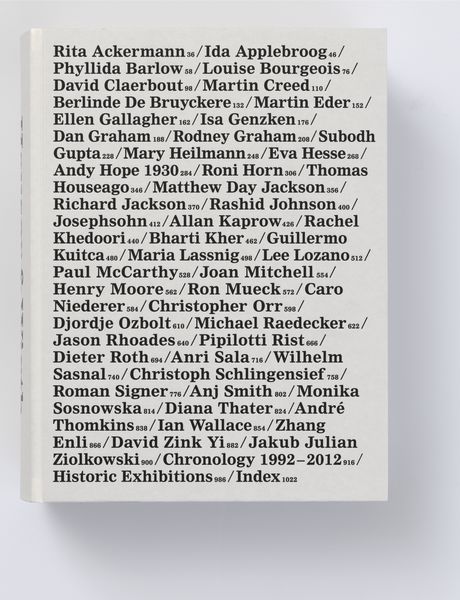 Hauser & Wirth opened its first London gallery in 2003, based in a historic, listed building designed by Sir Edwin Lutyens in 1922 on Piccadilly.

The gallery opened with a major installation by Paul McCarthy, before witnessing numerous transformations, including Pipilotti Rist’s 2005 exhibition where beds were provided for visitors, or Christoph Büchel’s ‘Piccadilly Community Centre’ in 2011. Other notable exhibitions include ‘Joan Mitchell. Leaving America’ (2007), ‘Jason Rhoades. 1:12 Perfect World’ (2010) and ‘Phyllida Barlow: RIG’ (2011). The gallery closed in December 2013.

Between 2005 and 2007, the gallery also ran a temporary project space in an East End warehouse, Hauser & Wirth Coppermill. Retaining its industrial character, the gallery showed exhibitions by Martin Kippenberger, Dieter and Björn Roth, and Martin Creed. 2005 saw the gallery rent a space on Swallow Street, which became a showroom for projects such as Andy Hope 1930’s ‘The Island Earth’ and an exhibition by Diana Thater. In 2009, Swallow Street was relaunched as an exhibition space for emerging artists, with a programme selected by curator Sarah McCrory, supported by Hauser & Wirth.

Between 2006 and 2010, Hauser & Wirth had a space at the historic premises of 15 Old Bond Street. The gallery hosted between two to three major shows each year, including exhibitions of works by Louise Bourgeois, Berlinde de Bruyckere, Subodh Gupta, Henry Moore and Francis Picabia.