Melding abstraction and figuration, Rita Ackermann creates works that seamlessly oscillate between presence and disappearance. For La Triennale di Milano, Ackermann exhibits a selection of highly compelling works from her chalk painting series in the most comprehensive presentation of this group to date. The exhibition includes several multi-part installations such as 'Aesthetic of Disappearance' (2014) and 'Meditation on Violence' (2014). The exhibition is curated by Gianni Jetzer, an independent curator in New York and Curator-at-Large at the Hirshhorn Museum in Washington DC. 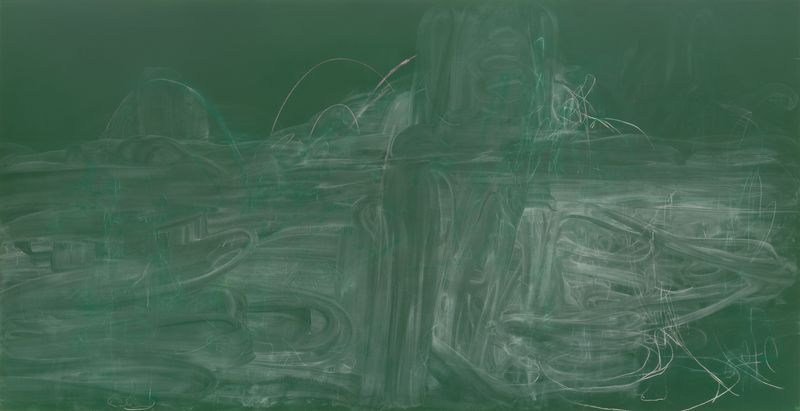 In the chalk paintings that Ackermann has developed since 2013, the process of accumulation is countered by a destabilising self-eradication. This tactic marks a new development in a progression of radical artistic breakthroughs that Ackermann has introduced into her paintings over the past years. Neither absent nor present, the painted figure resides in an unstable state. Rather than abandon figuration for abstraction, the artist aims for an ambiguous interstitial zone, literally blurring the lines that divide one from the other. 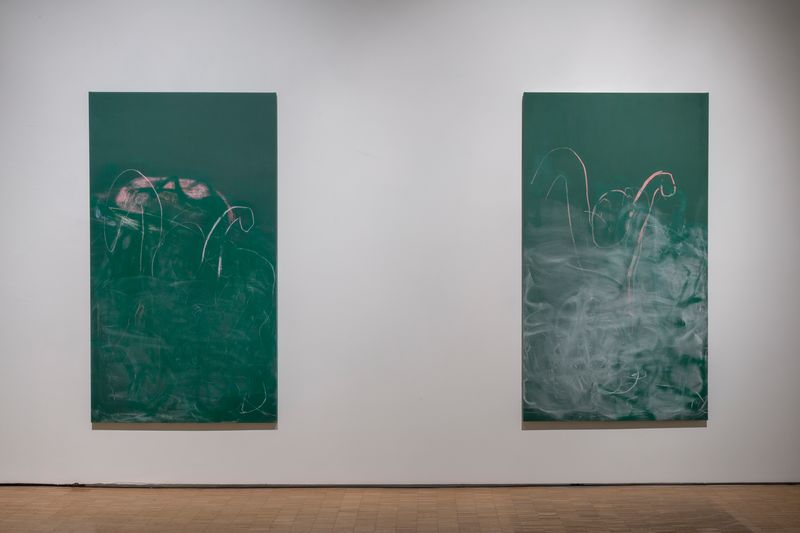 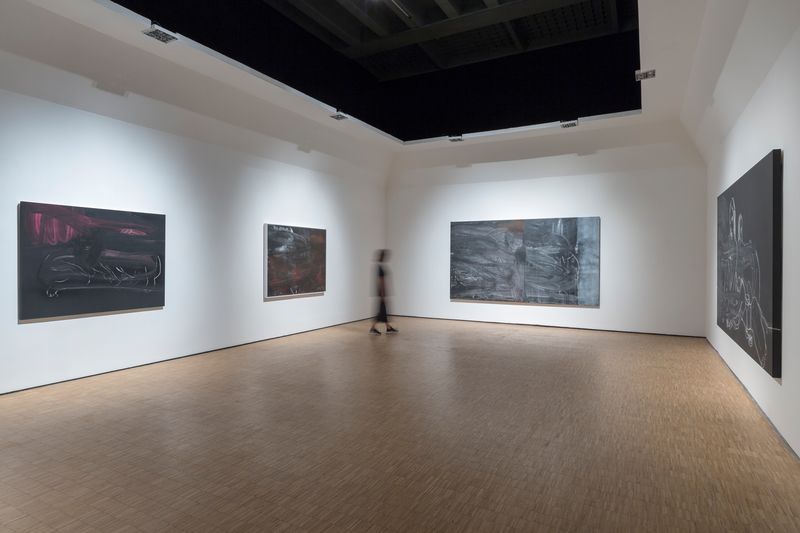 The paintings, monumental in scale, are based as much upon a bouquet of arabesques as they are upon the underlying presence of ghostlike figures. Meanwhile, large parts of the canvas are left empty. This distinctive approach to composition expands beyond a singular frame, out into several other paintings of the same series. Hanging in pairs, or opposite one another, the paintings form a chapel-like environment and become windows into an abstract world, subtly inhabited by human figures.