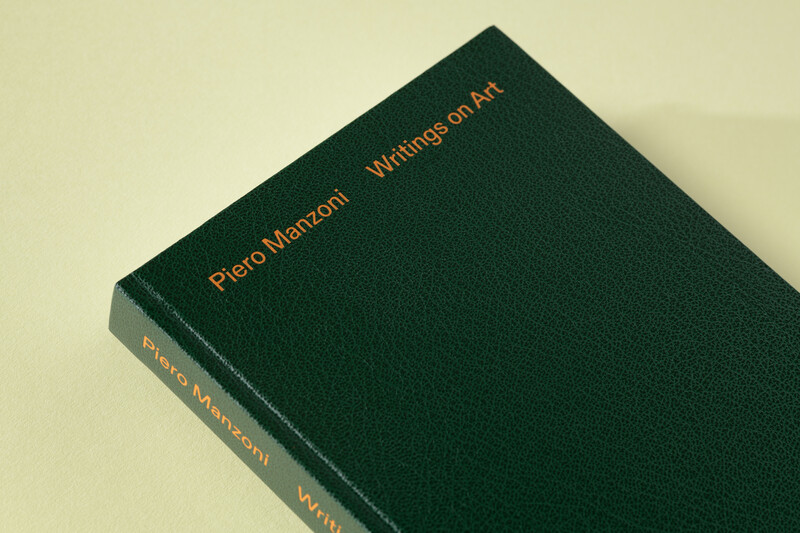 Curator Francesco Bonami discusses Piero Manzoni's 'Achrome' (1958). 'Piero Manzoni is one of the most radical artists of the 50's and early 60's, despite dying a few days short of his 30th birthday. The Achrome series is really where he focused and developed his grammar. Here, in dialogue with his contemporaries Fontana and Burri, he sought to achieve abstraction through the materiality of the work.'

In addition to a rich body of works, Piero Manzoni left a trove of writings which are translated into English for...