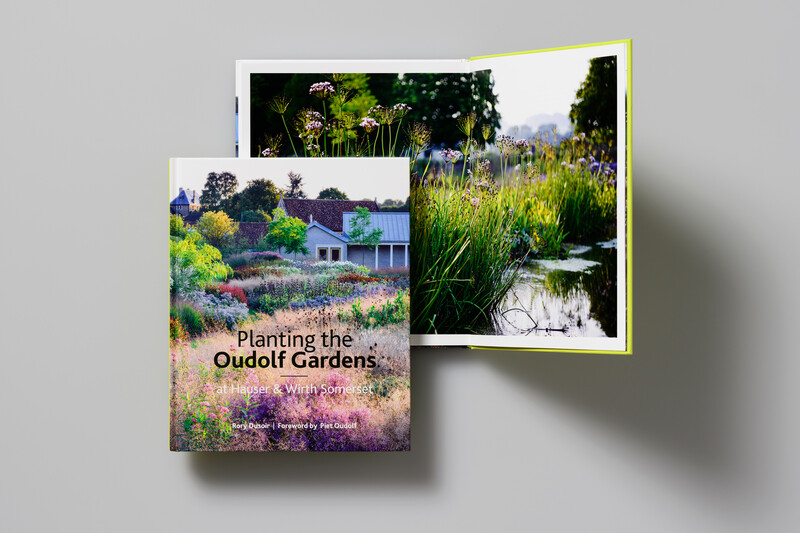 Piet Oudolf talks about his design for Hauser & Wirth Somerset, the large perennial meadow Oudolf Field. Encompassing the 1.5 acre meadow, Oudolf Field contains over 26,000 herbaceous perennials. Carefully shaped and planted, the garden echoes the tradition of classical gardens, but the variety of species and combination of plants create looseness, softening the formality of its appearance.

Oudolf is a leading figure in the New Perennial movement; his projects are characterized by a strong pictorial relationship to a garden’s composition and layout. Inspired by art, nature and time, Oudolf’s gardens are achieved through areas of naturalistic planting, using swathes of perennials and grasses combined with structured pathways, shrubs and trees.

An internationally-renowned landscape designer, Oudolf was born in 1944 in Haarlem, Netherlands. Since 1982, he has lived and worked in Hummelo, a tiny village in east Netherlands, where he started a nursery with his wife Anja, to grow perennials. His garden has since become renowned for its radical approach and ideas about planting design. Oudolf has received many high profile commissions around the world, including for The High Line, New York, in a collaboration with landscape architect James Corner, and ‘Hortus Conclusus’ with Peter Zumthor at Serpentine Gallery, London.