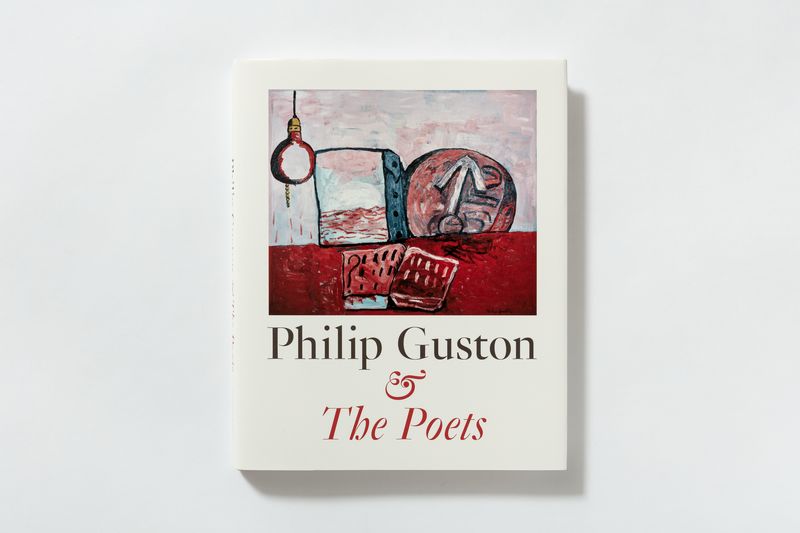 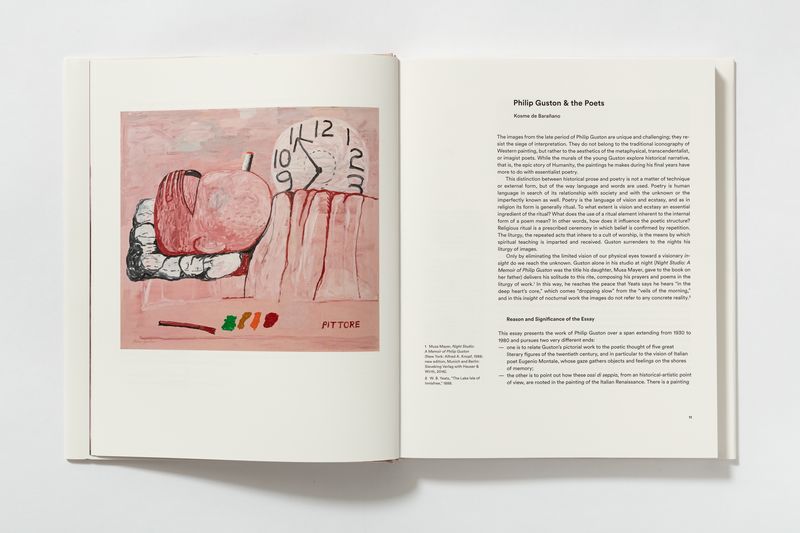 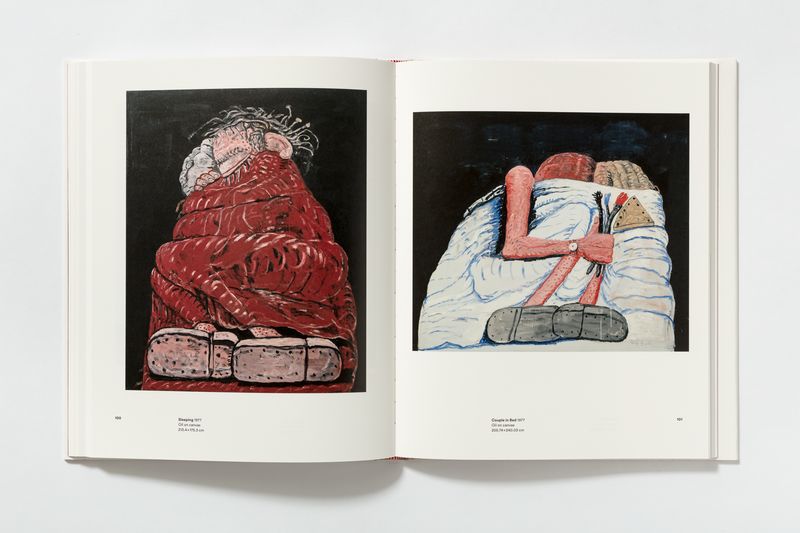 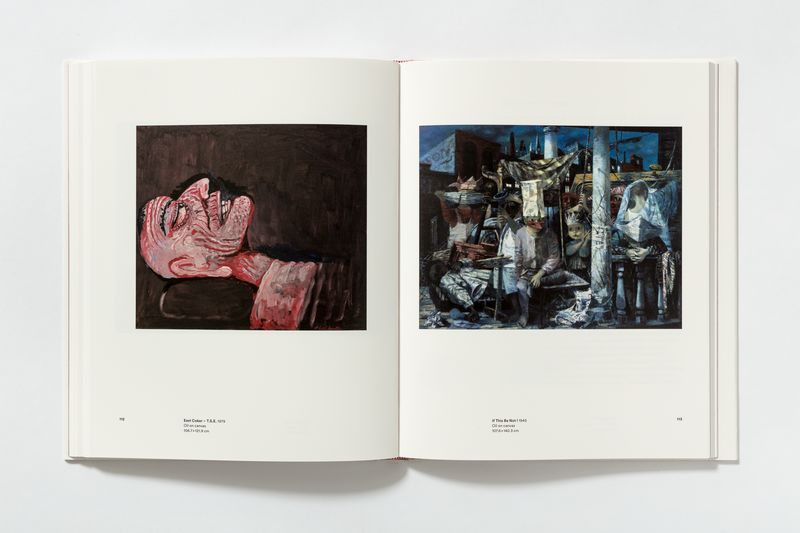 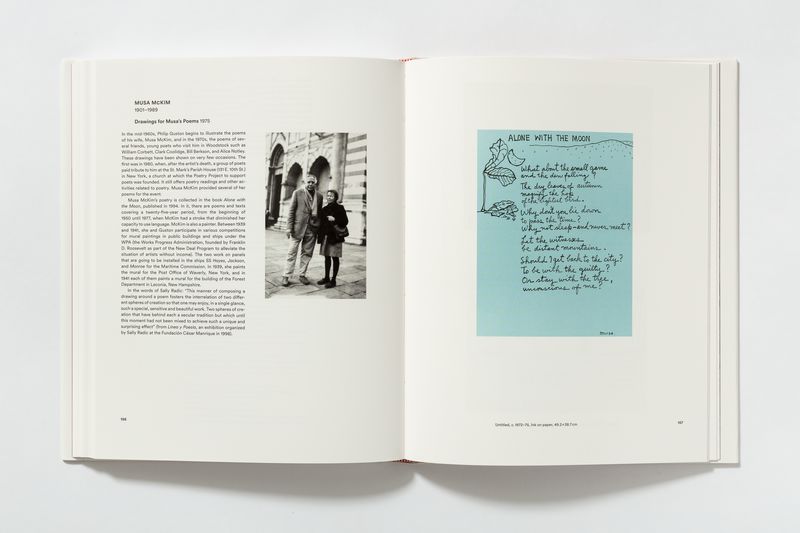 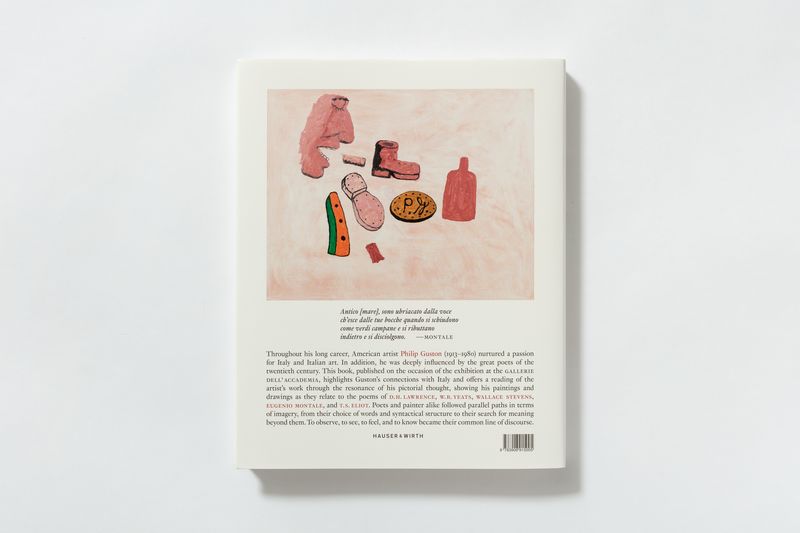 Published to accompany the exhibition ‘Philip Guston and The Poets’ at Gallerie dell’Accademia (May – September 2017), this monograph exposes the artist’s oeuvre to critical literary interpretation. The exhibition draws parallels between humanist themes reflected in both Guston’s paintings and drawings as well as in the language and prose discerned in five of the twentieth century’s most prominent literary figures: D. H. Lawrence, W. B. Yeats, Wallace Stevens, Eugenio Montale and T. S. Eliot. The enormous influence that Italy itself had upon Guston and his work is also examined.

Spanning a 50-year period, ‘Philip Guston and The Poets’, edited by curator Prof. Dr. Kosme de Barañano, features approximately 40 major paintings and 40 prominent drawings dating from 1930 through to 1980, the last of which were created in the final years of Guston’s life. The monograph also includes an extensive essay from de Barañano, an internationally respected art historian, Guston scholar and former Executive Director of IVAM, Valencia, Spain.