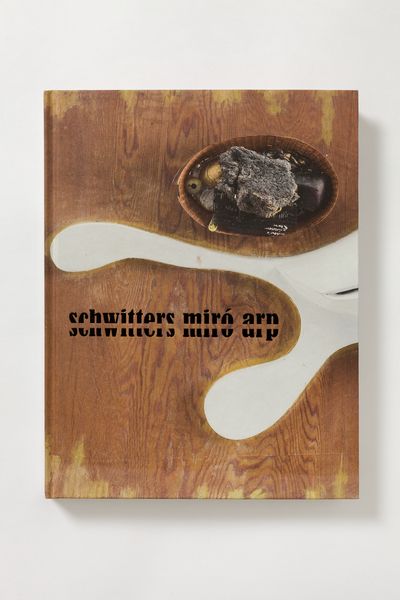 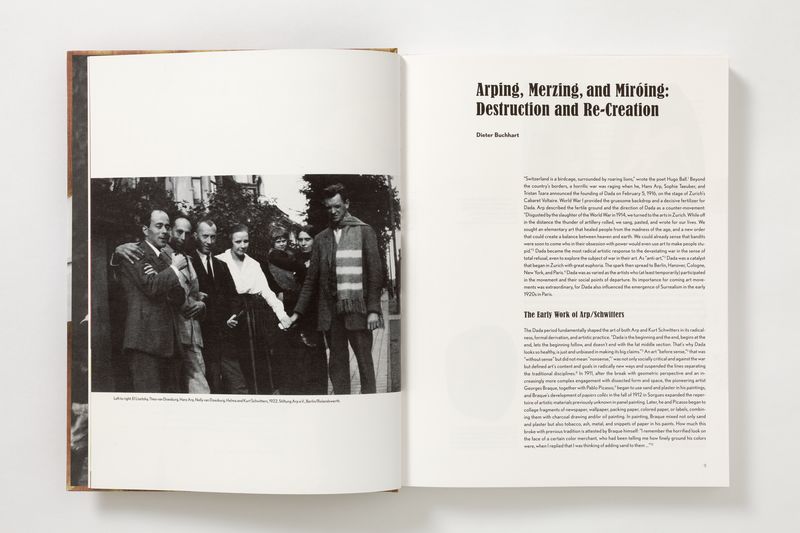 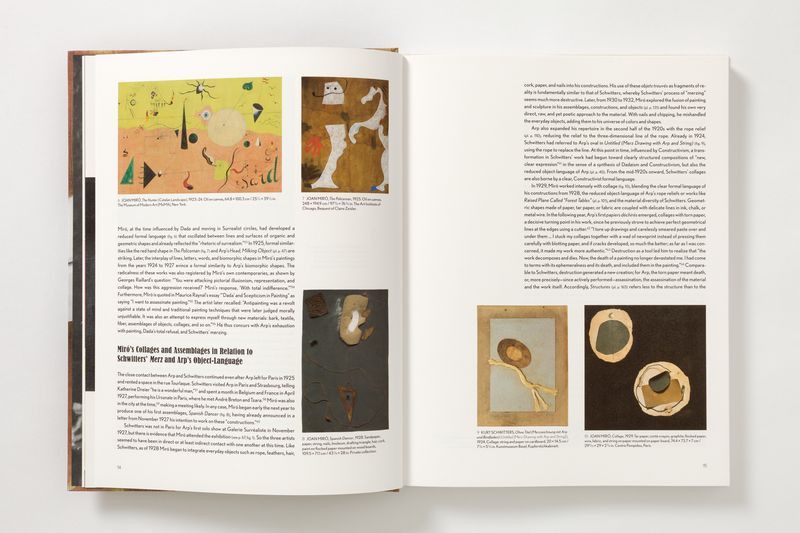 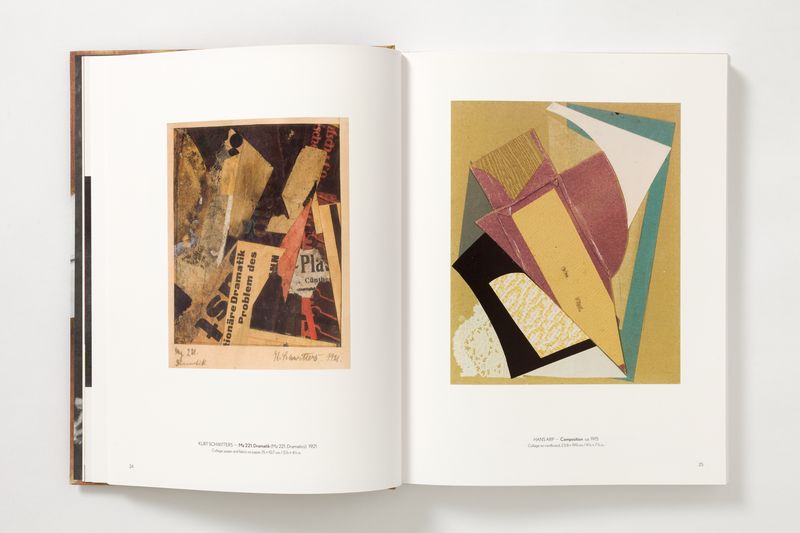 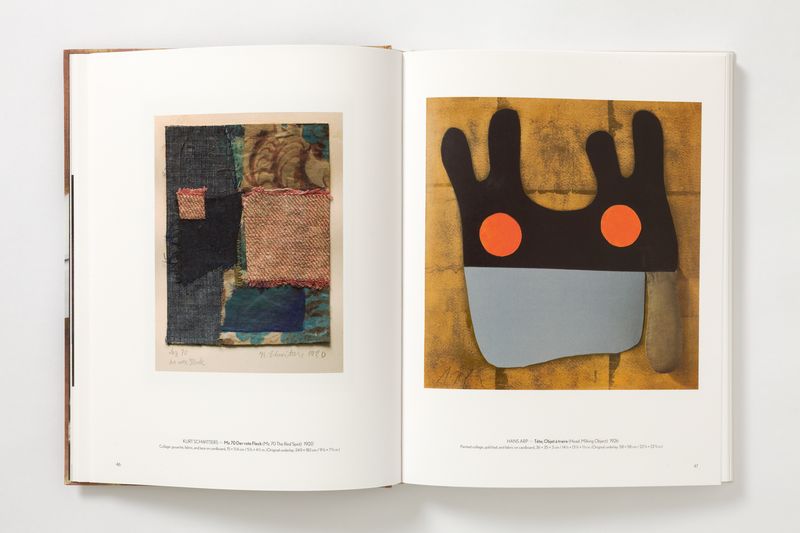 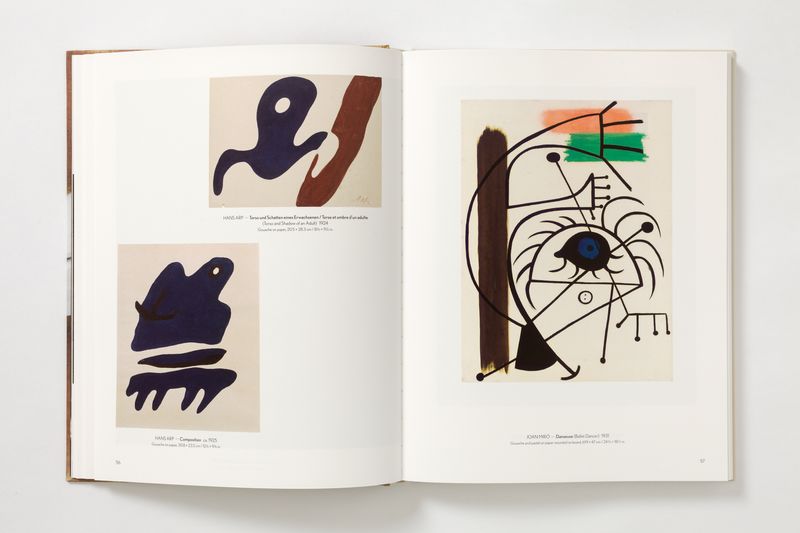 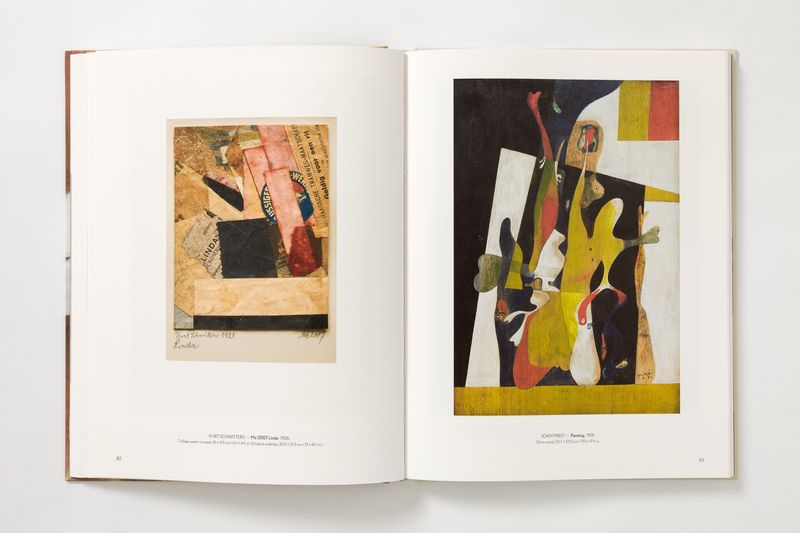 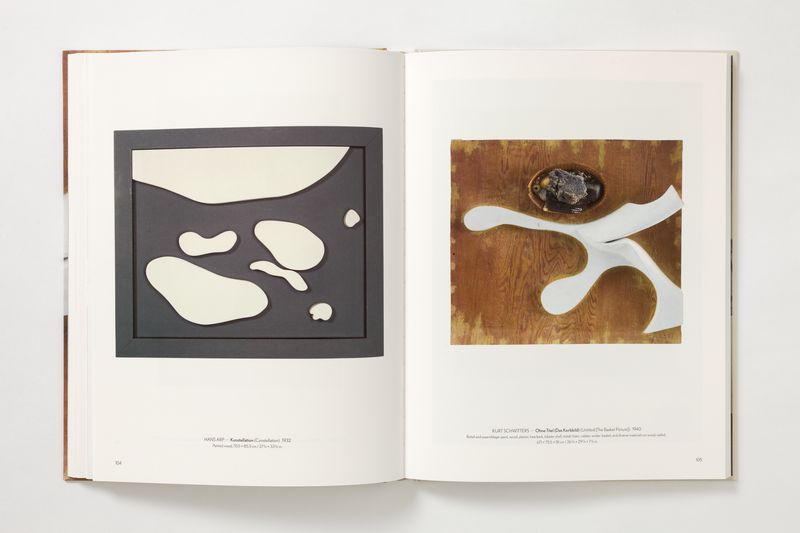 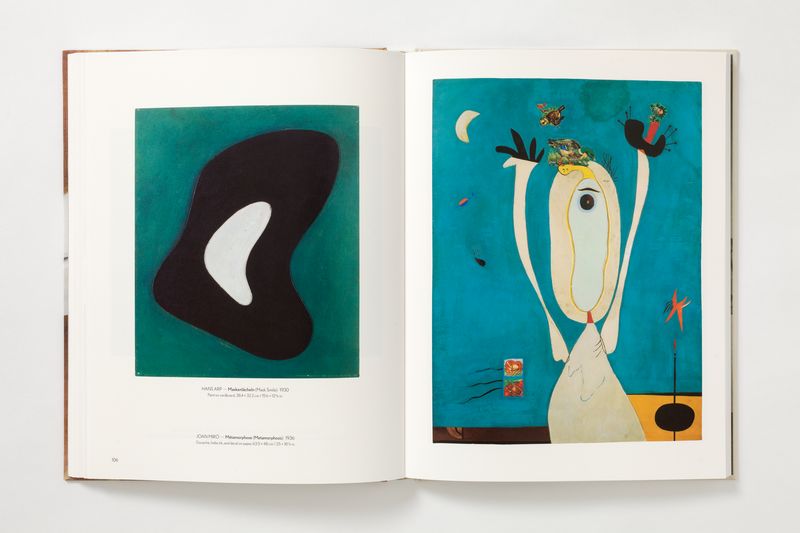 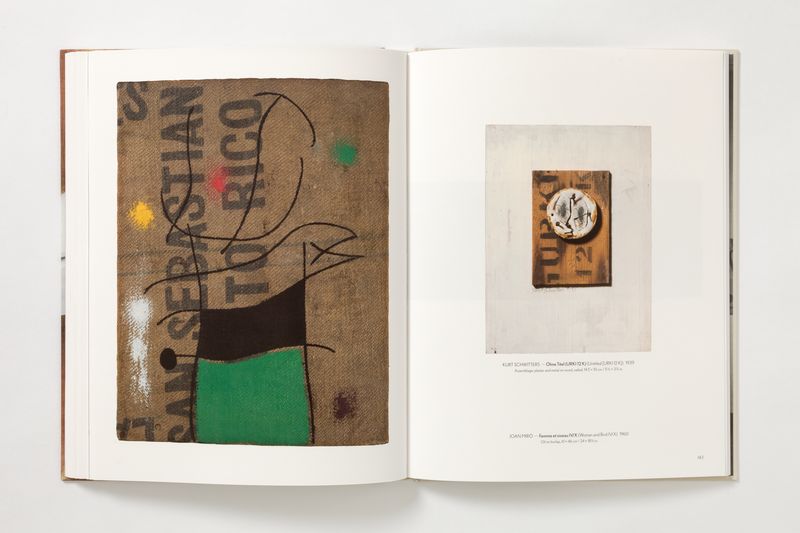 These three artists were united by the impulse to renew and transform art and experimented with the fusion of painting and sculpture through collage and assemblage. While Schwitters radically expanded the artistic frame of reference with his ‘Merzbilder’ (particularly through the use of found materials), and Arp continued to develop his abstract organic reliefs, Miró found his own visceral yet poetic practice. Miró’s play with geometric and organic forms can be interpreted as a link between Schwitters’s artistic expression and Arp’s biomorphic compositions.

Released concurrently with the exhibition at Hauser & Wirth in Zurich, which is curated by Dr. Dieter Buchhart and on display from June to September 2016, this publication coincides with Manifesta 11 (hosted in Zurich the same year), as well as the centennial anniversary of the Dada movement. The show and catalogue bring together over 100 key works from American and European museums along with international private collections in order to offer new perspectives on Schwitters, Miró, and Arp, as well as the art historical movements of Dada and Surrealism.