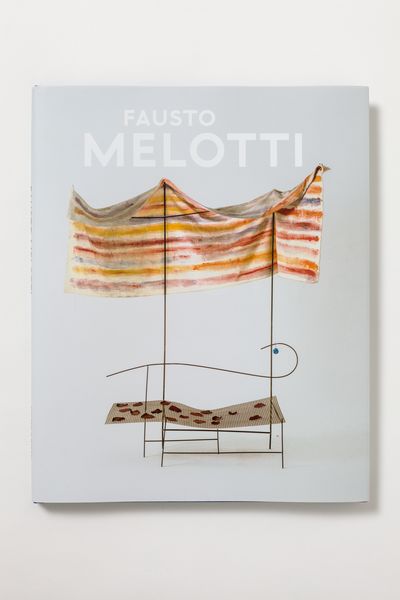 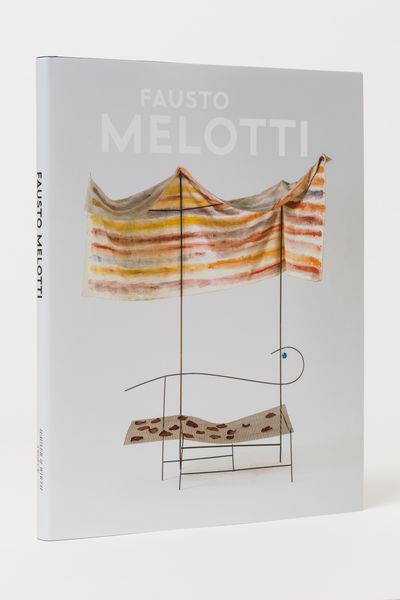 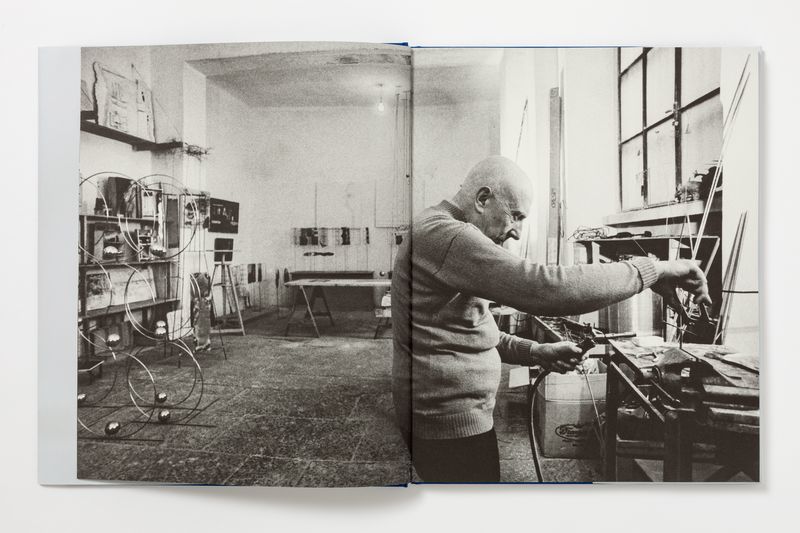 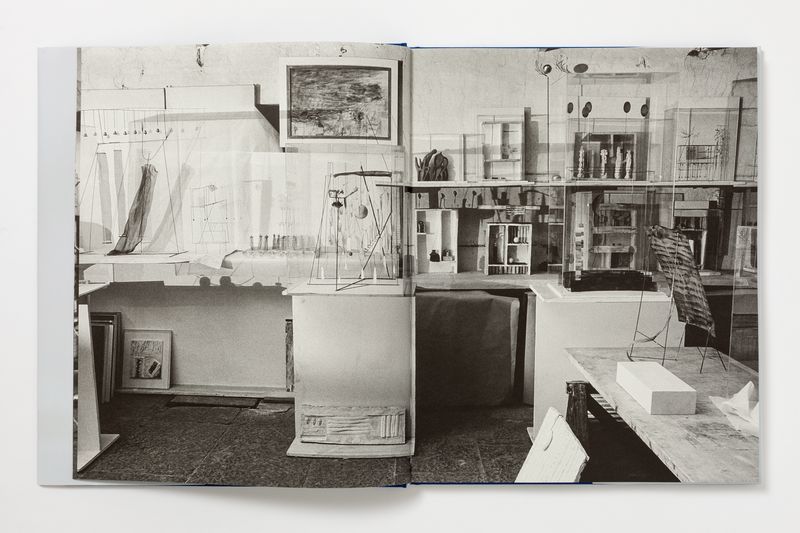 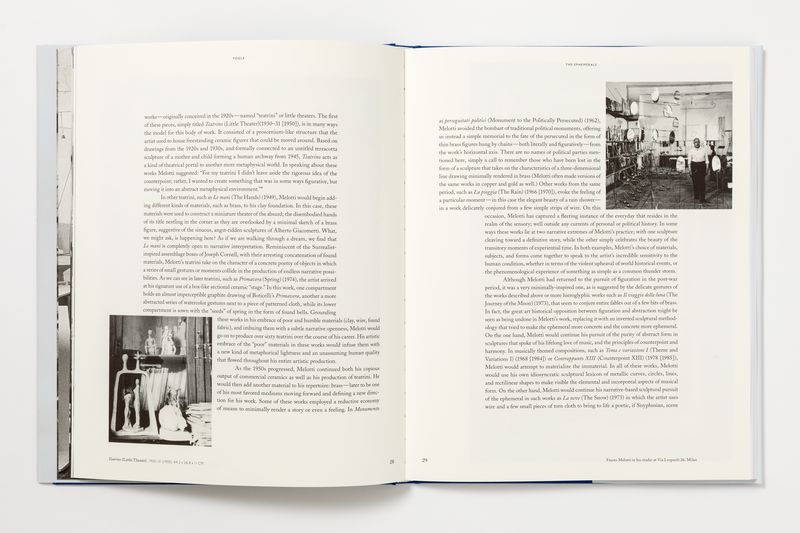 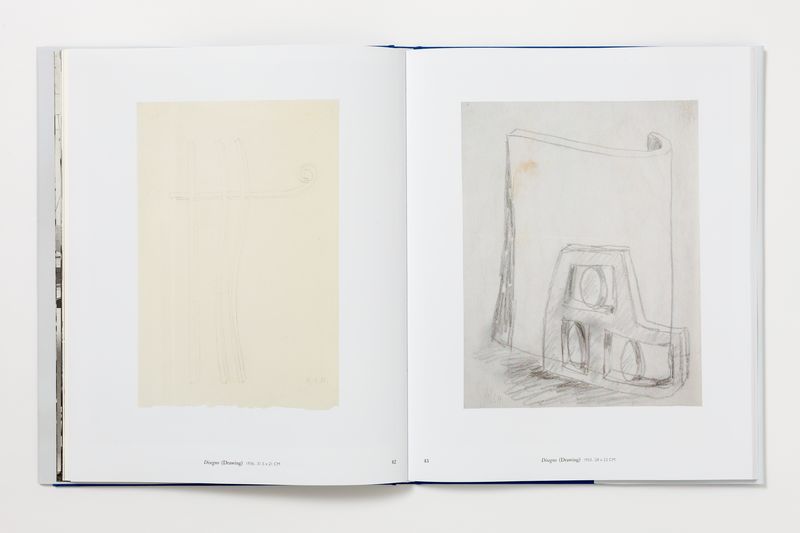 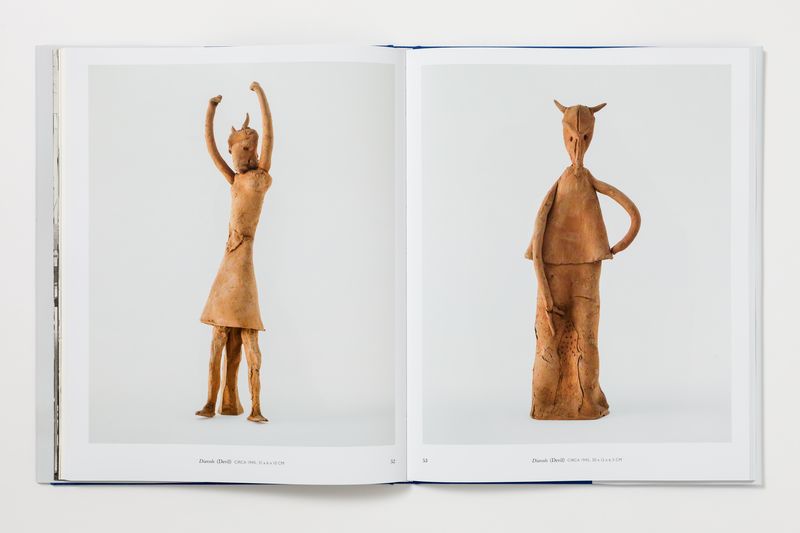 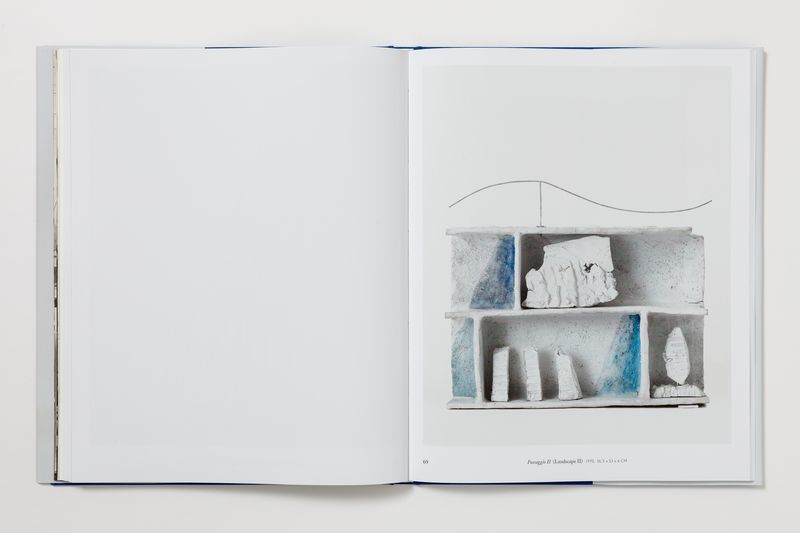 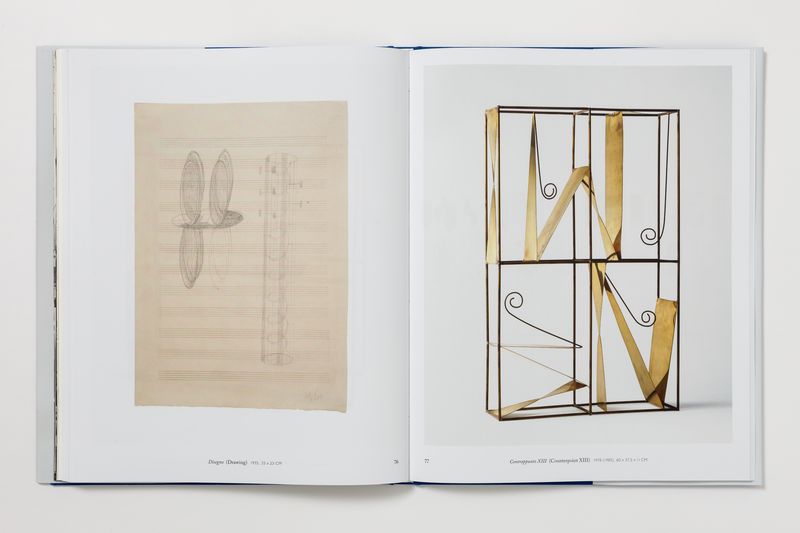 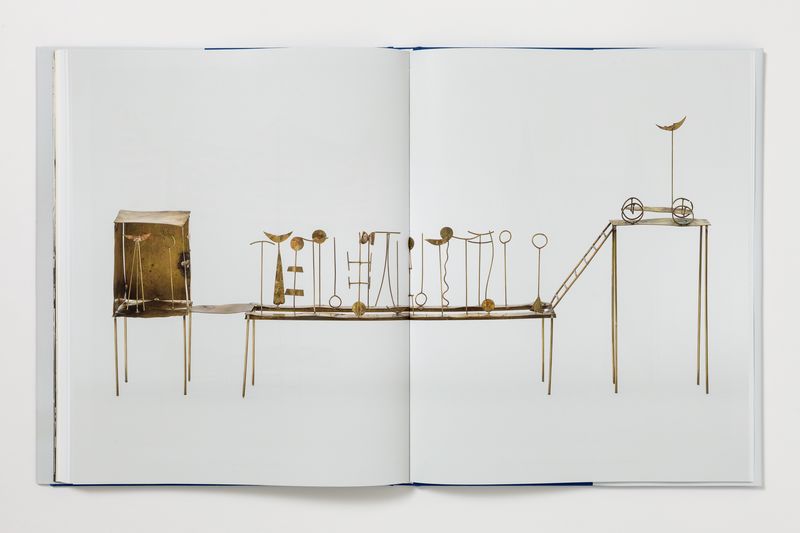 This catalogue accompanies the inaugural exhibition of Fausto Melotti at Hauser & Wirth New York curated by Douglas Fogle. Including historical material from the archive of the Fondazione Fausto Melotti, the extensively illustrated publication serves as a window into the work of an artist admired for his unique contribution to the development of mid-century European Modernism.

The book features a text from Douglas Fogle, an independent curator and writer based in Los Angeles. From 2009 to 2012 he served as deputy director of exhibitions and programs and chief curator at the Hammer Museum in Los Angeles where he organized a variety of exhibitions including ‘Ed Ruscha: On the Road’ (2011), ‘Mark Manders: Parallel Occurrences/Documented Assignments’ (2010) and ‘Luisa Lambri: Being there’ (2010). Previously, Fogle served as curator of contemporary art at the Carnegie Museum of Art in Pittsburgh, where he organized ‘Life on Mars: The 55th Carnegie International’ in 2008. From 1994 to 2005 he was a curator at the Walker Art Center in Minneapolis where he curated a wide range of exhibition including ‘Andy Warhol/Supernova: Stars, Deaths, and Disasters 1962–1964’ (2005), ‘The Last Picture Show: Artists Using Photography 1961–1982’ (2003), ‘Painting at the Edge of the World’ (2001). Also a writer, he publishes regularly in a variety of catalogues and journals.