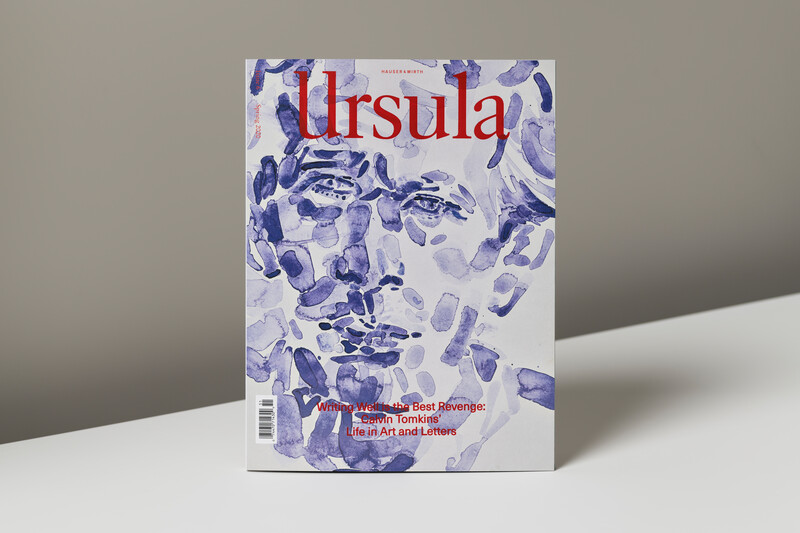 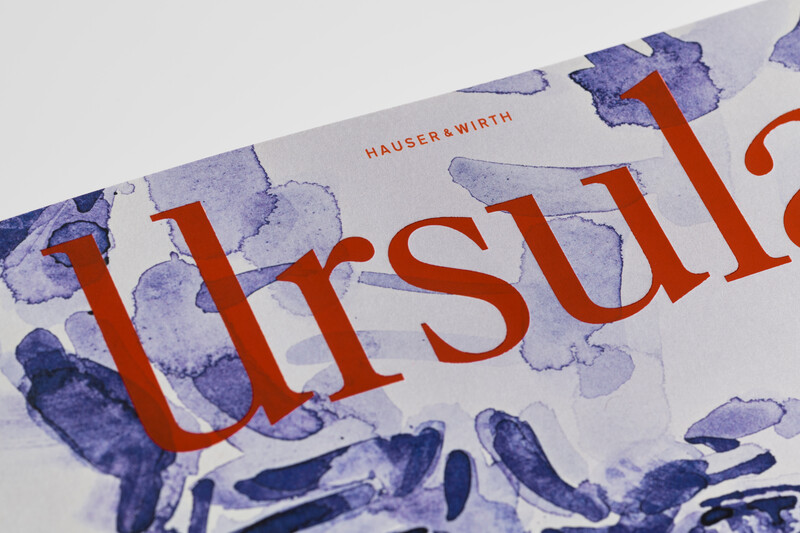 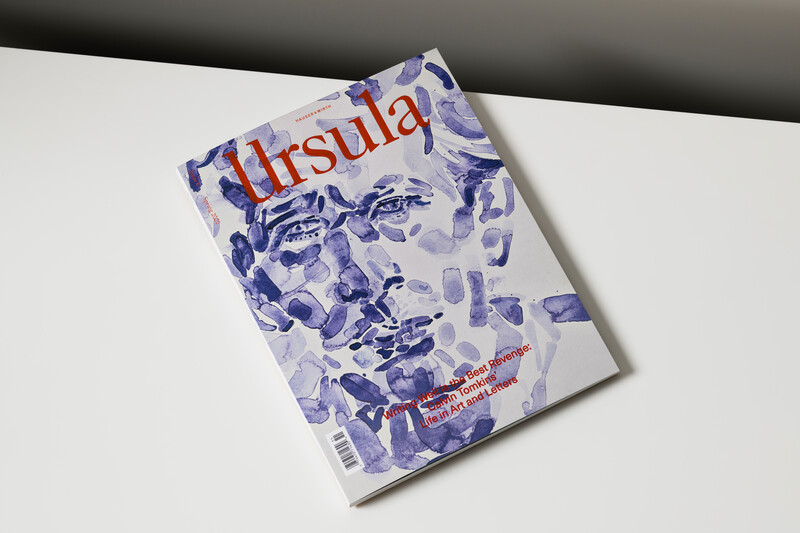 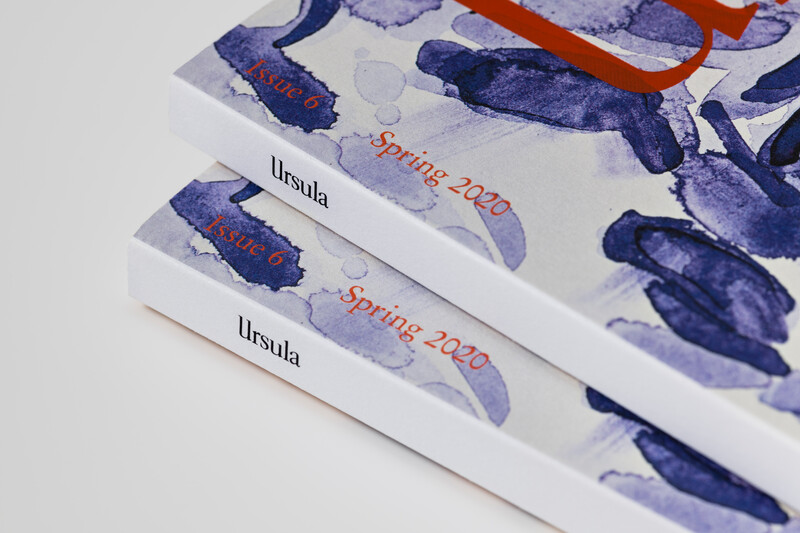 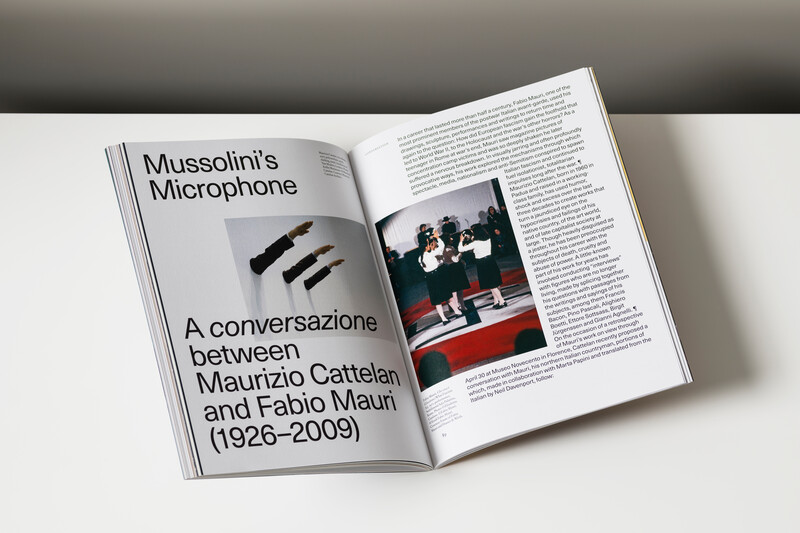 For as long as I’ve cared about art, and almost as long as I’ve cared about writing, Calvin Tomkins has represented a kind of unattainable ideal of narrative prose about the living art world. I came across ‘Off the Wall,’ his portrait of Rauschenberg, in college. Then I discovered that his art-writing life had begun by accident, as a young reporter, after he caught a random assignment one afternoon to interview Duchamp. Most of my favorite writers are the ones who come to their subjects unprofessionally, so to speak, and find themselves hopeless zealots. Tomkins’ empathetic, wry, effortless-seeming voice—which never speaks down to readers as it pulls them up gently to greater understanding of often-difficult work—is unquestionably that of ‘The New Yorker’ but also unmistakably his own, the kind Joyce once described as ‘silver-veined.’

Tomkins has never much liked the idea of being on the other side of the table—the subject himself of a piece of writing. But a couple of years ago, I broached the idea and we began tentatively meeting, turning on a recorder each time. Eventually, we covered everything from his writing about David Hammons in 2019 to his writing about Duchamp in 1959, much before that and most things in between. The result—our cover story, graced with a lyrical watercolor portrait by Elizabeth Peyton, painted after a sitting late last year—is an extraordinary history of a life lived deeply in the art of its time. This issue, our sixth, celebrates many such lives, past and present, including Fabio Mauri, Erna Rosenstein, Lee Lozano, Joseph Cornell, Maurizio Cattelan, Nicolas Party, Berlinde de Bruyckere, Carmen Winant, Rachel Khedoori and Arthur Jafa.

Six decades in the art world: Calvin Tomkins in conversation with Randy Kennedy

Calvin Tomkins, one of the most admired cultural writers of his generation, discusses his lifetime of historicizing artists.

Mussolini’s Microphone: A ‘conversation’ between Maurizio Cattelan and Fabio Mauri

Maurizio Cattelan communes with the writings of Fabio Mauri.

Critic, musician and cultural provocateur Greg Tate reflects on Samuel R. Delany, fiction and art, with contributions from Arthur Jafa, who is transforming Delany’s ‘Stars’ into an opera.

A portfolio of previously unseen work.

Artist, writer and oral historian Jarrett Earnest documents his recent trip to Austin International Drag Festival, reflecting on the nuances of the execution of drag.