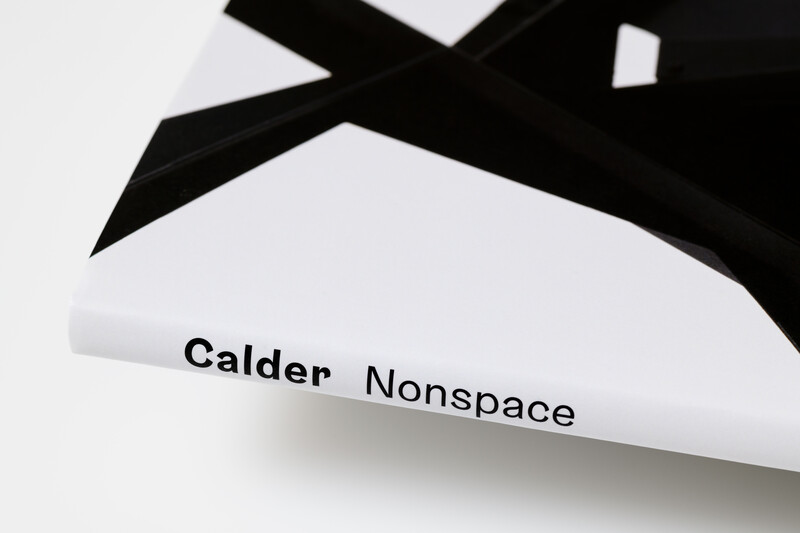 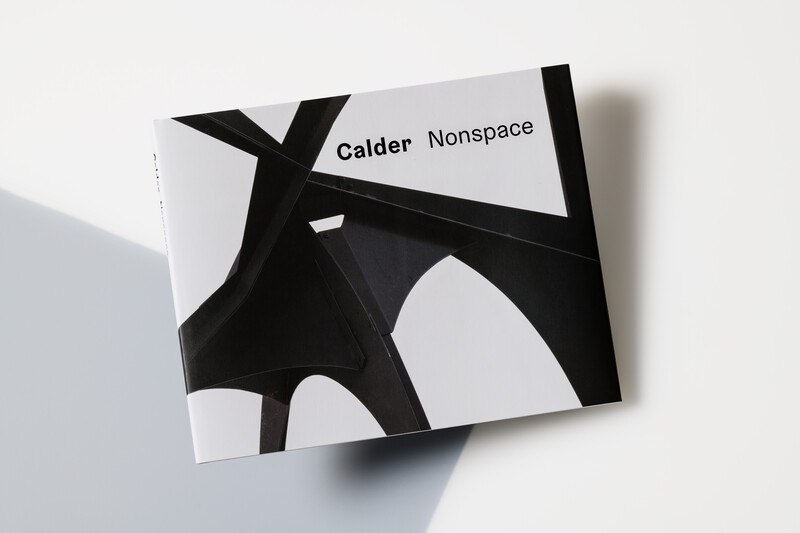 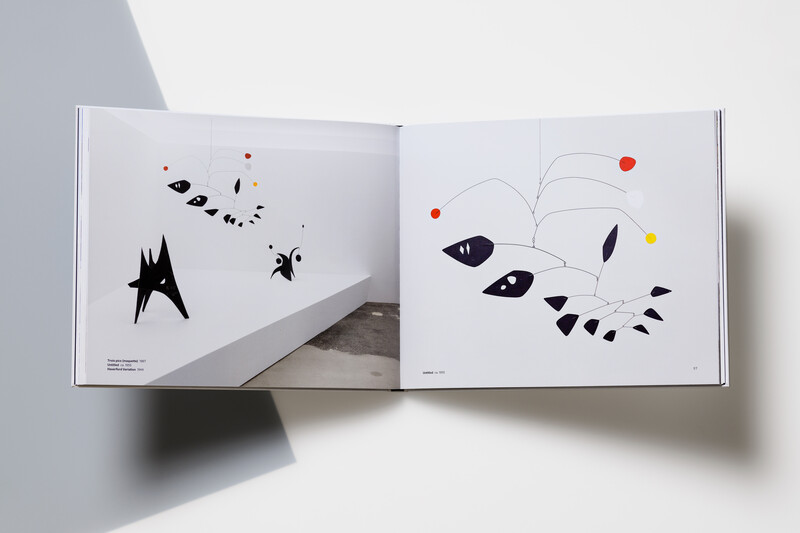 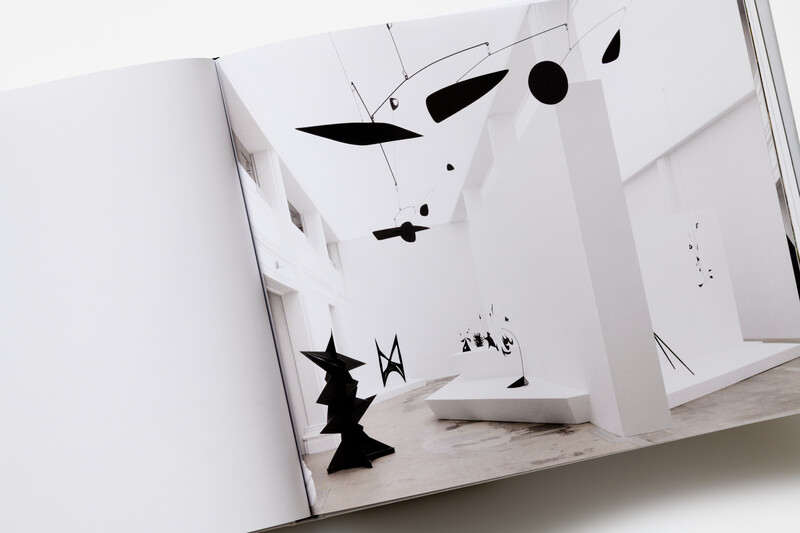 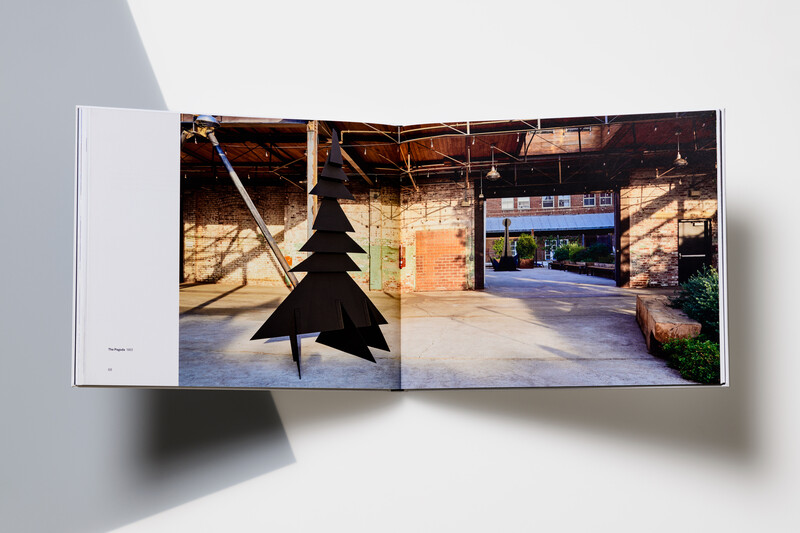 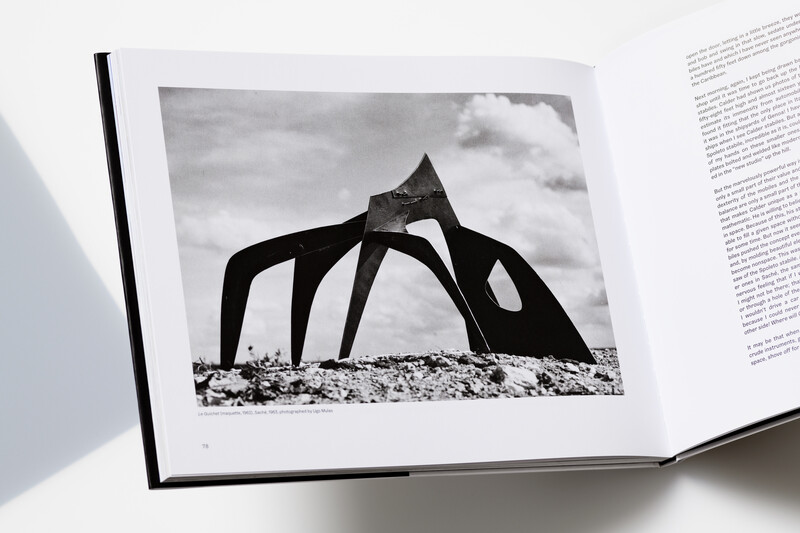 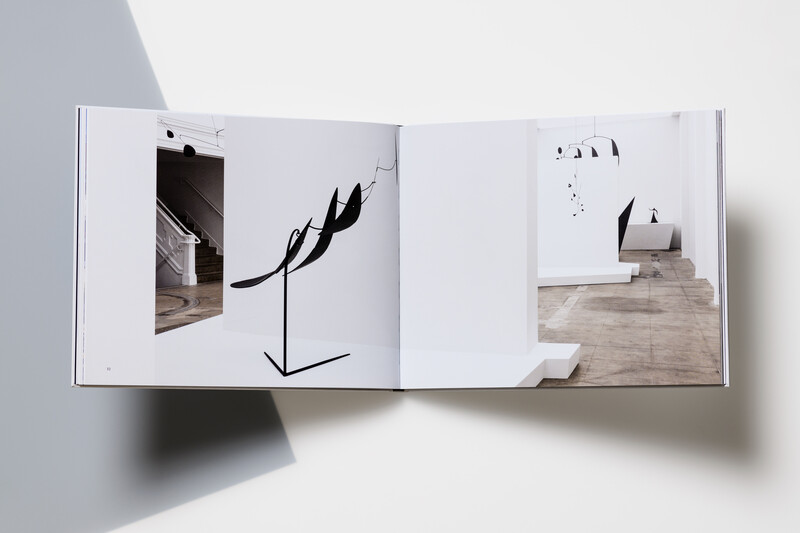 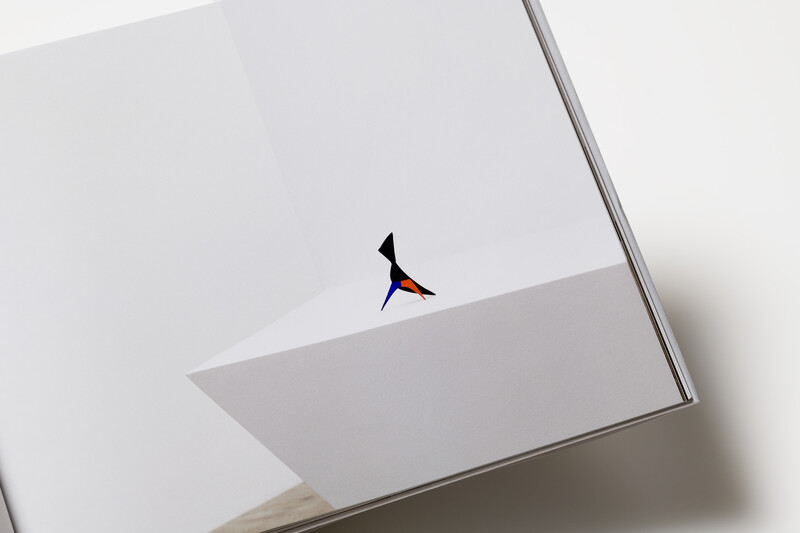 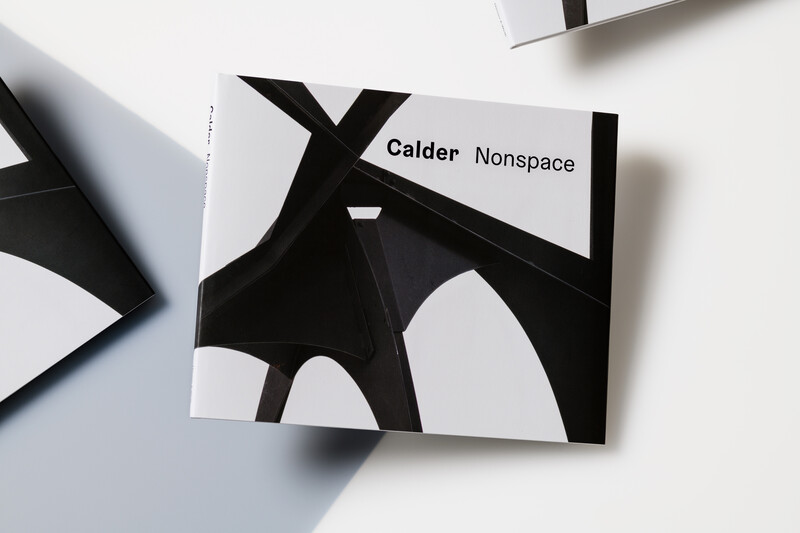 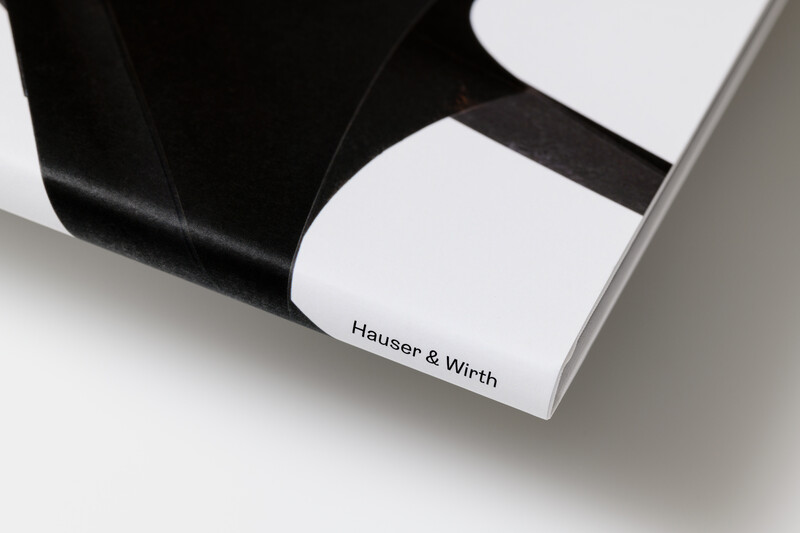 ‘[Calder] is willing to believe equally in a nonspace as well as in space. Because of this, his stabiles (and his mobiles as well) are able to fill a given space without occupying it… He has taken a given space and, by molding beautiful elements of steel around it, caused it to become nonspace.’
—James Jones, 1963

Calder: Nonspace takes its title from a 1963 essay by American novelist James Jones, written after his encounter with a group of large-scale sculptures at Alexander Calder’s studio in Saché, France. In his essay, reprinted in this book, Jones astutely describes the artist’s extraordinary ability to create works that transform their environments, as Calder’s deep understanding of architectural and natural environments enabled him to reorder a viewer’s perception of the world surrounding his sculptures.

This catalog offers a contemplation of Calder’s monumental vision by vividly illustrating an installation at Hauser & Wirth Los Angeles of thirty stabiles, mobiles, and standing mobiles woven through a specially-designed environment created by Stephanie Goto, along with five large-scale works set outdoors. Goto also contributes an essay that explores the transformation of a classical gallery into a unified experience, focusing on the exhibition’s spatial enhancement of the edge where steel meets air, and an essay by Andrew Berardini looks into the notion of liveliness in Calder’s work and the moments where space meets space to make form.