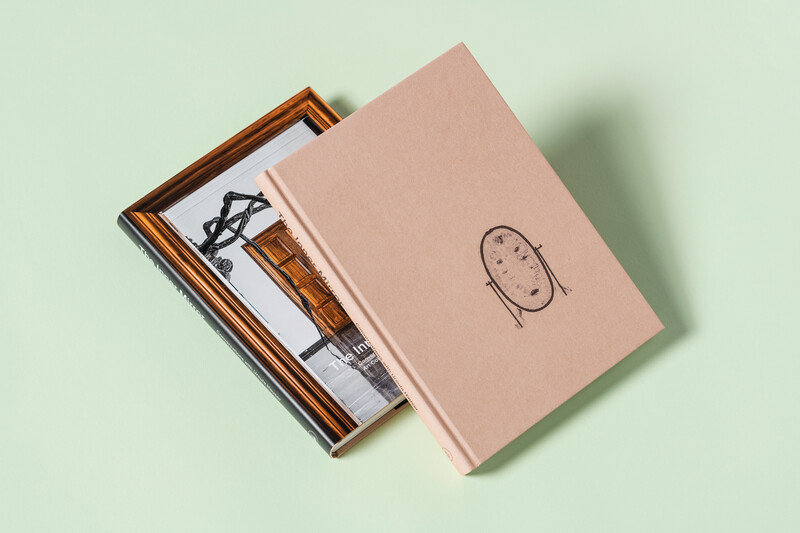 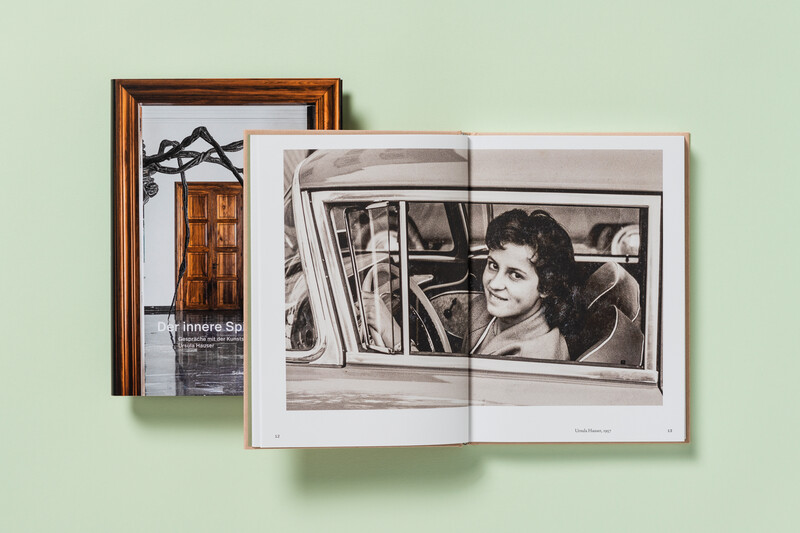 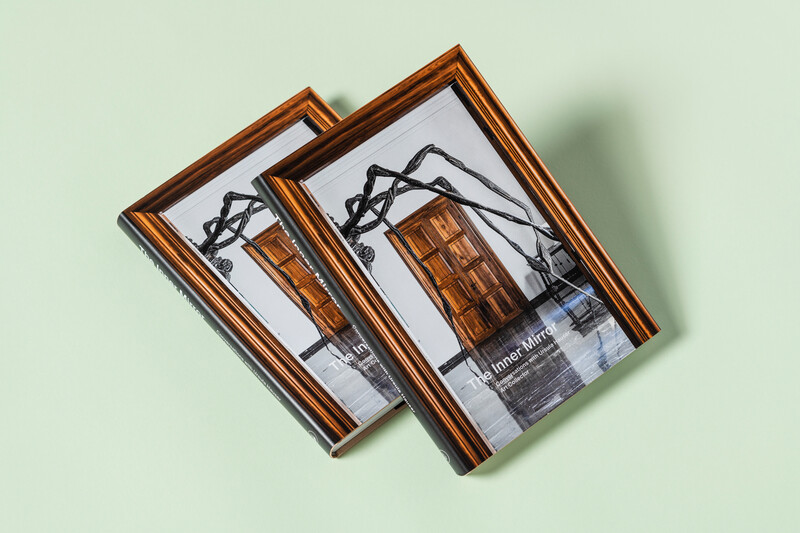 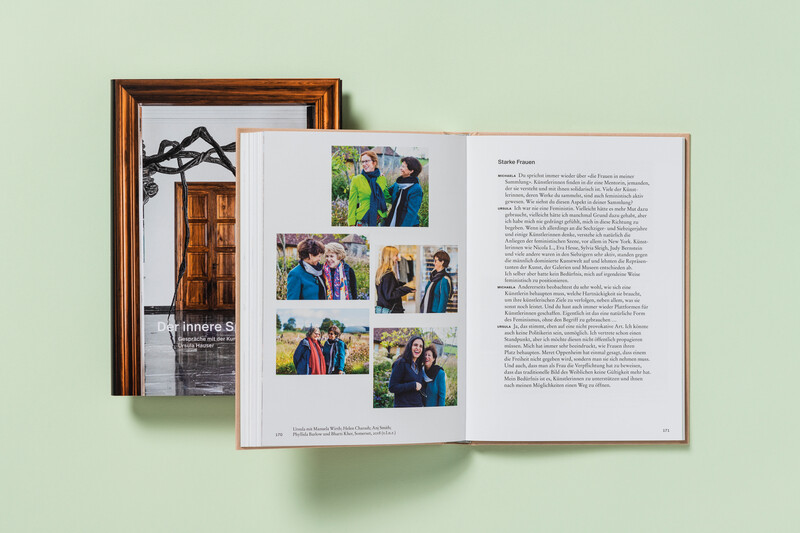 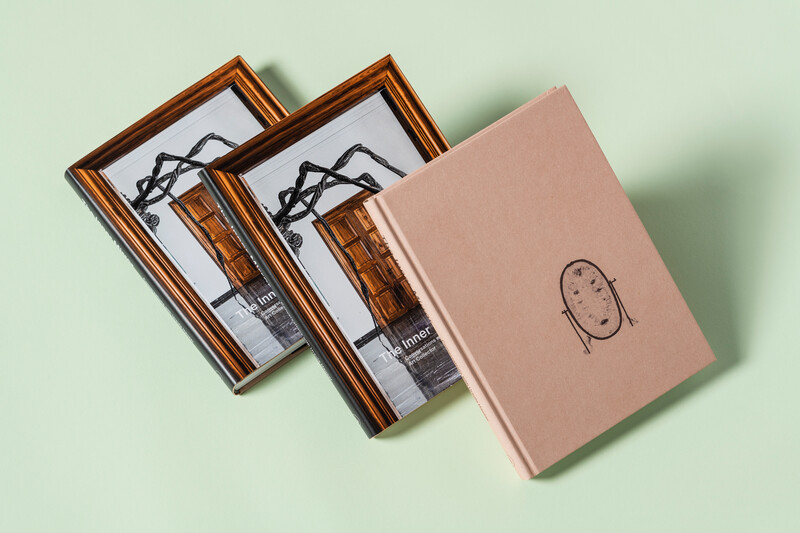 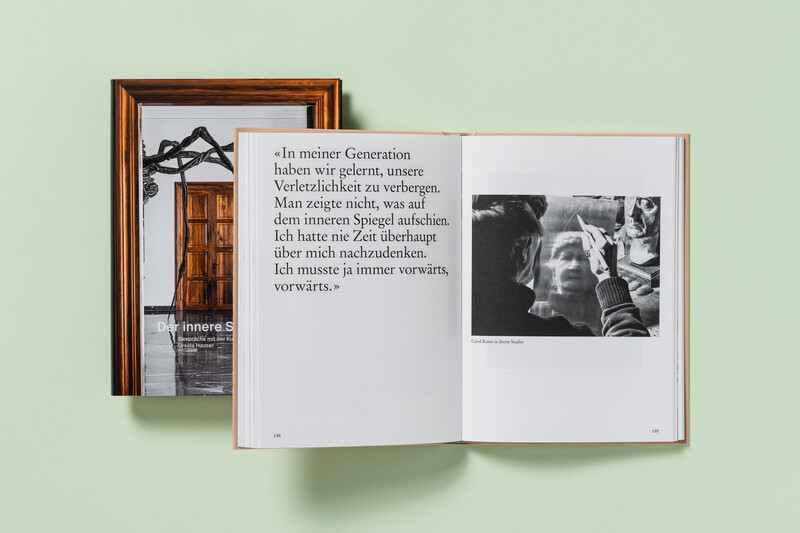 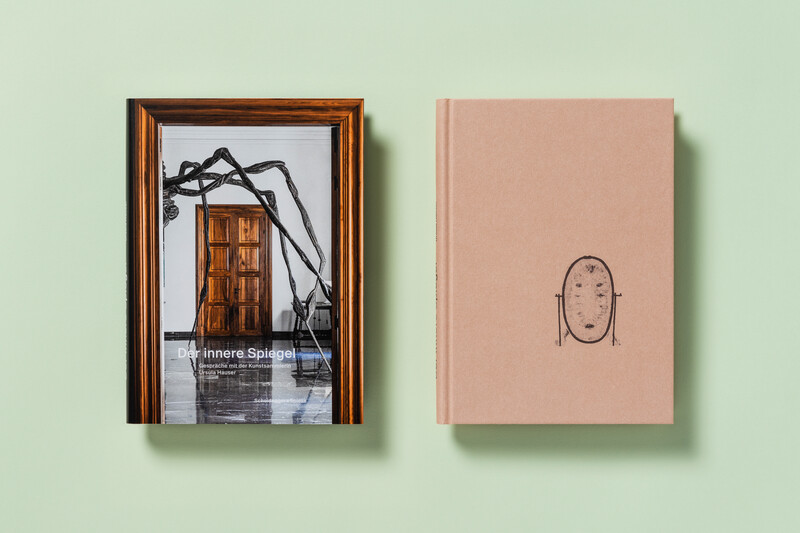 In the 1980s, Ursula Hauser began quietly building what’s become one of the world’s most impressive private collections of modern and contemporary art—acquiring works from visionary artists such as Louise Bourgeois, Carol Rama, Alina Szapocznikow, Franz West, and many others—and in 1992, she co-founded one of today’s most important galleries, Hauser & Wirth. This book presents the first-ever extensive and intimate account of her life and art collection.

To define the works found in Ursula’s collection is a matter of identity, one that is fused to her personal trajectory—from her early years in eastern Switzerland, where she was born in 1939, to becoming a mother, helming her father’s intrepid electronics business, and starting an art gallery with her daughter and son-in-law. Family has always been the steady axis around which Ursula’s life orbits; for her, the artists she collects belong to that same magnetic locus. To understand Ursula Hauser’s collection is to know the collector and chart the course of late twentieth-century and early twenty-first-century art.