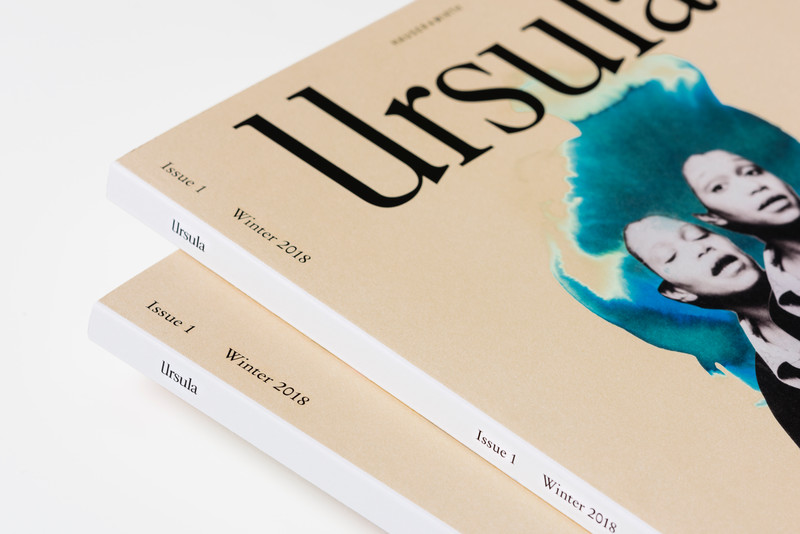 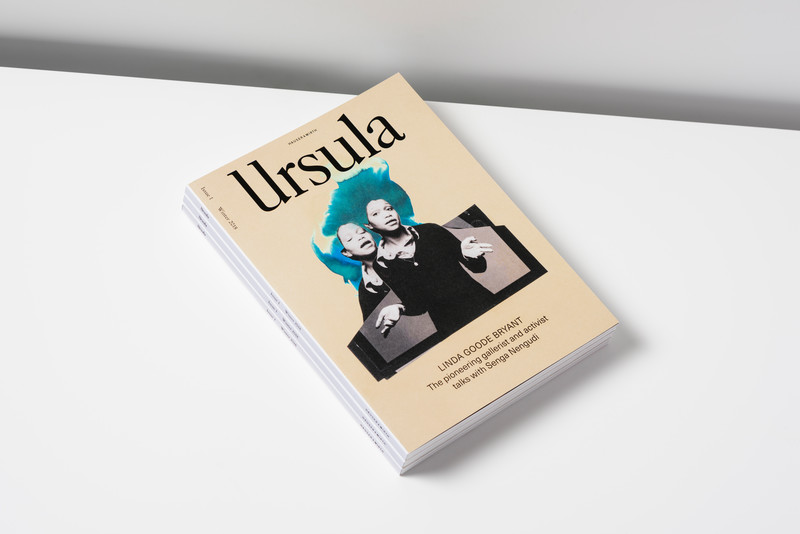 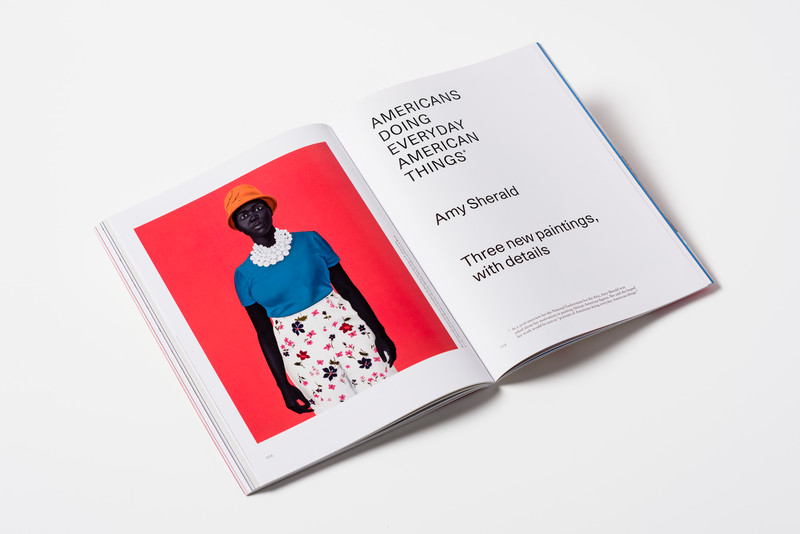 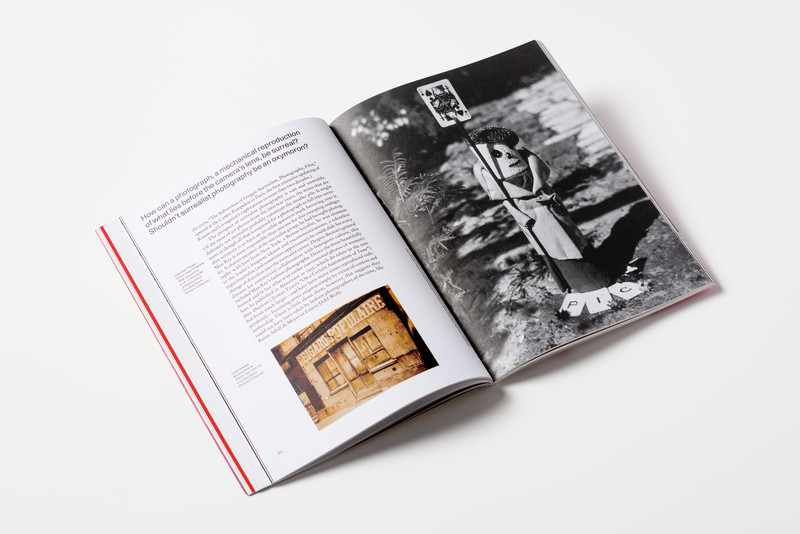 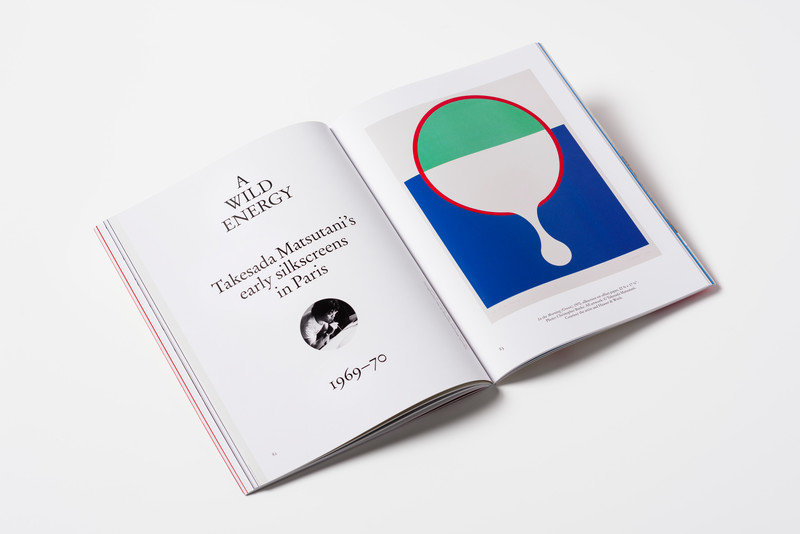 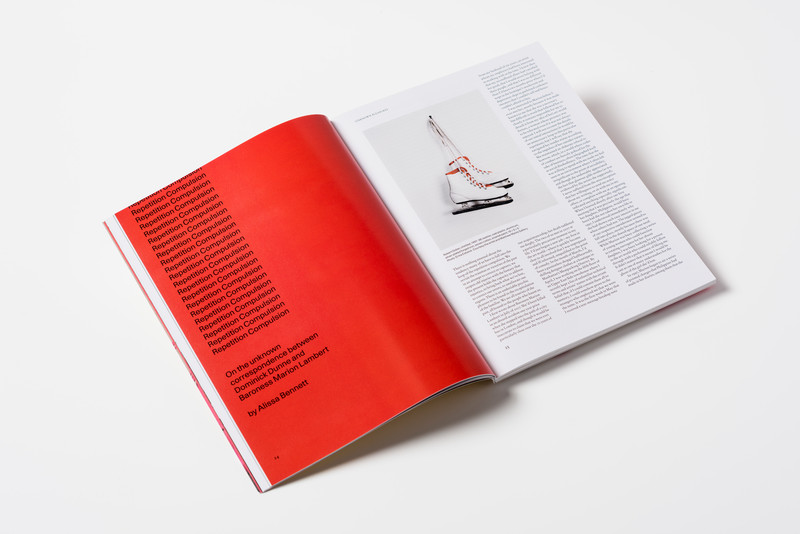 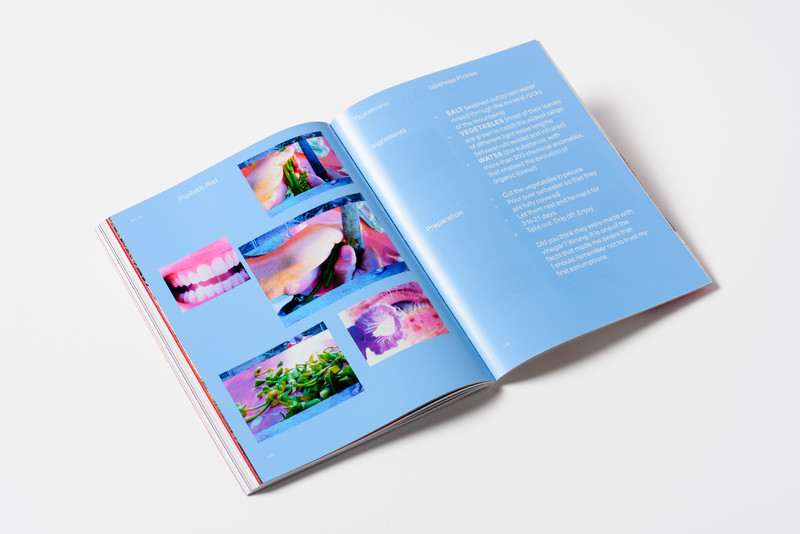 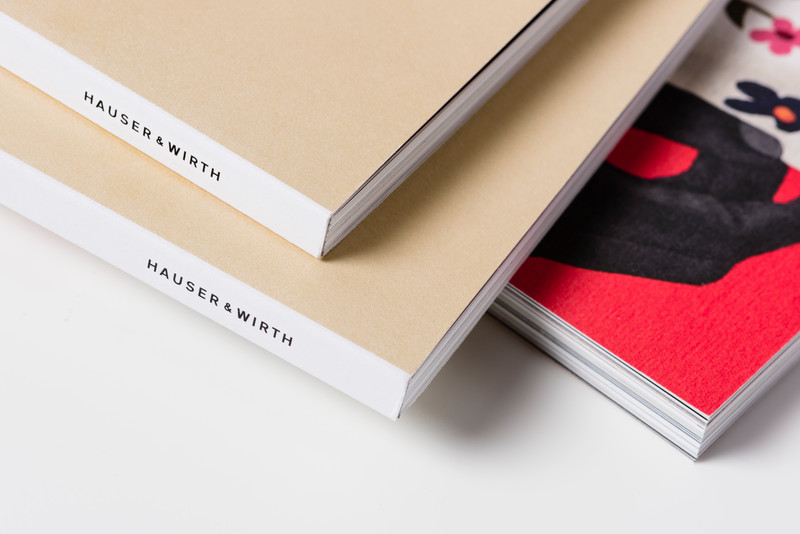 Ursula is a new quarterly art magazine from Hauser & Wirth featuring essays, profiles, interviews, original portfolios, and photography by some of the most thought-provoking writers and artists in the world. Ursula takes its name from the internationally admired co-founder of the gallery: patron, collector, mentor, and art world mater familias Ursula Hauser.

The inaugural issue of Ursula features contributions from writer Luc Sante (Low Life, The Factory of Facts, The Other Paris), a frequent contributor to The New York Review of Books who explores the under-traveled history of Surrealism in Belgium, his homeland; Robin Coste Lewis, the National-Book-Award-winning poet and poet laureate of Los Angeles, who has written a new poem in response to the sculpture of Jack Whitten; Alissa Bennett, whose pop-culture literary zines have built a cult following and who, in a new essay, explores the nature of wealth, tragedy, and personal obsession; and Pipilotti Rist, whose recipe for homemade Japanese pickles is the first of many recipes planned for the pages of future issues.

‘People were saying, ‘They won’t let us.’ I was frustrated by us not letting ourselves. Not understanding that we, in fact, can create what we need. If the doors aren’t being opened for you, then go out and make your own doors. Artists need opportunities for their work to be experienced by others. So let’s just create that.’ – Linda Good Bryant, founder of Just Above Midtown Gallery (1974-1986) and Project EATS.

This is not a photograph
by Luc Sante

Luc Sante, a son of Belgium and self-described historical spelunker, conducts a tour of Belgian surrealism’s undertraveled byways and its engagement with the camera.

A profile of the architect Thomas Phifer by Thomas de Monchaux: ‘After mastering a certain soap-bubble lightness, he wanted to understand how a building could be more like a river stone, embedded in the flow of its place. ‘We were trying to get at this heaviness, to get down to earth.’’

Repetition Compulsion: On the unknown correspondence between Dominick Dunne and Baroness Marion Lambert
by Alissa Bennett

There is an undeniable psychic pleasure to be found in the recapitulation of the familiar. We are all tourists of the past, all bound to the people who haunt us.

Let’s Get Lost: Rediscovering a radical scholar as art shaman
by Randy Kennedy

An essay about the underground influence of the classics scholar and radical Freudian Norman O. Brown on postwar art.

Roni Horn’s ‘Air Burial’ (2014–17) belongs to an important group of cast-glass works that the artist has made since the mid-1990s and is the first of these works conceived specifically by Horn to be sited outdoors amid the elements.