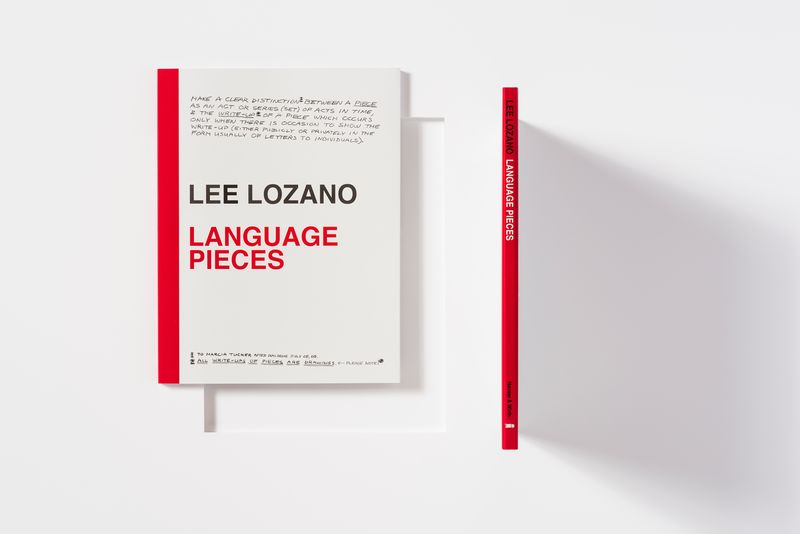 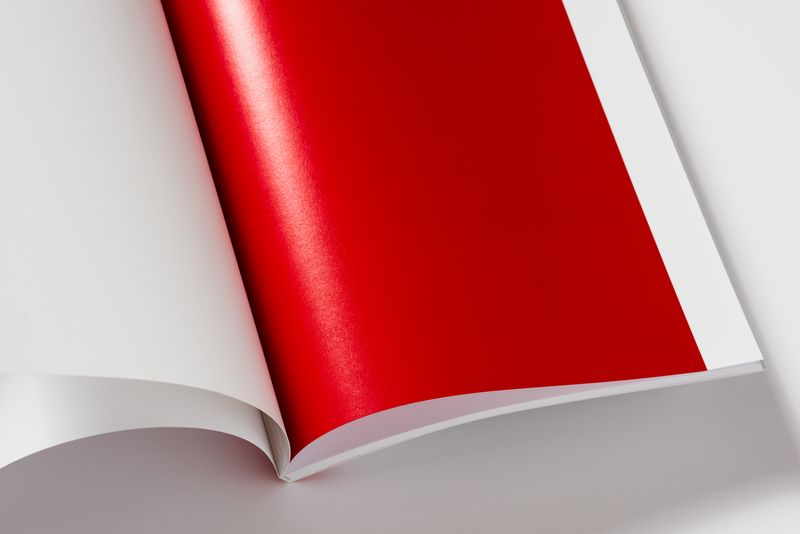 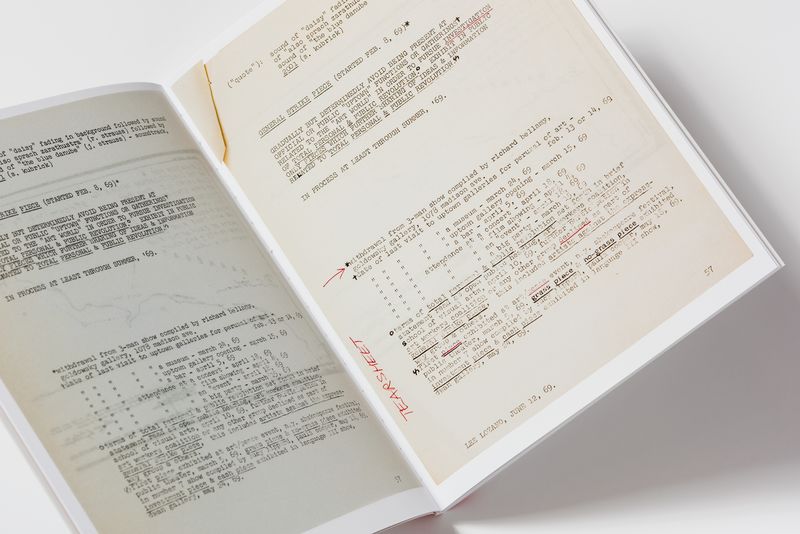 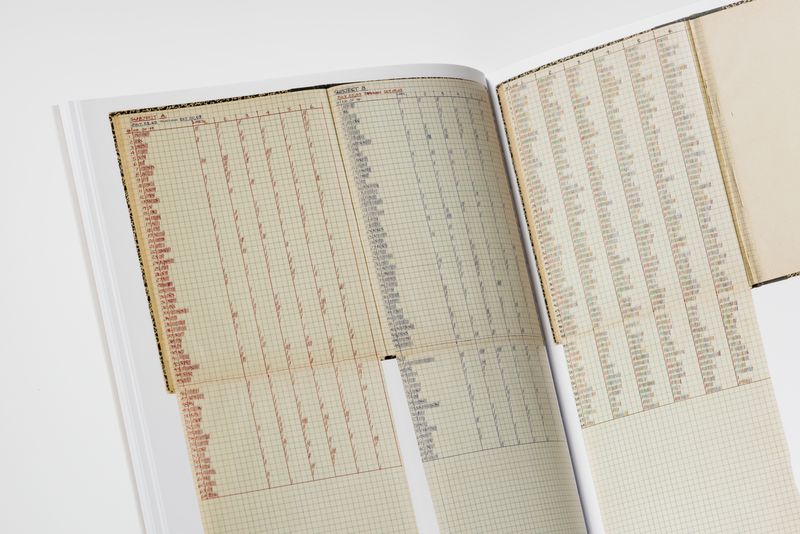 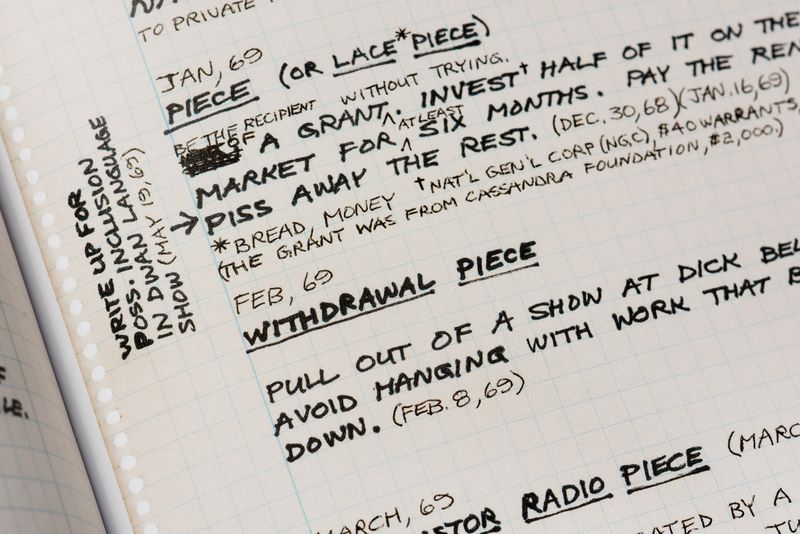 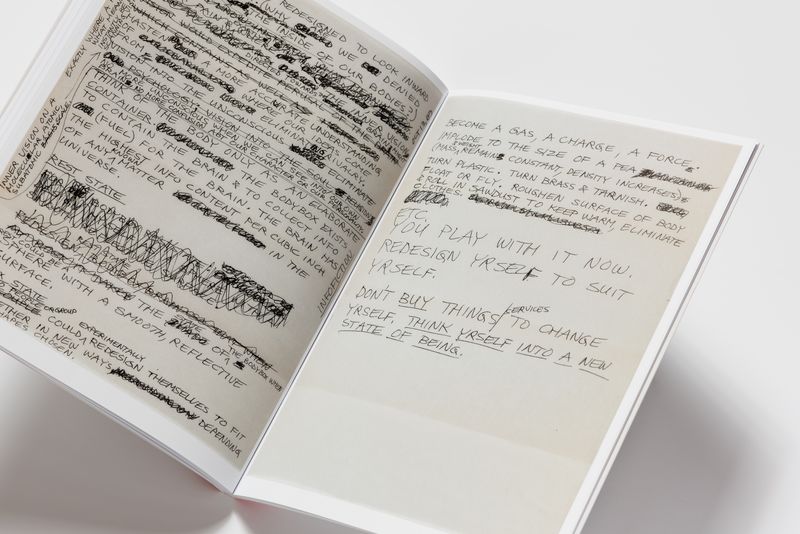 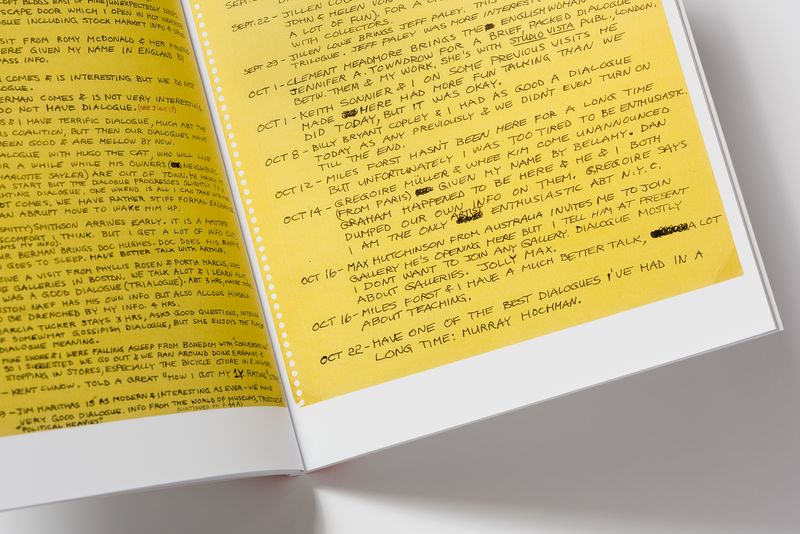 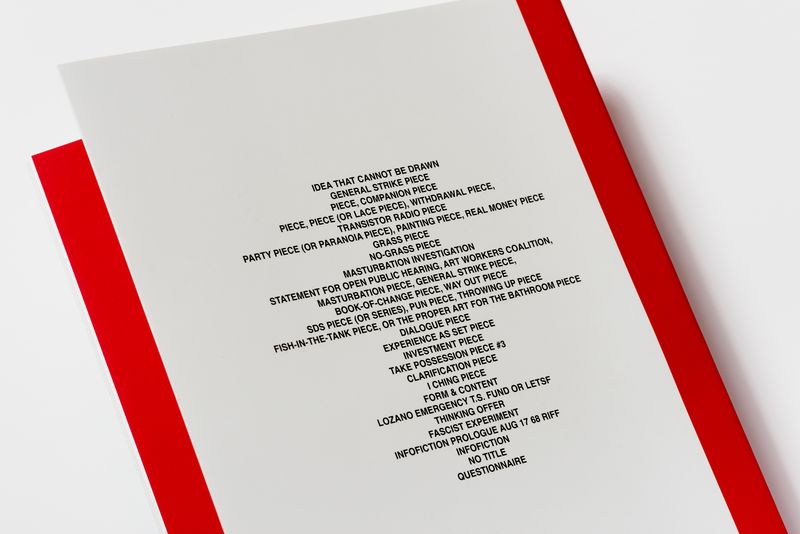 In the late 1960s, Lee Lozano conceived of and executed a series of ‘language pieces,’ written in the pages of her notebooks, consisting of rules and parameters for the actions that would constitute a piece. From offering money to house-guests to smoking as much marijuana as possible, Lozano boldly tested social norms, culminating in two of her most famous works: ‘General Strike Piece’ (1969), which saw her retreating from the art world completely, and ‘Decide to Boycott Women’ (1971), in which she ceased engaging with all members of her own gender.