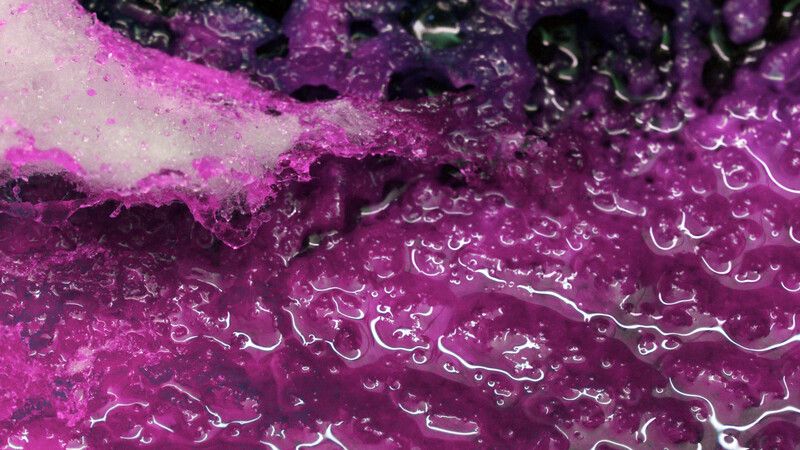 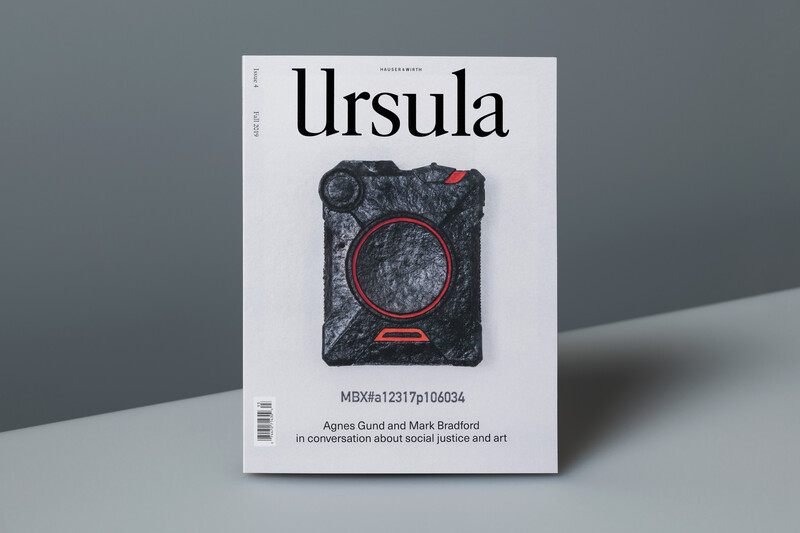 Its history involves concepts with Wittgensteinian oomph, like ‘Merkle trees,’ ‘hard forks,’ ‘proof-of-existence’ and ‘the Byzantine Generals’ Problem.’ It resides in the same nebulous ether as late capitalism itself, ‘at every level an eerie entity,’ in the words of the late writer Mark Fisher, ‘conjured out of nothing.’

When the artist Mika Rottenberg began work on her latest labyrinthine video opus, to which she gave the apt title ‘Spaghetti Blockchain,’ events that helped shape it occasionally played out as if they, too, had been directed by the director-less hand of the eerie.  Fascinated by particle physics, Rottenberg had begun listening to the lectures of the Nobel laureate Richard Feynman and was struck by mention of Feynman’s longstanding, quixotic plan to travel to Tuva, the remote republic in southern Siberia. ‘I think it was just a desire to try to go to the most difficult, inaccessible place he could possibly imagine,’ she said recently. 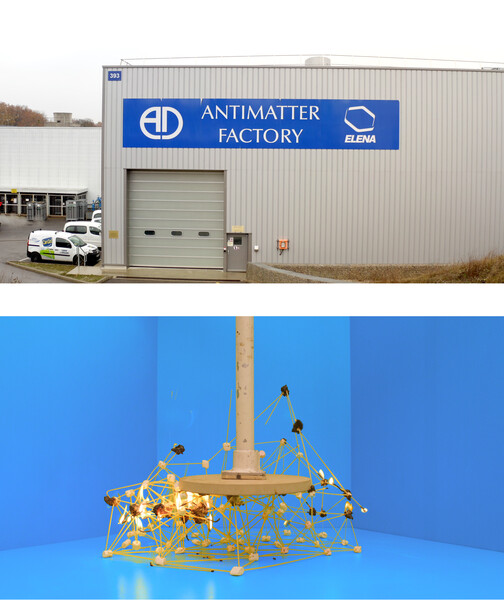 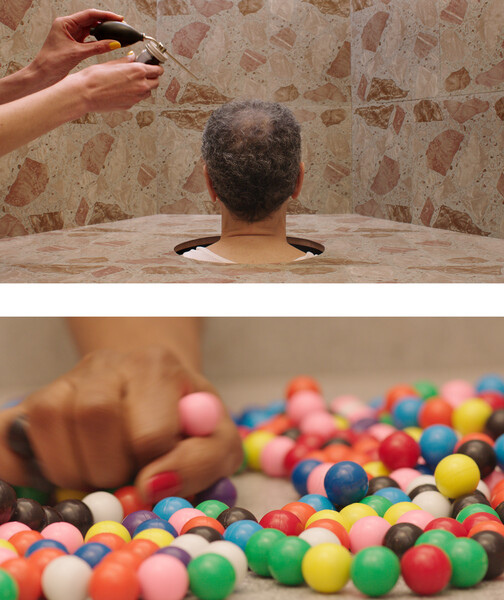 Like much of Rottenberg’s work, ‘Spaghetti Blockchain’ brings together seemingly irreconcilable worlds—the throat singers, filmed on the steppes; surreal interiors of the Large Hadron Collider near Geneva; the mechanical harvesting of a massive potato farm; ASMR-video-style scenarios with tingly overdubs of jiggling and sizzling—and places them in a kind of superfluous factory of her devising, whose primary product seems to be imagery that’s simultaneously pleasurable and queasily troubling.

Because her work has dealt so extensively with labor, particularly labor by women, it is often read allegorically, with a Marxist slant, though Rottenberg once told me that she read Das Kapital mostly as a form of poetry about human productivity. 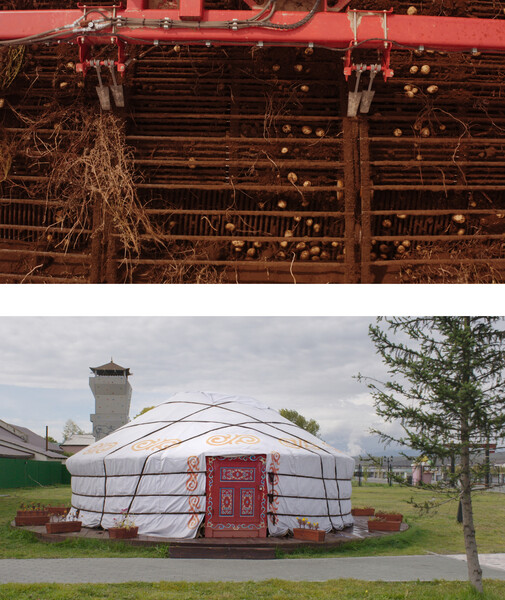 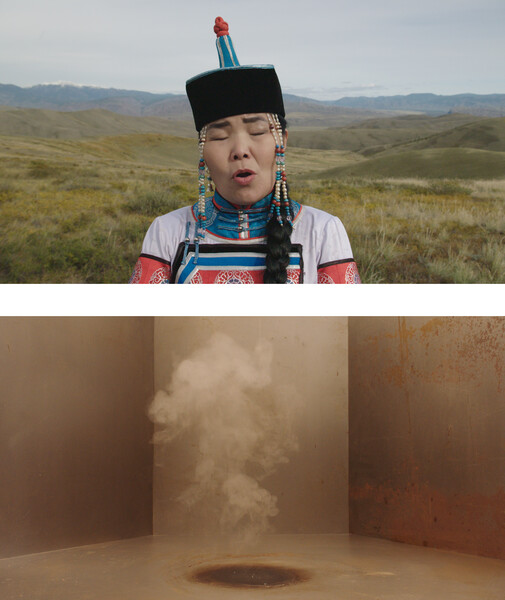 I asked her if #MeToo and other social-justice movements now afoot had caused her to think more overtly about the political implications of making work. ‘It’s maybe too early to tell,’ she said. ‘I definitely feel like there used to be more separation between fact and fiction in the world, and it seems like, more and more, truth is being distorted and facts are becoming entertainment, and so you have to think more about what you’re doing. At the same time, a lot of my work is about mediums being confused and about disorienting you and you having to figure out your position and find your voice, which has its own value. Maybe art should be about color and sound and experience and about what it does in and of itself, and you either do that or you stop and become a hard-core activist. I think that it’s two separate things. And that you can do both, but maybe not at the same time.’ —Randy Kennedy

‘Spaghetti Blockchain’ made its debut in ‘Easy Pieces,’ at the New Museum in Rottenberg’s mid-career survey. ‘Easy Pieces’ is on view at MCA Chicago, 2 October 2019 through 8 March 2020.