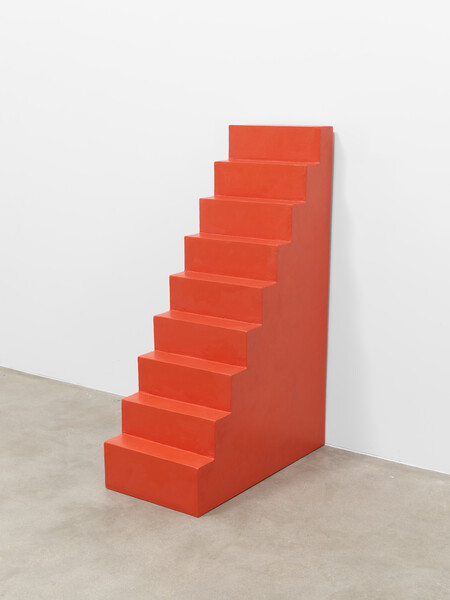 Beginning 29 May, Hauser & Wirth Southampton will present ‘There’s There There,’ a group exhibition organ­ized by Rashid Johnson showcasing a diverse group of contemporary and late 20th century artists exploring the power of simple forms and gestures. Together, the works reveal the rewards of considering more closely the mundane: the routine gestures, daily detritus, and ebbs and flows of time that fill the backdrop of our lives. The exhibition invites visitors to reflect upon the pleasures and complex histories of the shapes, movements, and objects that permeate the everyday. Artists included in ‘There’s There There,’ are Jennifer Bartlett, Vija Celmins, Willie Cole, Rob Davis, Alteronce Gumby, David Hammons, Mary Heilmann, Leslie Hewitt, Sheree Hovsepian, Wolfgang Laib, Robert Longo, Richard Mayhew, Joel Shapiro, Xaviera Simmons, and John Smith.

‘The idea for this show is rooted in trying to find simplicity in a complicated time. This doesn’t omit that the work has the ability to be rigorous and complicated in the way that it lives, but it does allow for a space of simple contemplation. In some respect, the things that you look at are what they are. But you also have opportunity to unpack them. The simplicity of the forms and methods divorce the objects from their inherent complexity.’—Rashid Johnson

‘The most interesting thing is what it is itself…’—Vija Cemins

Rashid Johnson often incorporates objects taken from his home, studio, and childhood into his work. For his exhibition at Hauser & Wirth Southampton, he has extended that tendency, gathering artworks that engage the quotidian as a powerful aesthetic conceit.

The earliest work on view is John Smith’s film ‘The Girl Chewing Gum’ (1976), a playful depiction of an everyday street scene, coupled with the artist’s voice-over. The slow humdrum of people walking and cars driving past, layered with the artist’s seemingly simple narration, yields a work at the intersection of documentary and art, engaged with the complexities of language-image relationships. Willie Cole’s ‘Domestic Shields’ (1992) appropriate an electric steam iron to sear a pattern of distinct markings onto an ironing board, evoking the domestic labor of many African American women throughout history, and questioning African identity and selfhood.

Also on view will be a series of works that employ repetitive mark making, including Vija Celmins’ 2010 medita­tive mezzotint print depicting the expansiveness of space through clusters of stars in a dark night sky. Celmins evokes the sublime while denying it, by drawing attention back to the painstaking process through which she achieved the image. Repetitive impressions also figure centrally in a basketball drawing made by David Ham­mons dated from 1995 – 2010. Here, the artist uses a ball covered in dirt and charcoal as his drawing tool, subverting the language of abstraction. Both Celmins and Hammons display in these works their remarkable skills in construction and assembly, and an uncanny knack for representing both process and outcome.

Works on view by Jennifer Bartlett, Wolfgang Laib and Mary Heilmann investigate primary shapes and forms. Bartlett’s ‘Untitled (House)’ (2014) and Laib’s ‘Untitled (Stairs)’ (2002) make up the architectural elements of domestic spaces and immediate surroundings, following in the art historical tradition of Minimalism. Heilmann, a Hamptons local, will present painting and furniture that transcend the seemingly opaque structures of geometric abstraction, weaving the artist’s ideology into the everyday form of a chair.

Beginning this summer, Hauser & Wirth artists will present a number of significant outdoor sculptures in and around the Village of Southampton. Martin Creed’s multicolored neon work ‘EVERYTHING IS GOING TO BE ALRIGHT’ (2010) will be on view at the Parrish Art Museum beginning 28 May, while the gallery’s space will host several works by Spanish sculptor Eduardo Chillida and French-American master Louise Bourgeois, whose large hanging sculptures, both ‘Untitled’ (2004) will hang amid the verdant branches of trees in the garden of the Southampton Arts Center.

Later in the summer, Hauser & Wirth will also present outdoor sculptural works by Nicole Eisenman and Henry Taylor. Executed in cast bronze and aluminum, Eisenman’s outdoor works are considered landmarks of her esteemed artistic practice. Henry Taylor’s monumental work ‘Untitled,’ (2020) – the artist’s first outdoor bronze sculpture – will have its US debut in conjunction with the artist’s solo exhibition at the gallery’s Southampton location, opening 1 July. 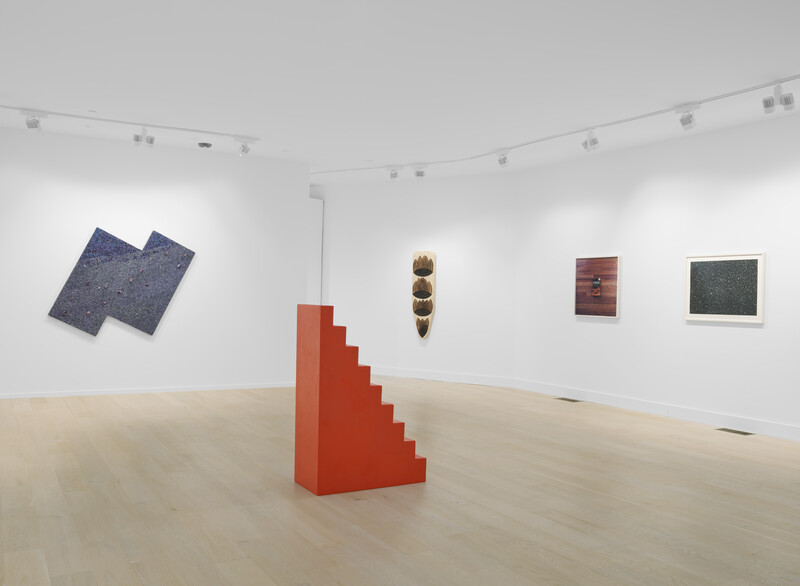