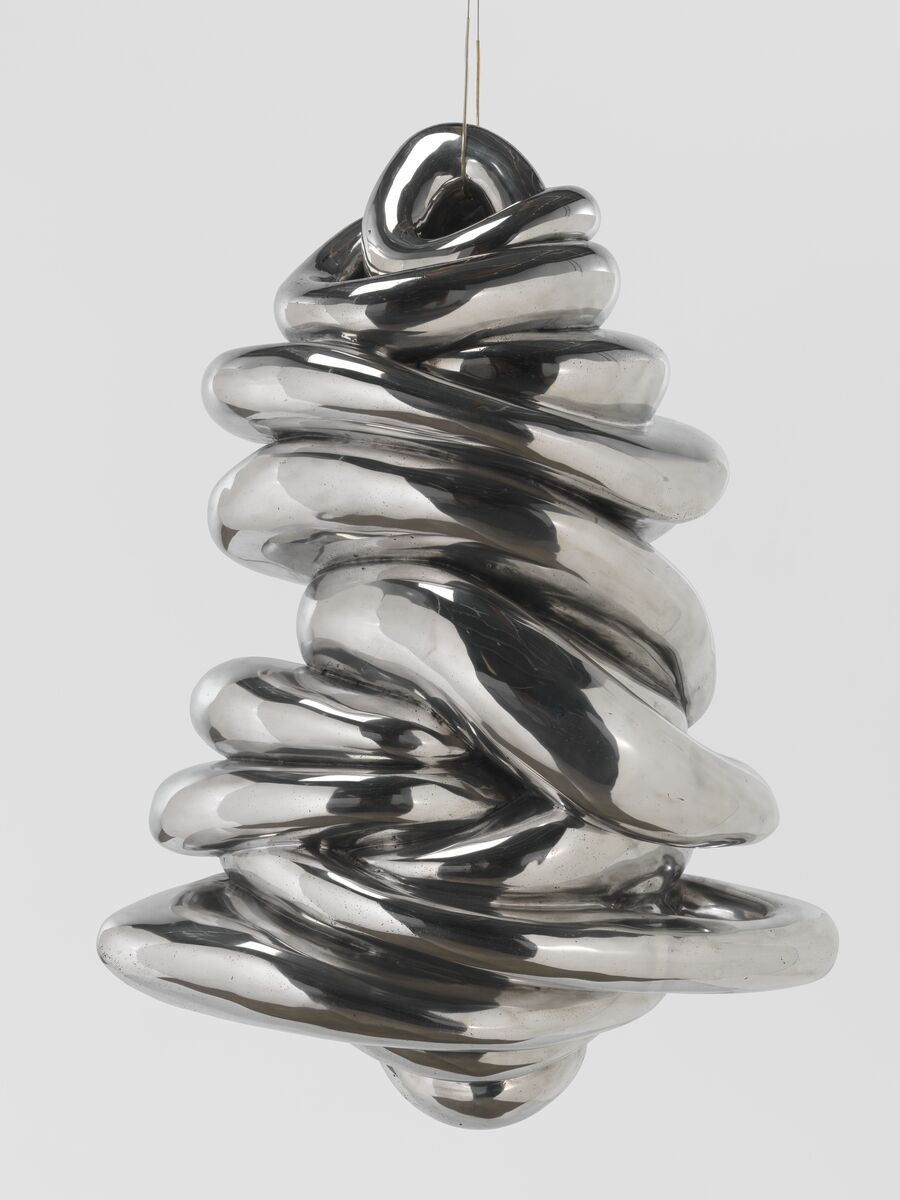 The inaugural exhibition at Hauser & Wirth in Monaco, ‘Louise Bourgeois. Maladie de l’Amour’ explores the motif of the couple and its discontents through a selection of sculptures, installations, and works on paper. For Bourgeois, the relation to the Other has a fundamental importance, yet the desire for the Other carries within it the fear of rejection, abandonment, and isolation.

The common trope of love as a ‘mal’ or sickness has its roots in medieval ‘trobar’ (frequently composed in the South of France) and the traditions of courtly literature. Love is conceived as a sickness which consumes the lover even as it refines and elevates her sensibility. All thought and feeling become concentrated in the beloved, which engenders in the lover a loss of interest in the world around and a withdrawal of affect from other objects. This state of heightened vulnerability and sensitivity becomes a modality for perceiving the world.

The exhibition title also references the popular song of the same name with its chorus ‘maladie de l’amour, maladie de la jeunesse’. The origins of Bourgeois’ own malady lay in the events of her early childhood, and in particular the Oedipal fixation on her father which she never fully shook off. (Bourgeois’ favourite novel was Françoise Sagan’s ‘Bonjour Tristesse’, in which a young girl on vacation in the Midi sabotages her widower father’s summer romance.) There is an oscillation in Bourgeois’ art between the need to ward off the fear of separation and the wish to break up the couple.

The constellation of works in the exhibition bear directly or obliquely on this dynamic. The installation ‘Toi et Moi’ (2002), in which a mirror gives back distorted images of the Other, explores how desire structures our perceptions. ‘Shredder’ (1983) is an expression of rejection, jealousy, and murderous hostility. Two sculptures, ‘Couple’ (1996) and ‘Couple’ (2002), consisting of two fabric torsos embracing speak to the couple as a two-in-one: they are stitched together and cannot exist without each other, a state of dependency which is not without its dark side.

Three suites of flat works flesh out the show’s narrative dimension. The print portfolio ‘The Puritan’ (1947 Text; 1990-1997) tells the story of a man afraid of his own desires. The unique large-scale suite ‘When Did This Happen?’ (2007) attempts to trace back the aetiology of the trauma, which is here related to the capacity for image-making. ‘The Family’ (2008) consists of twelve views of a couple in which penetration, pregnancy, and motherhood are collapsed into a single moment in time.

In conjunction with the exhibition, one of the artist’s spider sculptures will be installed in the gardens adjacent to the gallery. Bourgeois conceived of the spider as a symbol of her mother, who was a seamstress in the family’s tapestry restoration atelier. It is also a kind of self-portrait, for just as the spider spins its web out of its body, Bourgeois believed her sculpture came directly out of her body.

An exhibition entitled ‘Louise Bourgeois, Freud’s Daughter’ of works and writings by the artist is also currently on show at The Jewish Museum in New York until 12 September 2021. 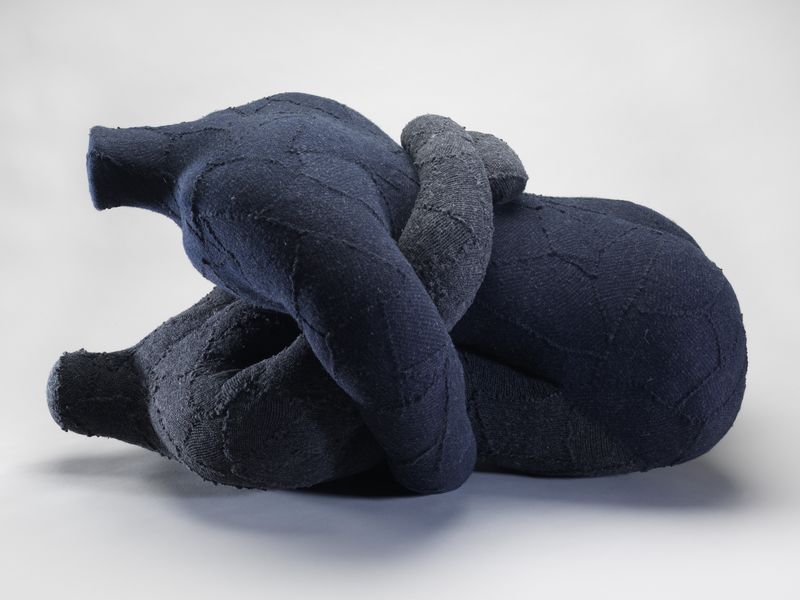 Born in France in 1911, and working in America from 1938 until her death in 2010, Louise Bourgeois is recognized as one of the most important and influential artists of the 20th Century. For over seven decades, Bourgeois’s creative process was fueled… 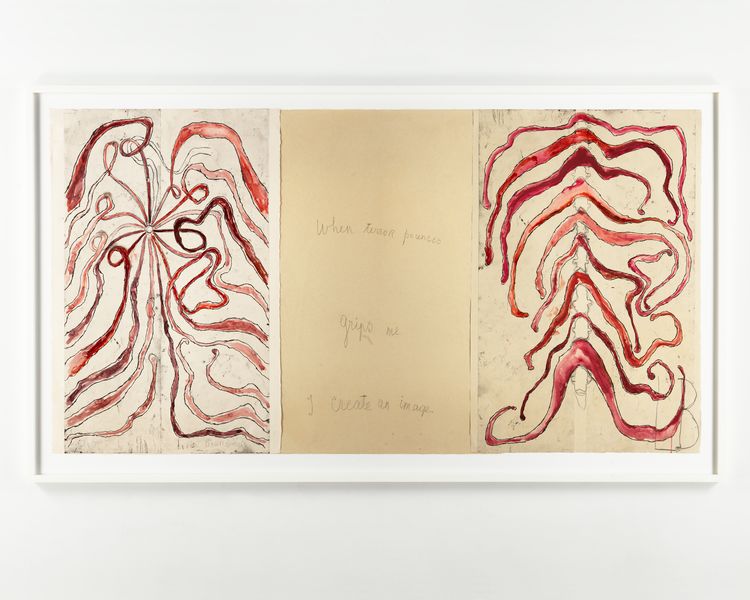 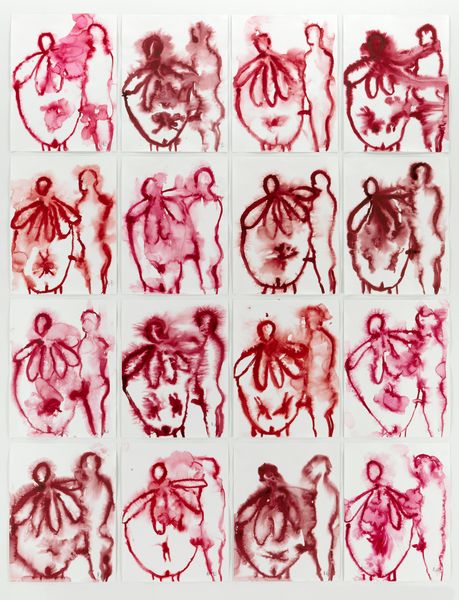 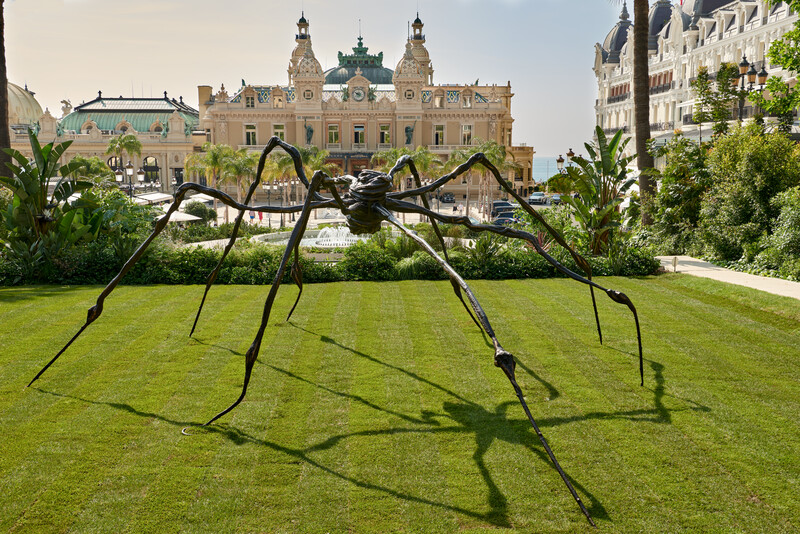 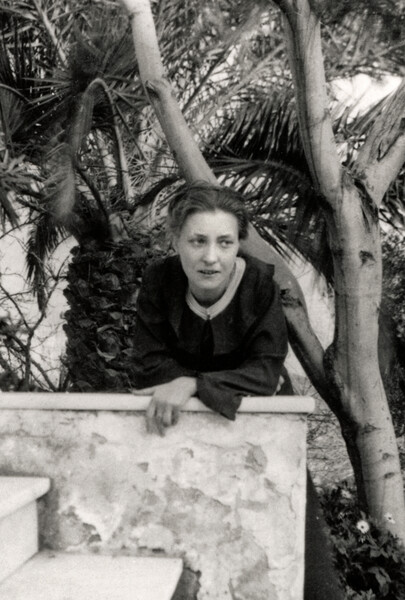