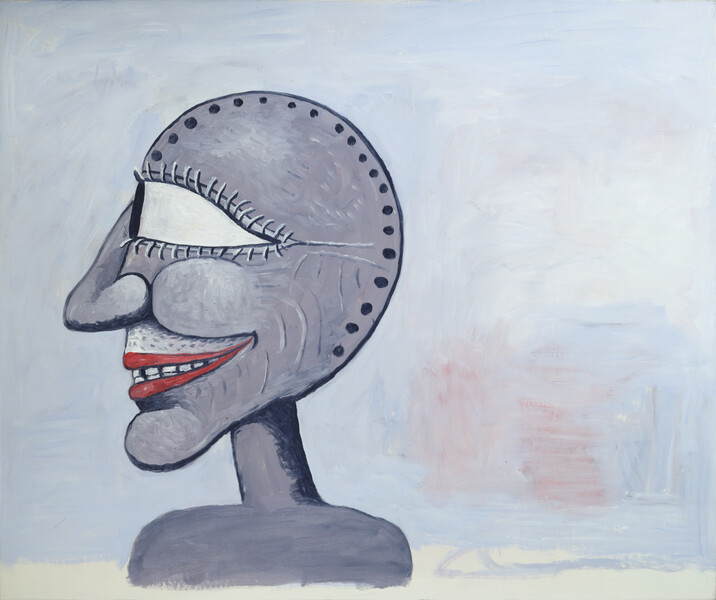 The Bride
of God

The Bride
of God

Beginning 2 May, 2020, Hauser & Wirth will present ‘The Bride of God,’ a group exhibition inaugurating its new building, designed by Selldorf Architects, at 542 West 22nd Street in the West Chelsea Arts District. Curated by Philip Larratt-Smith, the exhibition takes its title and inspiration from Daniel Paul Schreber’s 1903 book ‘Memoirs of My Nervous Illness,’ a landmark in the history of psychoanalysis that has inspired countless analysts, intellectuals, and artists. Including modern and contemporary paintings, sculptures, installations, and video works, as well as an array of vernacular photographs, objects, and films, ‘The Bride of God’ will unfold throughout the galleries of both the new building and the adjacent former Dia Center for the Arts building at 548 West 22nd Street that has served as Hauser & Wirth’s home in New York since 2018.

‘The Bride of God’ will be on view at Hauser & Wirth 22nd Street through 31 July, 2020, and will be complemented by an array of public programs including performances, talks, and screenings. A special issue of Ursula Magazine, released by Hauser & Wirth Publishers, will be devoted to Schreber’s legacy.

A highly regarded German judge, Daniel Paul Schreber (1842 – 1911) was diagnosed as a paranoid schizophrenic and institutionalized for almost a decade. During this time, he wrote his ‘Memoirs’ to secure release from the state asylum. His rich narrative is a landmark in the history of psychoanalysis – it furnished Sigmund Freud with material for one of his most famous case histories – and has inspired countless other analysts, intellectuals, philosophers, and artists. The issues that form the core of Schreber’s ‘Memoirs’ – identity, sexuality, death, religion, sanity, and creativity – also animate the works on view in the exhibition at Hauser & Wirth.

‘The Bride of God’ does not set out to illustrate Schreber’s book, nor is it an exhibition about art and psychosis or outsider art. Rather, it brings together exceptional works of modern and contemporary art to orchestrate a visual correlative to the motifs, ideas, themes, and images that comprise the profound cosmology Schreber elaborated out of his pathological symptoms. Schreber grew convinced that he was the last person left alive on earth and that God had chosen to have contact with him through his nerves in order that he should turn into a woman, become the bride of God, and repopulate the world with their offspring. His psychotic breakdown compelled him to recreate a world in which he could survive.

‘The Bride of God’ emphasizes that psychic life is formed in the middle ground between biology and socialization, internal and external realities, and between the individual and the institution. As Larratt-Smith explains, ‘Schreber’s breakdown occurred precisely at the moment when he was appointed to the supreme court of Saxony, when he was being invested with a symbolic authority he felt incapable of assuming. His book has been read variously as foretelling the collapse of the Belle Epoque and the rise to power of the Nazis in Germany – of a society that was itself in the process of going psychotic.’