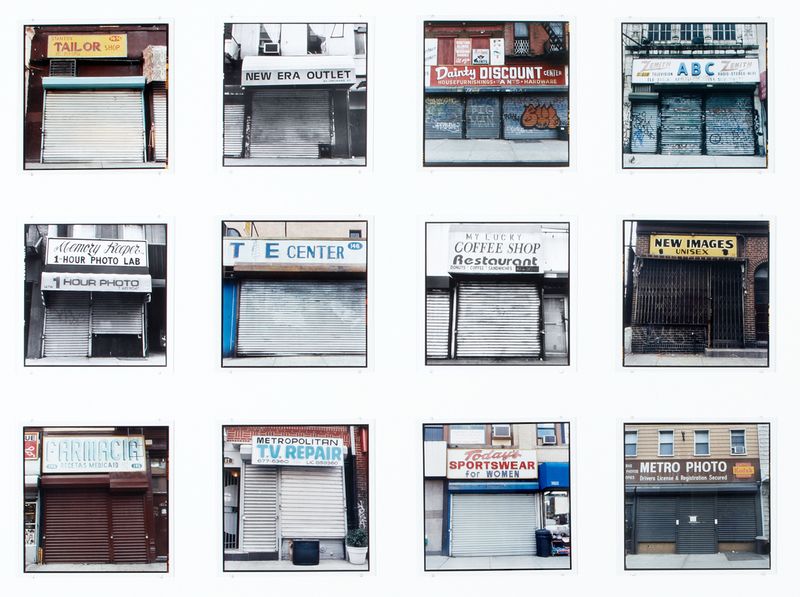 Originally conceived as a chronicle of the rapidly changing Lower East Side, where Leonard once had her studio, ‘Analogue’ evolved into a parable of cultural production, touching on issues of gentrification and the exchange of commodities as an extension of colonialism. The images in this installation depict storefronts and objects on the brink of obsolescence due to an expanding global economy and rapid technological advancements emerging at the turn of the millennium. An allegory for globalization, Leonard’s photographic series is the result of a peripatetic process that led her from the declining mom and pop shops of New York City to roadside markets in the Middle East, Africa, Eastern Europe, Cuba, and Mexico, tracing the circulation of recycled merchandise.

Leonard photographed these objects on film using outmoded equipment – a vintage 1940s medium-format Rolleiflex camera; the prints were made using gelatin silver and chromogenic processes. The square format of each 11 by 11-inch print that comprises ‘Analogue’ is characteristic of the Rolleiflex. Using this scale and format as a conceptual device, Leonard presents this body of work in a series of grids, employing a trope of modernity, further articulated through the repetition and seriality of the subject matter within the photographs. In lineage with artistic predecessors Eugène Atget, Walker Evans, and Hanne Darboven, Leonard has created a new epic for our times.

Editions of this work reside within the permanent collections of the Museo Nacional Centro de Arte Reina Sofiá, Madrid, Spain, and the Museum of Modern Art, New York. Exhibited for the first time on the West Coast, the gallery is delighted to present the last edition of this work outside of a public collection.

A preeminent artist of her generation, Leonard balances rigorous conceptualism with a distinctly personal vision in her work, which merges photography, sculpture and installation. Since it was first shown in 2007 at The Wexner Center for the Arts, Columbus OH, ‘Analogue’ has been exhibited at numerous institutions, including documenta 12, Kassel, Germany (2007), and Villa Arson, Centre National d’Art Contemporain, Nice, France (2007). The work was featured in a 20-year survey of Zoe Leonard’s practice at Fotomuseum Winterthur, Winterthur, Switzerland (2007), which travelled to the Museo Nacional Centro de Arte Reina Sofiá, Madrid, Spain, (2008), and MUMOK (Museum Moderner Kunst), Vienna, Austria (2009). Subsequent presentations have been held by Dia at The Hispanic Society of America, New York NY (2008), and The Museum of Modern Art, New York NY (2015).

Beginning 12 October 2018, Leonard will unveil her new work ‘Prologue: El Rio / The River’ (2018), at the Carnegie International, 57th Edition. ‘Prologue’ is an introduction to a larger body of photographs chronicling the 1200-mile stretch along the Rio Grande River utilized as the border between the United States and Mexico. Leonard’s project brings attention to the concept of a border as a mechanism through which human societies transform natural landscapes into self-imposed markers that reinforce socio-economic and cultural divides. The completed work will debut at a major European institution in fall 2019. 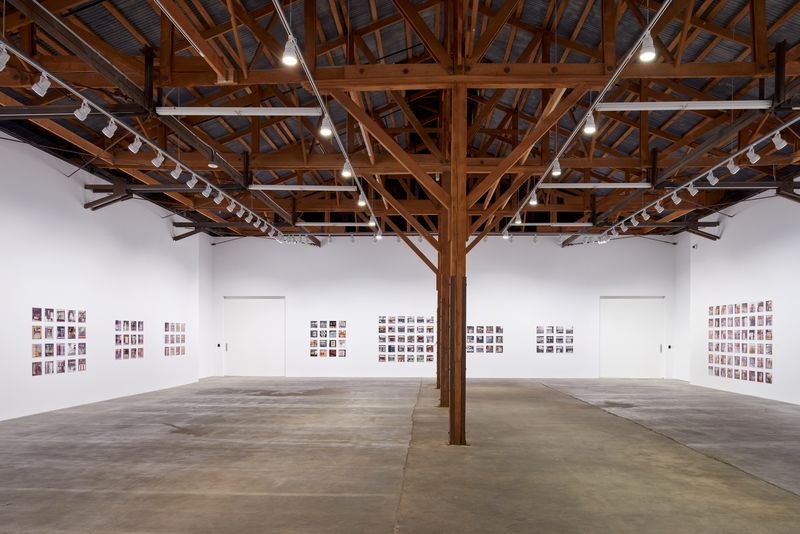 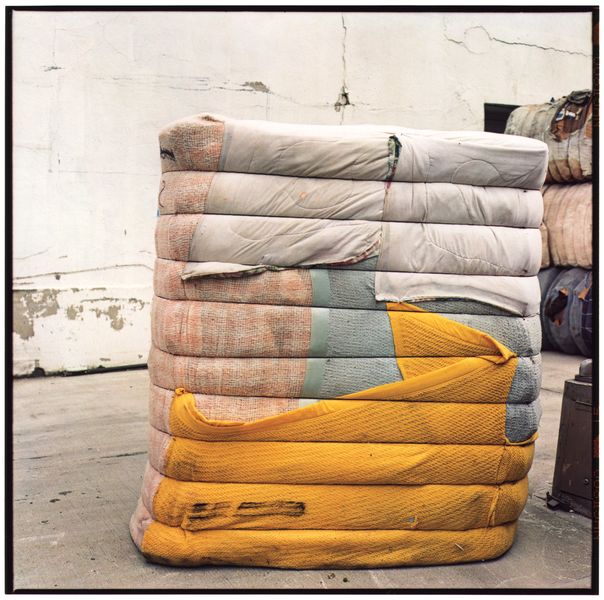 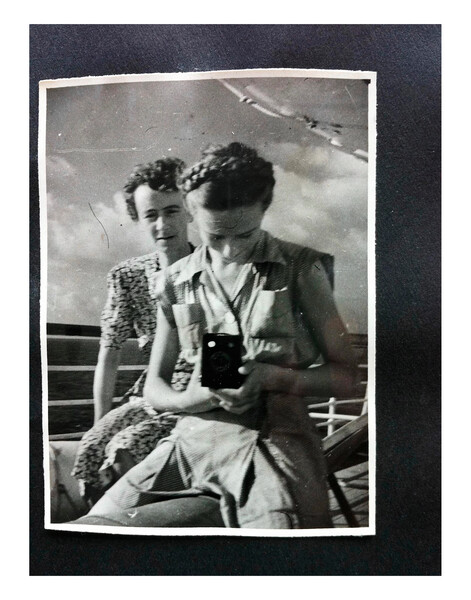