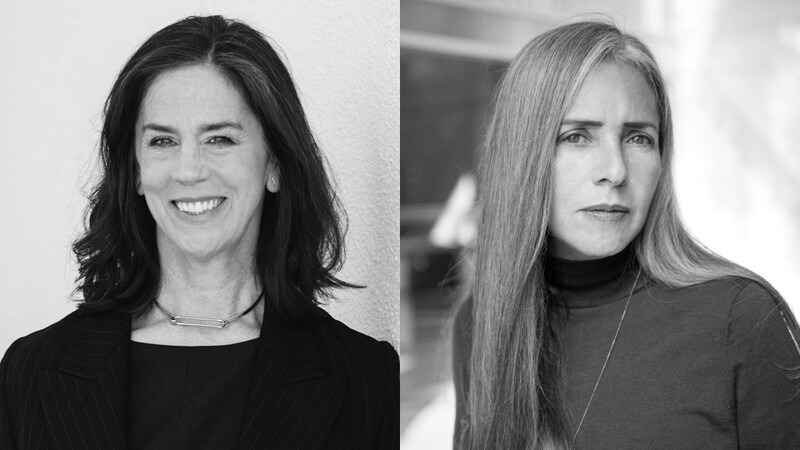 on Zoom from Los Angeles

Exhibited for the first time in the US, Pape’s Tupinambá series – distinctive for their artificial red feathers – illuminates the artist’s connection to Brazil’s historic indigenous populations. Through these distinctive works, Pape poetically reimagines and reclaims her nation’s fraught past, embodying her belief that, ‘the Tupinambá spirit endures in the Brazilian person.’

About ‘Lygia Pape. Tupinambá’
Featuring one of the most commanding and rarely seen bodies of work by Lygia Pape, the exhibition introduces her deeply Brazilian Tupinambá series to a North American audience for the first time. Pape devised a wholly original language during her career to investigate the physical and experiential life of the body, and with this series achieves an unprecedented union of the geometric and the figurative within the wider context of her oeuvre. Here, Pape proposes a refreshingly divergent understanding of Brazil’s modernist history, suggesting that the aesthetic prerogatives of the present are firmly rooted in the nation’s indigenous past.

About Connie Butler
Connie Butler is the Chief Curator at the Hammer Museum, Los Angeles where, since 2013, she has organized numerous exhibitions including the biennial of Los Angeles artists Made in LA (2014), Mark Bradford: Scorched Earth (2015) and Marisa Merz: The Sky Is a Great Space (2017). She also co-curated Adrian Piper: A Synthesis of Intuitions which opened at the Hammer in October 2018, and curated Lari Pittman: Declaration of Independence at the Hammer in fall 2019. From 2006-2013 she was the Robert Lehman Foundation Chief Curator of Drawings at The Museum of Modern Art, New York where she co-curated the first major Lygia Clark retrospective in the United States (2014) and On Line: Drawing Through the Twentieth Century (2010). Butler also organized the groundbreaking survey WACK! Art and the Feminist Revolution (2007) at the Museum of Contemporary Art, Los Angeles where she was curator from 1996-2006.   She is a current fellow with the Center for Curatorial Leadership and the 2020 recipient of the Bard College Audrey Irmas Award for Curatorial Excellence.

About Julieta González
Julieta González is an independent curator and researcher who works at the intersection of anthropology, cybernetics, ecology, architecture, design, and the visual arts. She has developed a wide range of research and exhibition projects addressing the intercrossings between these fields, such as Etnografía modo de empleo, Museo de Bellas Artes de Caracas, Juan Downey: A Communications Utopia at Museo Tamayo, Stephen Willats: Man from the 21st Century, Museo Tamayo, Lina Bo Bardi: Habitat, MASP and Fundación Jumex, to more recent ones that address underdevelopment and early instances of decolonial aesthetics in Latin America such as Memories of Underdevelopment at MCA, San Diego for the Getty’s Pacific Standard Time Latin America in LA, among many others. She has worked as curator at Tate Modern, Museo Tamayo, Bronx Museum of the Arts, and Museu de Arte de São Paulo. 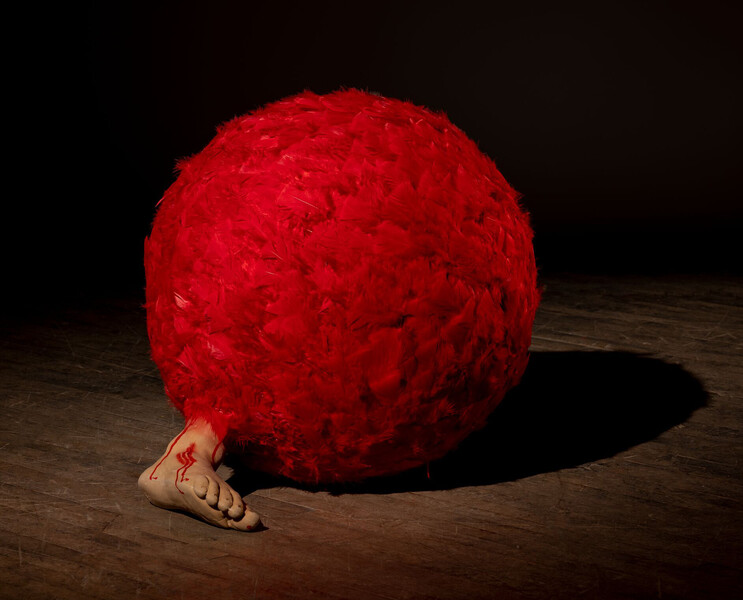